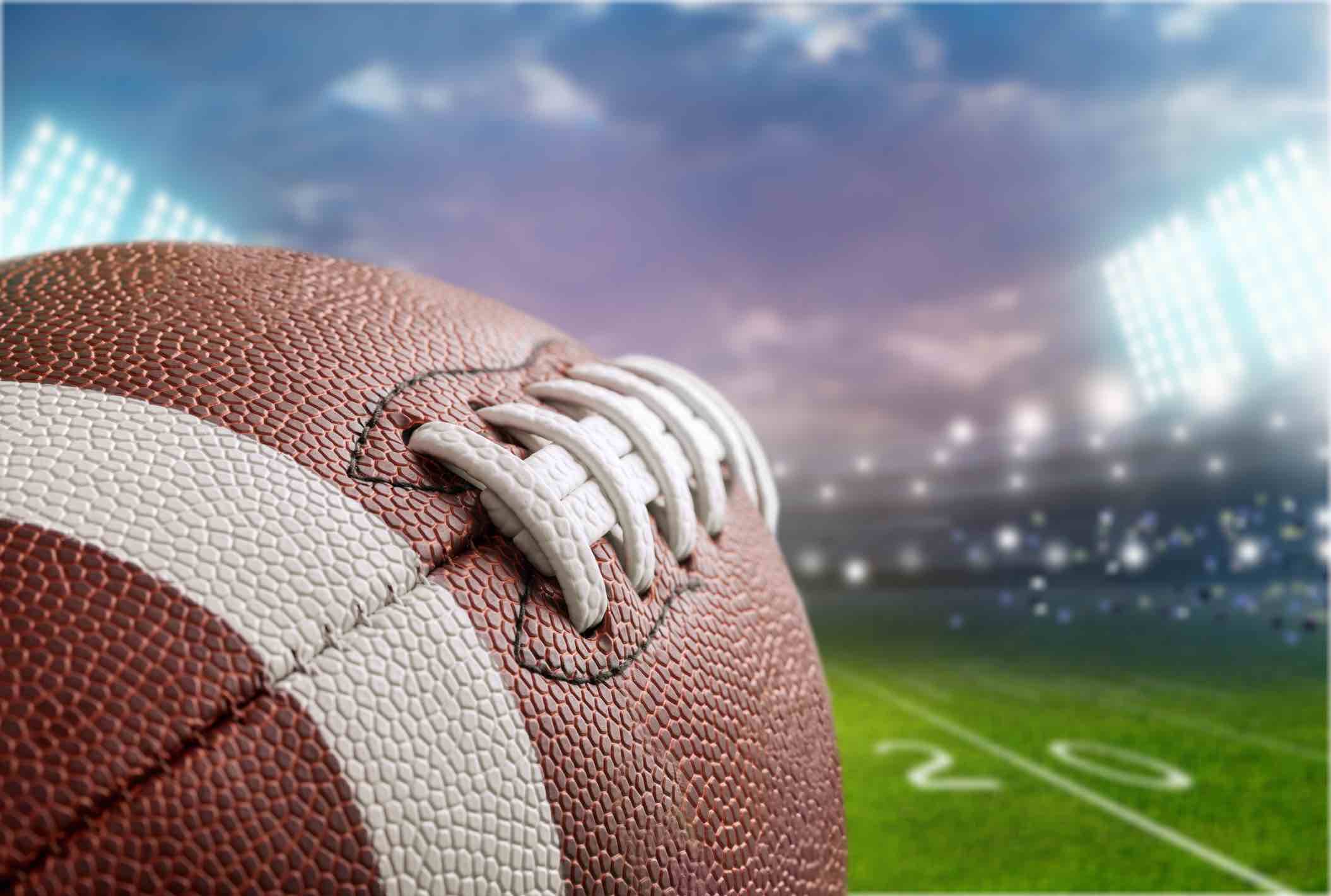 The top television event of the year is coming up this Sunday, and like recent seasons, over 100 million viewers are expected! Every year the stakes go up for the game for viewer experience, the players’ performance, the city that’s hosting the ‘Big Game’ and, of course, the halftime advertisers.

Just this week, Eddie Ramirez wrote about how Content Delivery Networks (CDNs) will play a key role in broadcasting this year’s key sport events. First and foremost it will be about viewers experiencing sporting events like never before. Advancements in HD and VR technology will allow viewers to feel like they’re right there in the game! But the role of CDNs is not just about streaming content. There’s also all the infrastructure to support and secure the data that will be created around the event. From network security, to retail and e-commerce apps, scaling wireless data capabilities or dynamic ads and connecting with digital media content providers for digital rights management (DRM).

[Tweet “How Much #Data Does the ‘Big Game’ Generate?”]

So what will this Sunday look like on the field and behind the scenes? Here’s the ‘Big Game’ in numbers:

The Amount of Data Created is Staggering

The amount of data created around this event alone is staggering. Not only will there be hundreds of hours of footage, including footage that will not be broadcasted, but also all the photos, fan videos, tweets, text messages, articles and news items during and after the game. Companies will want this data to live forever. Fans will want to revisit their experiences, companies will mine viewer behavior on social media for insight, advertisers will analyze data to create more successful, high-revenue content, and of course, there’s the data gathered around players’ performance and health.

Player data will be analyzed even further after the champion is declared to understand team successes and mistakes this season. In baseball, “a correlation between recovery and fastball velocity for pitchers, and ball exit speed and recovery for hitters was found.” [6] This year some football league players are also monitoring the health and performance data of athletes to “help players avoid overtraining, reduce injury, and perform their best.” [7] Data may help make or break this Sunday’s champions.

The Ability to Manage All That Data is a Game Changer

No matter who wins the ‘Big Game’ (seems the odds in Vegas are in favor of the incumbent) data plays a major role. The ability to capture, preserve, access and transform data is paramount to the game’s success. Our industry-leading solutions create environments where data can thrive and lead to smarter plays and bigger wins on and off the field.

Published on February 2, 2018, in Industries