Why You Should Care About Object Storage 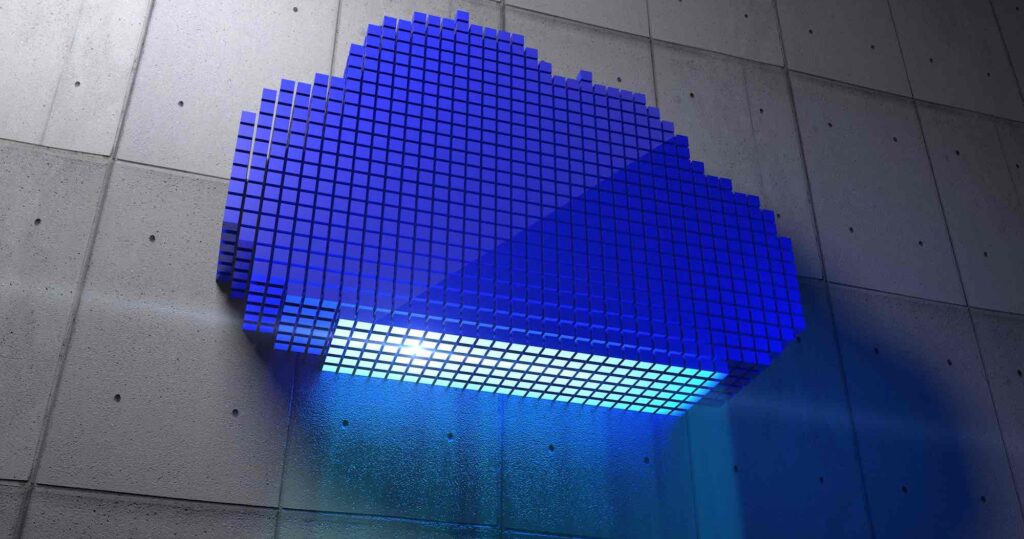 For anyone involved with enterprise storage, even on the periphery, you’ve heard someone talk about Object Storage. Yet other than those on the bleeding edge of technology, most don’t actually know what object storage is, what the buzz is all about and if, and where, it would be appropriate to deploy in your organization. Let’s take a few minutes to cover the basics.

Object Storage is Not a Media, It’s how Media is Used

Many IT folks thought we have solved most of our storage challenges today – bigger HDDs address capacity problems, while flash and SSDs can solve performance problems. Isn’t this true? Partly. Except probably not in the way that you are thinking it is.

Object-based storage is not instead of HDDs and SSDs, as it is not a type of physical device; you can create an object store using HDDs, SDDs, custom flash modules, and for that matter, to make the absurd illustration, floppy disks. It’s not a media, but rather how media is used. And it came about to solve some of the new storage challenges in the age of unstructured data and cloud.

Data at Scale – the Limitations of RAID

HDD capacities today are unprecedented. Do you remember how cool 160MB drives were when they came on the market for only $400? That price/performance is quaint at best by today’s standards. Yet most of our data protection schemes today are based upon RAID, a technology that was contemporary 25 years ago, along with those 160MB drives.

It is a simple matter of physics and mathematics. RAID is an equal opportunity failure risk for any vendor with high-capacity drives deployed at scale.

There is a parallel scalability issue inherent in file systems/NAS implementations. A couple of high-capacity drives is no big deal; a Windows Storage Space can do some nifty things on your home PC. But this is not an enterprise setting or solution. The challenge is the structural limitation of file systems, which themselves have been around much longer than RAID. The performance and scalability of file systems decreases as the overall capacity (i.e., the number of files and trees) increases. And in the age of cloud, we’re talking about scaling across terabytes, or even petabytes of capacity.

So here is our challenge: file systems do not scale well for enterprise-scale, certainly not for cloud deployments, and neither does RAID. This is where object storage comes in. It’s not about HDDs or SDDs per se, but about how they are used.

Object-based storage is not a physical thing. Rather, it is a logical organization of physical things. For enterprise deployment, it is a third access method that complements block and file protocols that have been the mainstay of storage. It overcomes the limitations of file systems by using a large flat namespace where objects or files are stored in a single level rather than within the hierarchy of a file system. The file, or more correctly object, to be retrieved is directly accessed through a unique identifier (such as a URL) and thus can take advantage of distributed systems such as cloud architectures and are a good fit for unstructured data.

Object storage also overcomes the challenges of data protection at enterprise- and cloud-scale through a different approach known as erasure coding that requires far less overhead than traditional replication. As such, it can best leverage the incredible density and price performance of current HDDs for massive data center or cloud storage, and delivers unprecedented scalability, faster recovery of data, and simplified access with far less cost at scale.

Organizations are headed towards high-capacity enterprise storage, cloud, and next generation IT infrastructure. Object storage is the prevailing technology behind some of the largest cloud providers today, thanks in part to its scalability, durability, and accessibility. It’s well suited for use cases such as archiving, backup and recovery, and workflow data management industries including life sciences, media and entertainment, and more. For the bulk of enterprise data, the answer for cost effective data storage is not high-performance primary storage, but rather object-based storage.

Want to learn more about object storage? I suggest you read this market brief from Quocirca. Object Storage 101 explains this all in a bit more detail and illustrates how object storage might just be a good fit for your enterprise, or cloud scale storage needs.