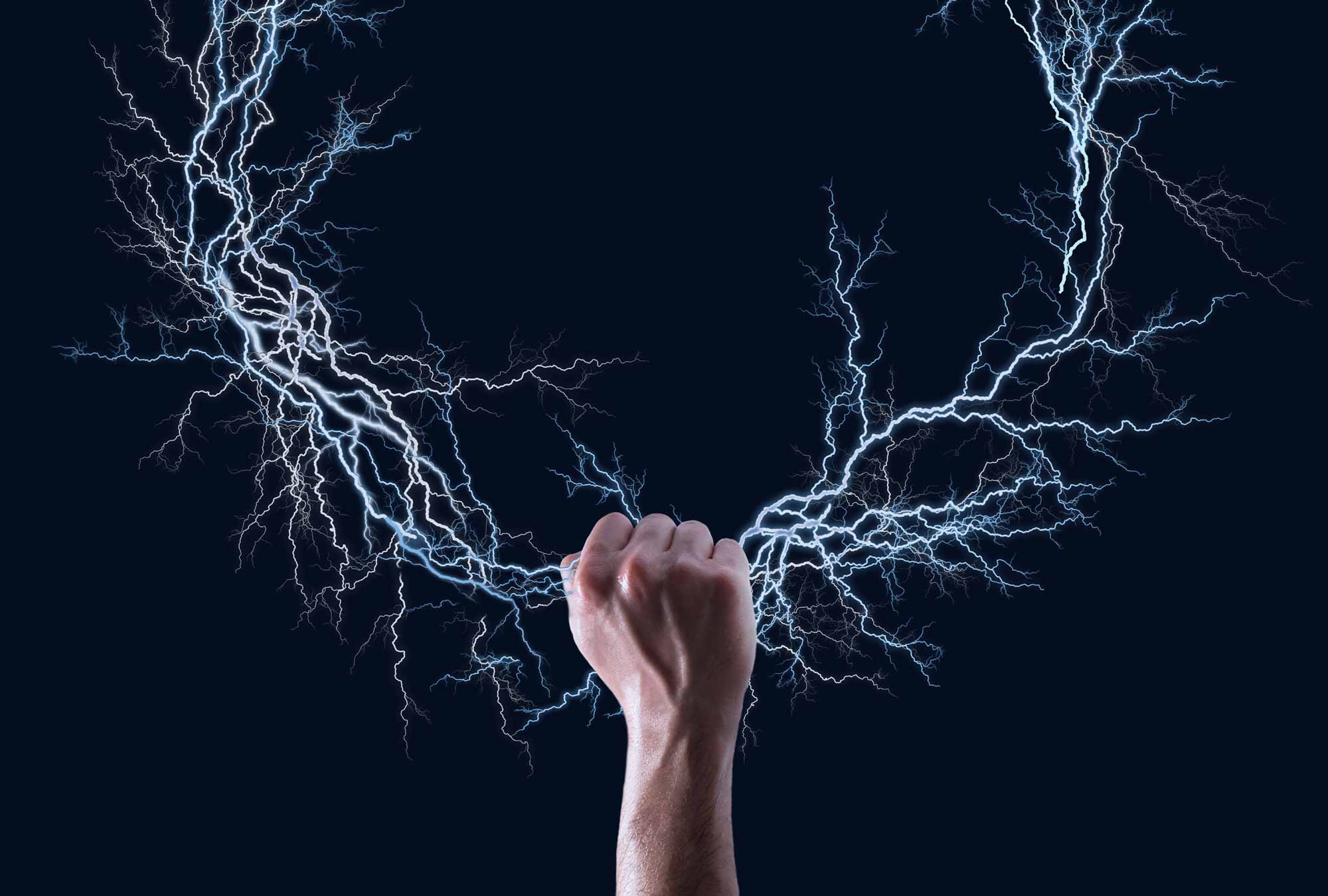 Today I’m debuting a series of posts on SQL Server best practices and lessons learned on flash. For those who joined my webinar last month, this will be a great next step in looking how to implement better practices for flash implementation. (If you missed the webinar, you can stream it here: https://www.brighttalk.com/webcast/12587/185445)

By default, processors are configured for energy efficiency. For example, SanDisk® Fusion ioMemory PCIe application accelerators are shipped with energy conservation enabled. Windows Server is likewise by default configured to conserve power. Most Windows servers aren’t expected to deliver peak performance, as such settings makes sense in order to minimize energy costs—including not only what’s required to power the server, but also for cooling costs.

However, these default settings are undesirable for servers from which high performance is expected—and this is especially true for SQL Server servers—whether the storage is spinning media or flash.

The problem—not exploiting the performance that you paid for—is widespread. Results of a 2011 survey revealed that 56% of DBAs weren’t even aware of hardware power settings. It has long been a best practice for maximum performance to elevate default power settings, as summarized with supporting references in a post by my fellow MCM and current member of the Microsoft SQL Server Customer Advisory Team (SQL CAT), Cindy Gross (blog|twitter).

Optimizing power is not merely a best practice, but mandatory for servers from which high performance is expected.

Do so in these three separate locations: the BIOS, the Windows Control Panel, and ioMemory PCIe configuration settings:

The BIOS of contemporary servers are set to throttle the voltage delivered to processor cores. Even servers subjected to an apparently high workload may suffer from thousands of voltage fluctuations per second. Mitigation is simple:

Note that not every BIOS will expose a separate setting for cooling.

Set Power Options to “High performance”. Do so in either of three ways:

Those using ioMemory PCIe application accelerators typically have a bias for maximizing their performance. To do so requires elevating the out-of-the-box power settings to 50W:
fio-config –p FIO_EXTERNAL_POWER_OVERRIDE SN:MW
Where < SN > is the serial number of the card which can be obtained from the fio-status command, < MW > is the power in milliwatts, for example, the following configures the device with the given serial number to 50W.

Multiple cards can be configured with the same command:

To maximize performance for SQL Servers from which high performance is expected, it’s an essential best practice to maximize power. Do so by reconfiguring default settings found in the BIOS, in the Windows Control Panel, and on your SanDisk Fusion ioMemory card.

I invite your comments and questions. Reach out to me directly at jimmy.may@sandiskoneblog.wpengine.com and @aspiringgeek on Twitter.

Join our Webinar: Best Practices for SQL Server on Flash

Join me for the SpiceWorks Partner Webinar on February 10th at 1PM CT, discussing best practices for SQL Server on flash storage and how IT environments everywhere are integrating flash into their architecture — bare metal or virtualized.

What you’ll walk away with:

I look forward to you joining me there! Register here.