Mid-range Consumer Computing Doesn’t Have to be Boring! 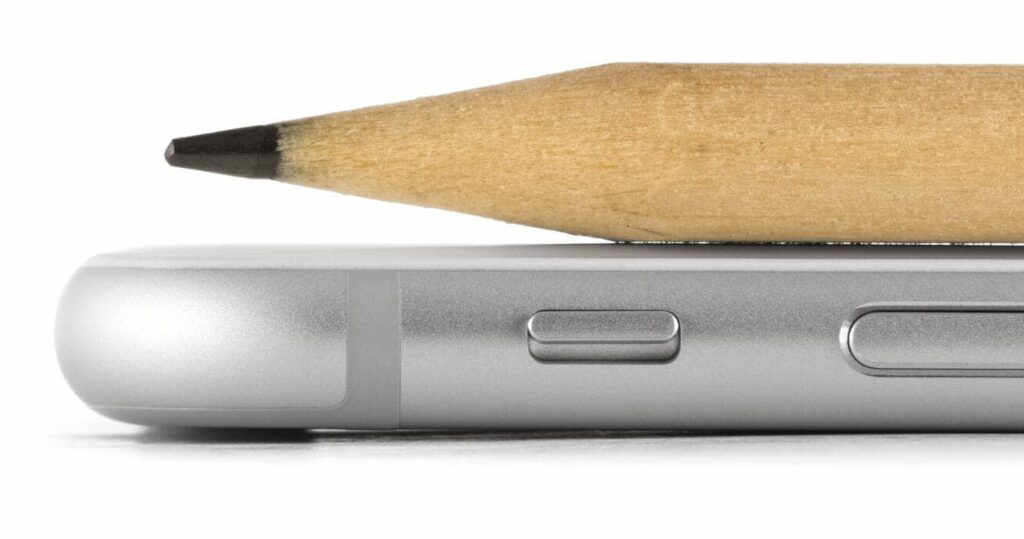 For laptop manufacturers, the mid-range device ($250–$400 price range), is a tough sell. It can’t offer the performance or flexibility of a high-end device because the price point precludes the use of a solid state disk (SSD) for storage. Even more problematically, it hasn’t got the low price or the elegantly thin lines of an entry-level device that uses slower CPUs and storage soldered to the motherboard instead of a hard disk drive (HDD). Sure, a mid-range device can offer more storage, better performance, bigger screens—enhancements that beat the entry-level device in a dozen different dimensions—but if they rely on HDDs then they’re thick with big batteries and heavy as an anchor, all of which makes them far less attractive to buyers than either the entry-level or high-end models.

There is a solution to this problem, though: ditch the drive. Instead of building mid-range devices around an HDD, take advantage of the support for the e.MMC interface that’s already built into Windows and Android and build mid-range devices using a Flash-based storage solution.

Boost Performance and Profits with e.MMC

Building mid-range devices around e.MMC-based Flash makes sense for a lot of reasons. First, it brings to the mid-range device a level of performance that is much closer to the SSD experience than the HDD experience. Users will enjoy the fact that their laptops boot up in seconds rather than minutes and that their applications launch instantly. Of course, if there’s a need for best-in-class performance, the consumer has the choice to upgrade to an SSD. The low power requirements of e.MMC-based Flash means that storage isn’t sucking the life out of the battery—so all other things being equal the user will get a lot more compute time from their laptop than they would have if that laptop was using HDD technologies.

At the same time, the manufacturing cost of a laptop built with e.MMC Flash is closer to the cost of building an entry-level laptop, which means that the profit margin associated with a mid-range laptop is going to be wider if a manufacturer uses e.MMC Flash than it would be if using HDD. Plus, if a manufacturer’s mid-range models both look and perform more like their high-end models, it’s going to be easier for buyers to bite. Manufacturers won’t have to find ways to help buyers overcome the sense that they’re still purchasing the clunky model from a few years ago. In short, more users who could buy in the mid-range will buy in the mid-range because there’s no reason not to.

But, the curious manufacturing may ask, what about the limitations of on-board storage? The absence of an expansion path, the limits to on-board capacity, the lifetime write limits? The reality is that those so-called limitations are less and less important with every passing day. Cloud storage options are standard from Microsoft and Google, rendering the need for high volumes of local storage almost obsolete. For most users, somewhere between 128GB and 512GB of local storage will suffice—an amount easily incorporated either as chips soldered to the motherboard or connected via a high-speed SD card. And as for the degradation of Flash over a lifetime of writes? Improvements in NAND Flash design and manufacturing are regularly increasing the expected life of a given chipset. Today there’s no reason today why a Flash-based storage system would not outlive the broader usefulness of the device itself. Put another way, today’s buyer is likely to upgrade to a newer system long before a Flash-based storage subsystem wears out.

So what’s not to like about e.MMC-based storage for the mid-range device? Nothing that we can see. So go ahead. Shed those pounds and inches. Show the world how compelling the mid-level computing device can really be.