Pause Live TV in a Flash 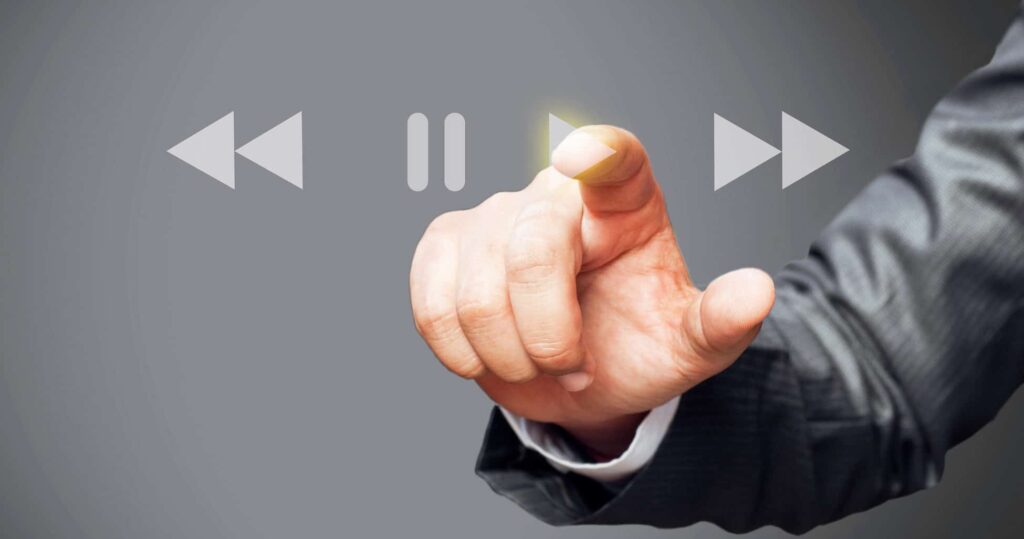 Nadav Neufeld, part of our connected home team, covered the impact of Cloud DVR on networks. He noted that deploying storage capacity at the edge aids in keeping network build-out and operation costs down.

Pause-Live-TV (PLTV) is typically the first scenario where Pay TV operators are adopting NAND Flash as a way to mitigate costs and improve user experience.

In the days before cloud DVR, PLTV functionality was enabled only on set-top-boxes with a digital video recorder (DVR STBs). DVR STBs typically include a hard disk drive (HDD) that constantly records a video buffer of the channel the STB is tuned to.

Cloud DVR technology goes one step further and brings PLTV to all STBs.  This enables TV channels to be constantly recorded in the cloud. If you tune-in to a soccer match a couple of minutes late and miss an amazing goal, you can quickly rewind and watch it from the cloud-based recording.

Yet cloud-based PLTV introduces quite a challenge, especially during a pause-storm.

A pause-storm (for lack of a better term) happens when a large number of viewers switch from watching live broadcast to viewing time-shifted video. In a local DVR scenario, this would have no impact on the network as the time-shifted video plays from the local buffer on the HDD. However, in a Cloud DVR scenario, since no local buffer exists, a pause-storm will create a large spike in network load.

How often do pause-storms happen? Consider this: TV viewing of live events is highly synchronized. During a commercial break, many viewers pause concurrently. When a goal happens, viewers often rewind to watch the replay. In short, pause-storms are not as rare as you might think.

Which brings us to the network impact.

When it comes to TV viewing, and especially for live TV viewing such as in sports event, viewers expect features like PLTV to work flawlessly. If a pause storm erupts and thousands of subscribers are suddenly unable to pause their TVs or are unable to pick up the action where they left off because the network or the Cloud DVR system is overwhelmed, you’re going to have irate viewers.

[Tweet “If a #pausestorm erupts, #flash memory will come to the rescue! #PLTV”]

One option for avoiding this problem is by building out network and backend servers that can support the spikes in demand that would arise from a pause storm. This however involves a significant investment that normal traffic patterns would be unable to justify.

This is where Flash memory comes to the rescue. When crunching the numbers, many operators find that leaving some storage in the STB goes a long way in reducing TCO, while improving user experience. PLTV can be implemented by buffering the video to Flash storage attached to the STB. Viewers enjoy a great experience with no latency, and operators save by mitigating the peak demand during increased time-shifted viewing (such as in pause-storms).

Choosing the right Flash for the job is key.

Buffering multiple hours of video per day, 365 days a year over the lifetime of a set-top box (which can be 7 years or more) means the Flash memory needs to endure thousands of P/E (program/erase) cycles and function reliably in high temperature environments (as cards may be located inside set-top boxes, which can get quite warm).

The SanDisk  brand offers a proven line of Flash storage products to meet the unique requirements of buffering video, including USB, SD and micro SD cards that can support various buffering sizes and video formats. These can easily fit existing STBs, or be considered as part of next generation STB design.

Want to know more or have questions about SanDisk®s products for Smart Connected Home? Feel free to email us at OEMProducts@SanDisk.com

For more whitepapers or reports on trends or technologies related to Flash Storage, please visit our Marketing Bulletin Board.

DNA Data Storage: The Next Chapter