Powering the Gaming Experience with NVMe™ 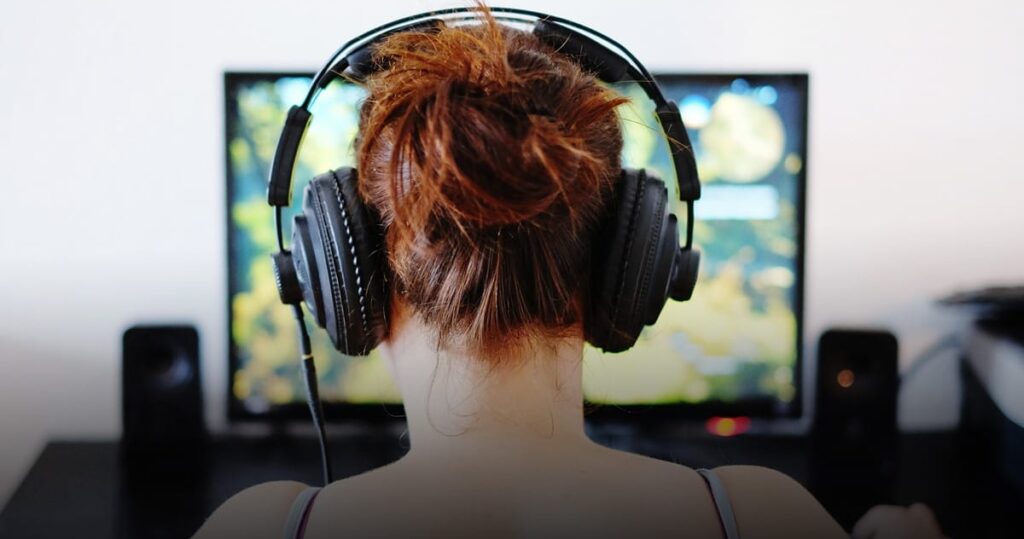 Over fifteen years after the first SATA drive was introduced, the world is ready for the next evolution in storage and computing.

As SATA makes the personal computing experience more productive and efficient, it was never designed for flash technology. With a maximum theoretical transfer speed of only 600MB/s, high-intensity software development is limited because of the SATA ceiling. The NVMe standard on the other hand was designed specifically to take advantage of the speed offered with SSDs. With a maximum transfer speed of 985MB/s per lane, the PCIe Gen3 interface can support up to 16 lanes, giving us a maximum transfer speed of up to 15.76GB/s! However, most systems today are using PCIe Gen3 with 4 lanes, giving you potential speeds of up to 3.94GB/s, which is still over 6X faster than what SATA III offers (potentially up to 600MB/s).

What does NVMe mean for me?

In a nutshell, it means that whatever your car looks like on the outside, you’re now driving around town with a race car engine. Practically speaking, would you need a race car engine if you’re stuck in traffic for 90 minutes a day on your way to work? Probably not. But if you’re on the Autobahn where certain sections have no speed restrictions, wouldn’t you want something that could push your car’s potential to its limits?

And that’s where NVMe comes into play. For everyday PC or corporate users that rely heavily on productivity tools, emailing, or light content creation, a SATA SSD system might just be what you’re looking for. NVMe on the other hand is optimized for high-intensive applications, such as gaming, video editing, designing, CAD modeling, or image rendering. It’s also enabling businesses and users in the area of machine learning, IoT edge workloads, and enterprise databases to deliver a richer, more responsive user experience.

Below are some tests we’ve performed to show how NVMe pushes the boundaries of performance and helps you get in the game faster:

In comparison, when copying large files to the WD Blue SATA SSD, transfer speeds peak at the onset and then tapers off.

This is ideal for video editing professionals that have large 4K video files or content creators that render massive files within their system.

The Western Digital WD Black™ NVMe™ SSD is offered in three different capacities: 250GB, 500GB, and 1TB, so whether you plan on using a lower capacity drive as a boot up device, or you just want that extra storage for long term use, this is the perfect solution for your gaming needs.

Here are some under the hood specs:

Beyond the ultra-fast responsiveness that you’ll be getting out of your system, the high endurance means you can confidently write large amounts of data to your drive.

If you’re in the Boston area this week, make sure you stop by PAX East booth #15001 at the Boston Convention and Exhibition Center to see our gaming system showcase featuring iBUYPOWER and our RAID system build featuring AMD Ryzen™ Threadripper™ with six WD Black NVMe SSDs in RAID0.

Western Digital’s breadth of expertise and level of vertical innovation give us an unmatched ability to deliver carefully calibrated NVMe SSDs, storage platforms and fully featured flash storage systems to unleash every type and use of data. The WD Black™ NVMe™ SSD is a great example of how we’re helping users get ahead of the game!