Protect Your Company from Theft: Self Encrypting Drives 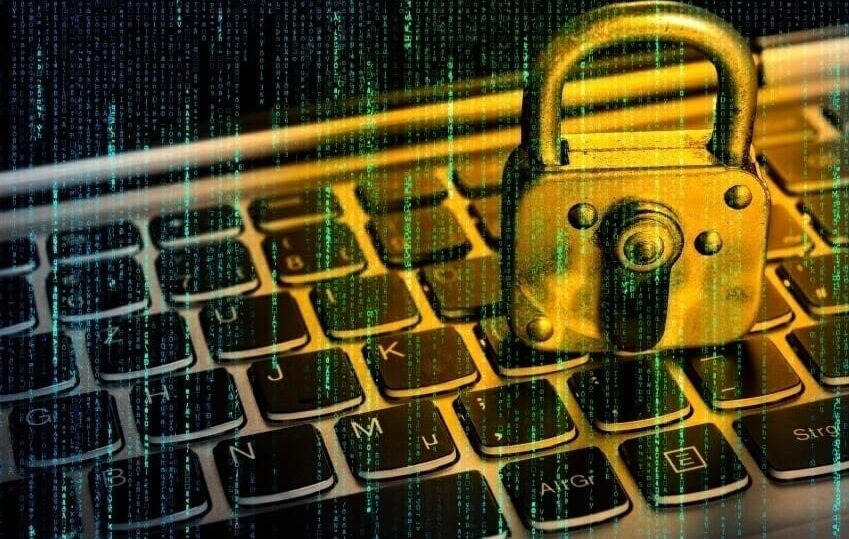 Computer theft doesn’t just happen to you or me, but to major companies – here are some IT nightmares. In September, a laptop containing 5,000 records from the LSU Health New Orleans School of Medicine was stolen from a doctor’s car – parked in front of his own house. In October, the University of Oklahoma College of Medicine, Department of Obstetrics & Gynecology, had to notify select patients that records pertaining to their health from 2009 and 2014 were on a laptop stolen from a car.

If you’re handling IT at your company here are 6 things you should definitely share with your employees about security:

So what more can YOU do? Aside from sending an avalanche of IT security reminder emails to every employee, encryption can be the key! Encryption can help solve the problem by making stored information unintelligible to intruders. Yes, just like anything else, encryption systems  can be hacked, but it takes more money, more time and brute force computing.

You could go the distance and allow self-encrypting drives to help by:

Coughlin Associates predicts that a large proportion of solid state drives are already self-encrypting capable and the technology will be close to universal by 2018. “Encryption should be enabled for everything by default, not a feature you turn on only if you’re doing something you consider worth protecting,” security expert Bruce Schneier wrote in his blog.

You don’t have to rely on humans to safely secure their work laptops, USBs, external hard drives, etc instead you can put your faith into self-encrypting drives. But for now, just remind everyone to please, PLEASE – take their laptops with them.