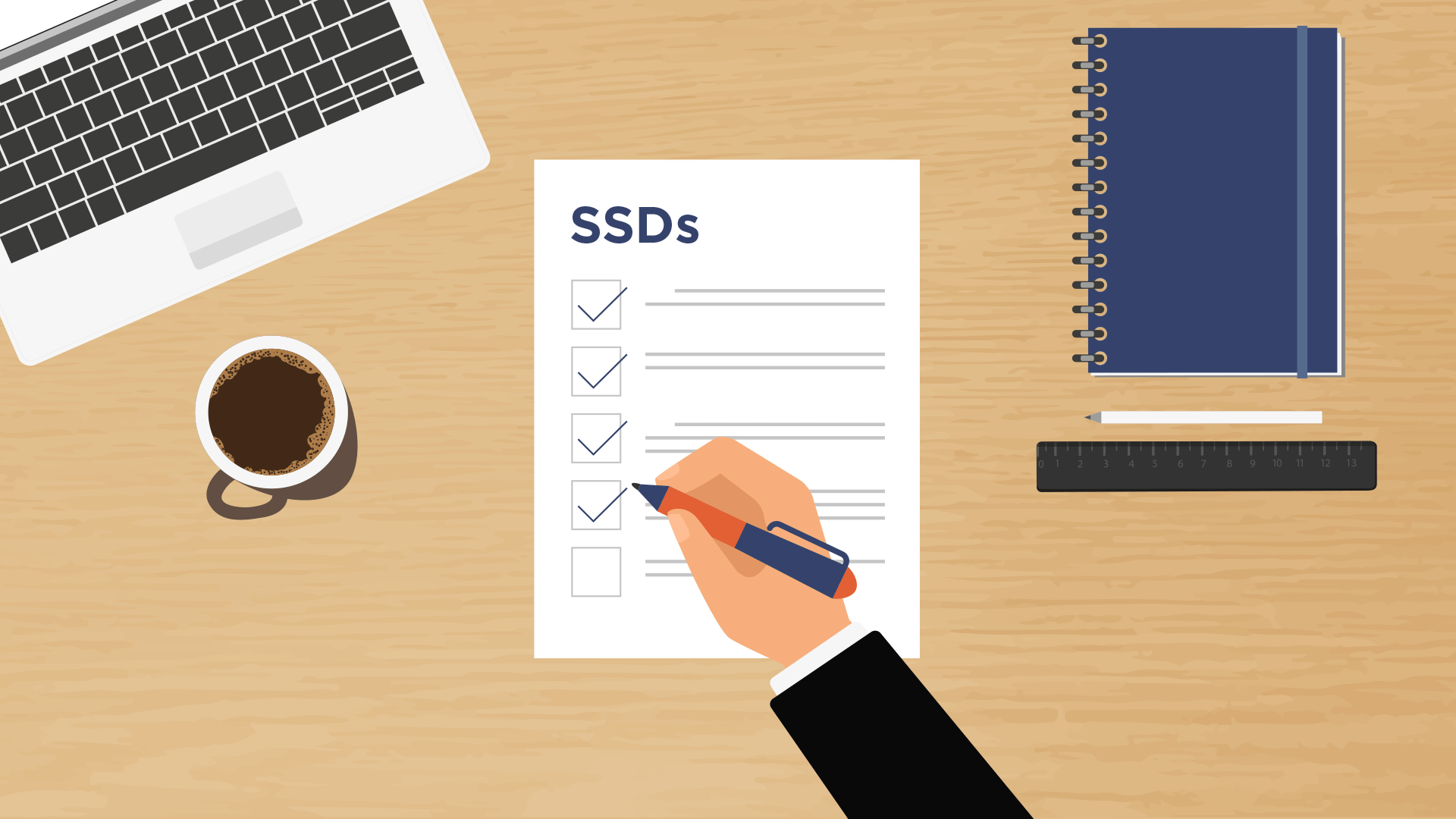 Chinese philosopher Lao Tzu once said, “Knowing others is wisdom, knowing yourself is enlightenment.”

In business that means not only understanding competitors and customers, but also being aware of the strengths and weaknesses of your own company and building a global strategy around it.

Companies both large and small love to tout themselves as entities that fully understand the wants and needs of their customers. But honestly, we’re always learning every day about what users want, and what exactly translates into a great PC user experience.

What we can tell you is that we are working with major PC manufacturers from across the globe every day, and focusing on how to build products that people want and that make their lives easier.

From office workers and students to gamers and photographers, there’s not a single segment of the population that uses PCs that wouldn’t benefit from faster performance and longer battery life. Who wouldn’t want a machine that boots up in seconds and a laptop that will last you through the night unplugged? But that’s what we’re telling you. What are the people that are using these products telling us?

This past fall, the SSD marketing team at SanDisk conducted online surveys, as well as visited some local universities and retailers and spoke with over 800 students and everyday computer users to see just how much they knew about SSDs and their benefits. The results were eye-opening.

There are a few key takeaways from this survey for us as a company. First, when it comes to the overall PC user experience, nothing trumps performance. Beyond that, as much as the mobile and tablet segments have exploded over the last few years, people are still using their PCs when they need to get actual work done.

Second, more than 75% of the respondents stated that 128GB-512GB of storage was sufficient for their needs, which likely points to a shift to cloud storage as a secondary storage solution. This did not surprise us, as people are trending towards putting files into the cloud that aren’t mission-critical. By giving up storage capacity that they don’t need in an HDD-based system, consumers can instead opt for one powered by flash, which provides up to 20x the performance at 1/20th the power consumption compared to HDDs.

And last, over 60% have no clue what an SSD is or how it impacts the performance of a system, yet over 70% deem performance or battery life as the most important attributes of a system! Human nature dictates that when people are shopping for a system, they will generally purchase the one with the higher capacity thinking more is always better. Our survey results show that consumers are willing to pay a little more for an upgrade to a system if it means faster boot up and application load time.

So much of a company’s resources are focused on what competitor X or Y is doing. Instead, they should be asking themselves, “What aren’t WE doing?” In many instances, it’s not so much a battle against the guy across the street, it’s a battle against ignorance. How can we expect consumers to buy our products if they don’t know what the benefits are? As they say, a rising tide lifts all boats and those of us in the flash and SSD business need to work closer with our PC partners and retailers to help educate consumers when it comes to buying machines that suit their productivity needs. We will always continue to innovate flash technology, but we need to make sure that consumers know the benefits that an SSD-based platform can deliver.