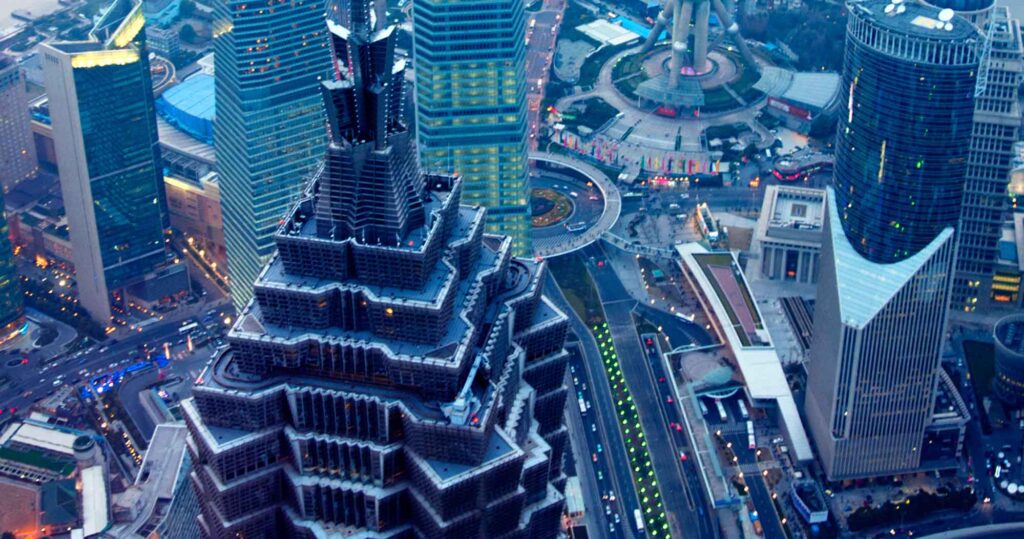 Brazil, even including the recent slump, remains one of the most dynamic economies in the world. But the nation collectively isn’t installing as many servers as e-commerce giant Alibaba.

To help tech executives grasp the sheer magnitude of the IT build-out taking place in China, IDC China managing director Kitty Fok delivered a presentation at IDC Directions earlier this month, ‘The Chinese Enigma,’ outlining some of the major trends. Here are six quick takeaways from her talk:

In 2015, Alibaba purchased approximately the same amount of x86-based servers as Brazil. More were shipped to Tencent than to South Korea. Not to be left out, Baidu accounted for about the same number of shipments as New Zealand while 360.CN, a company you may not be familiar with, bought as many as Turkey.

Shanghai, meanwhile, was about the same size as all of India.

There is also growing interest to develop a larger market for ARM-based servers with processors designed (at least in part) or built in the country. Qualcomm is collaborating with Guizhou province on an ARM server effort. At the same time, three of the country’s largest carriers have committed to build three data centers in the province that will collectively hold two million servers.

Even in 2020, the U.S. will likely be spending more on IT than China. In all, the U.S. will spend an estimated $1,169 billion on IT compared to $844 billion for China, according to Fok. But the spending in the U.S. will be skewed toward traditional IT and maintenance ($704 billion of the total) while most of China’s ($602 billion) will be to implement “third platform” technologies like the Internet of Things and mobile.

4. To Make Inroads into the Market, Align Yourself With One of These Four “Companies”

You’re likely familiar with Xiaomi and Levono, but what do you know about the China Electronics Technology Group Corporation (CETC)? Or the Chinese Academy of Sciences (CAS)?

To expand in China, an international company will need to forge multiple partners with people up and down the value chain, but the most important allies you can have are Tsinghua University, CETC, CEC (China Electronics Corporation) and/or the CAS. These four state-owned organizations (Fok calls them companies but they are more like governmental agencies) create and manage some of the largest IT companies in the country.

Tsinghua University, the MIT of China, for example, owns TUS Holdings, an $8 billion company that specializes in building data centers and IT parks. The CETC has investments in 50 companies totaling approximately $30 billion. It is also collaborating with Microsoft on a version of Windows 10 for China.

The Chinese Academy of Sciences owns 29% of Levono and 27% of SiaSun AGV, China’s leading robot maker.

5. Phone Commerce is a Fact of Life

This year, 420 million people used WeChat to deliver $2.6 billion worth of lucky money envelopes during Chinese New Year, she said. Why do consumers trust their hard-earned cash to a chat service? They believe the government ensures the system remains accountable, she said.

Yes, China’s economy has staggered recently, but it’s still perhaps the biggest opportunity for anyone.