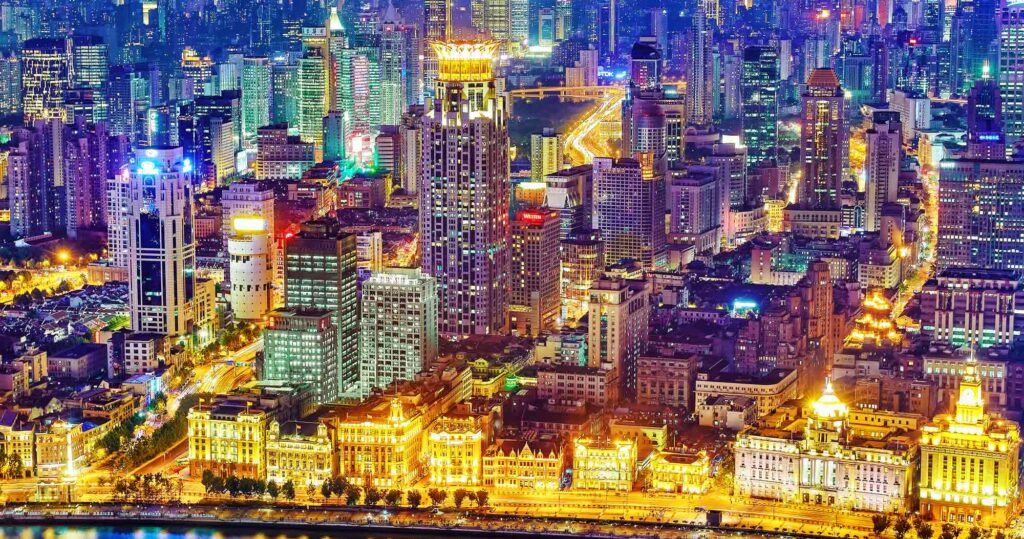 We’re proud to announce that Weng-Hong Teh, director of SSD Assembly/Packaging Technology Development, won the 2015 Ernst A. Guillemin SM Thesis Prize from the Massachusetts Institute of Technology for best electrical engineering thesis for an idea that potentially could cut millions of dollars from the cost of making semiconductors.

SanDisk Semiconductor Shanghai, in fact is currently integrating Weng-Hong’s solution and its derivatives in the production of SanDisk® memory products.

The thesis—Stealth Dicing Characterization, Optimization, Integration, and Operations Management for Ultra-Thin Stacked Memory Dies—describes an improved method for cutting large silicon wafers into individual chips. When the wafers are cut some of the resulting microprocessors must be discarded because of defects caused by the cutting process. For example, when edges are not precisely smooth, chips have to be discarded.

The paper proposed using laser technology to control cracking from the inside rather than a complete cut from the outside. The laser operates at a wavelength that’s transparent to the shiny surface of the silicon bulk material, so the laser beam doesn’t get absorbed and cause damage to the wafer.

Testing revealed that stealth dicing resulted in an average of 3-4% higher yield of usable memory chips, potentially saving the company millions of dollars a year.

“I am an individual contributor, group leader, integrator, supplier manager and everything in between. Sweet!” he wrote. “I dare say that this internship period during MIT LGO likely enabled the most life-changing experience I have had for a while.”

“We’re very proud of Weng-Hong’s outstanding work at SanDisk in Shanghai,” says Thomas Roemer, Executive Director of the LGO program. “His latest recognition by the MIT Electrical Engineering and Computer Science Department is a perfect realization of our program’s goal: to bring the most outstanding research techniques to bear in the ‘laboratory’ of real-world problems faced by leading companies. We are grateful to have SanDisk as an industry partner of the LGO program and look forward to continued collaboration.”

“This award also recognizes the fantastic LGO program at MIT that combines an MBA with a great electrical engineering program,” Weng-Hong says. “My professors — especially Roy Welsch and Duane Boning — and SDSS supervisors, CU Tan (Director of Packaging Engineering Management), and KL Bock (VP, Manufacturing Operations Management), constantly inspired me to do my best work and challenge the status quo.”

About LGO at SanDisk

SanDisk is an industry partner of the MIT Leaders for Global Operations (LGO), a dual-degree program between the MIT School of Engineering and the MIT Sloan School of Management. The two-year program develops students’ technical and leadership skills through hands-on, business-critical projects at manufacturing and operations-based companies worldwide. Program graduates receive both an MBA and a Master’s in Engineering.

The SanDisk/LGO partnership began in 2013 and includes one sponsored internship project a year, the opportunity to present at LGO seminars and sponsor plant tours at a company site, recruitment of second-year LGO students, participation in LGO research activities, and company-to-company collaboration with other LGO partners.