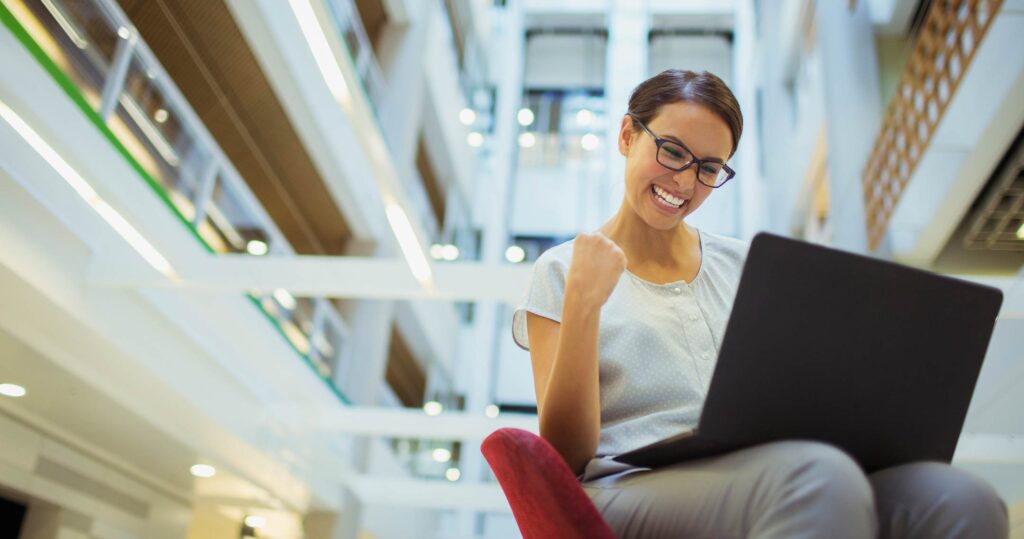 A New Benchmark With Real Business Impact Using SQL Server 2017 on Linux and the Power of NVMe™.

For many it was a big surprise when Microsoft announced that SQL Server would run on Linux. Yet with the multitude of changes the IT world is undergowing, choice and flexibility have become key goals and enablers. SQL Server has undergone many transformations, and SQL Server 2017 represents a major step in bringing powerful tools to wherever its users are and the prevelance of open source tools.

Our new benchmark shows the real-world benefits of this shift, and is enabled by the latest demonstration of hardware innovations from Western Digital and Cisco.

Breaking Down the Metrics

For the TPC-H benchmarks we used Clustered Column-Store Indexes (CCI) to achieve the performance numbers in the Full Disclosure Report. With CCI, the TPC-H dataset’s compression ratio is 1:2, meaning most of the dataset fits in memory thus the reads are logical. The physical I/O activity is mostly the creation of large temporal objects which couldn’t fit into memory. The temporal objects are read from storage back into memory. This I/O behavior is sporadic during the query executions. Reliable, fast storage is required to reduce reads back into DRAM.

Helping You Succeed in a Data-Centric World

Western Digital and its SanDisk® and former Fusion- io® brands have set 9 previous TPC-H world records. If you’re a Fusion ioMemory customer, your devices can be replaced with Ultrastar SSDs with little effort or risk in most applications while gaining massive performance and usability improvements.

This benchmark is the first of many TPC-H benchmarks featuring the HGST Ultrastar SN200 Series PCIe SSD, showcasing the power of NVMe. Check back often as we plan more TPC benchmarks with Cisco, as we enable businesses with faster intelligence, and better cost efficiencies in a data-centric world.

Check out our partner Cisco’s blog to learn more about this world record and their tradition of top SQL Server TPC-H benchmarks.

About the TPC Benchmark