Storage at the Edge of Surveillance 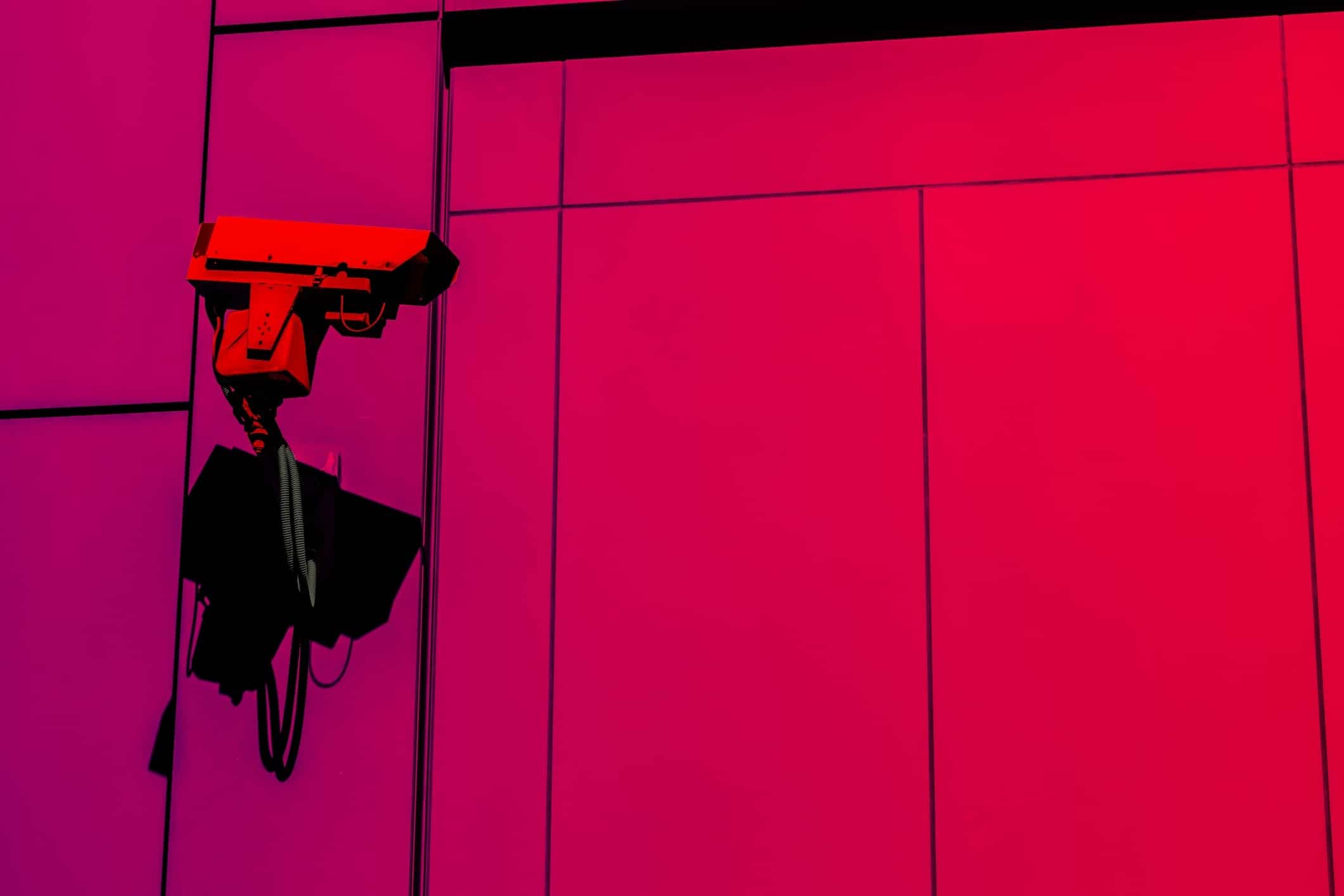 The number of connected devices is expected to grow exponentially over the coming years. Some of these devices generate small bursts of data, but others produce a large stream of sequential data. As more IoT devices connect to the network, it’s becoming clear that without significant investments, the existing infrastructure cannot support the rapid growth of data and the new access patterns required by these connected devices.

The emergence of flash in surveillance

Take the surveillance market for example. With a typical 1080p or 4K camera, the data stream is huge and moving the data to a centralized location for analysis is not only expensive, but also a potential point of failure or security breach. More importantly, the quality of service can be damaged by the lack of connectivity. Imagine an event was triggered but the surveillance camera couldn’t capture it—let alone send out an alert—because of glitches in connectivity or a sudden drop in network availability.

In the last 12-18 months, the solution that emerged to address these problems is to add local storage and build in enough compute power to allow data analytics in the camera itself. This makes every edge unit in the surveillance system a smart and independent sub-system.

Many surveillance systems need to be low profile, quiet, power efficient, and operable in a wide temperature range. For local storage, the solution-of-choice has been flash-based memory either as an embedded flash drive soldered on the camera’s PCB, or as a removable or fix-mounted microSD card.

Flash is not for archive

Unlike HDDs in the traditional systems, the role of flash storage often is not archiving the data—this still needs to happen in the cloud or on premise. The flash memory in the camera is designed to provide sufficient local storage in the following scenarios or a combination of them:

In addition to storage capacity, surveillance camera can also hold an instance of video analytics software and reference databases. This allows the camera to run analytics such as facial recognition independently.

The use of flash is relatively new in the surveillance market, but flash itself is a mature technology. We have decades of experience in fabricating flash memory, engineering flash devices, and optimizing them for industrial applications. Over the years, we have worked with many leading camera vendors and host systems on the optimization and integration of our products, leading to solutions that meet the endurance, reliability and performance requirements of the surveillance market.