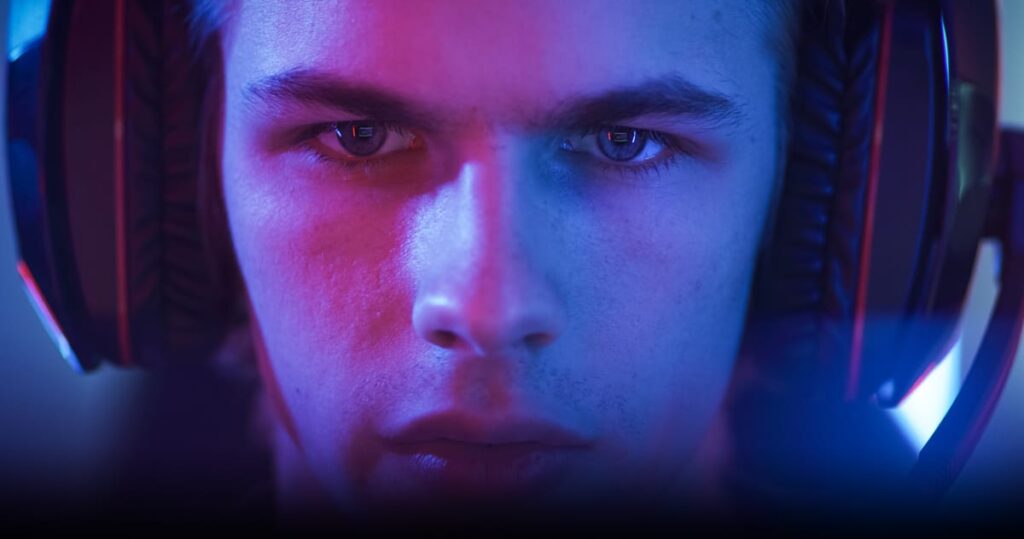 MMO (Massively Multiplayer Online) Gaming is big business. In 2017, an estimated $30 billion USD was spent on MMO gaming. That number is projected to grow even further. Players located across the globe simultaneously interact with these MMO games, including Multiplayer Online Role Playing Games (MMORPGs).  Using their own computers, players access these games via their Internet connections transparently connecting to the cloud data centers that run the games. To play these MMOs, gamers may spend a small fortune on the latest gaming desktops, graphics cards and gaming peripherals.

What may be surprising is that while the performance of the gamer’s system is important, the performance of the back-end cloud data center is even more critical.  Server and storage performance, capacity and economics can make or break a MMO game’s popularity as much as the graphics and storyline.  Achieving low ping, which might be called lag or response time, is the other critical factor in game performance.  You can learn more about the MMO player experience in the “The Rise of Gaming in the Cloud” blog on the Data Makes Possible™ web site. In this blog I will explain some of the key technologies that enable the MMO gaming experience and optimal performance today’s players expect.

The Path to an Optimal MMO Gaming Experience

There’s a lot going on behind the scenes at every step of the MMO game journey. When a player connects to a MMO game, it is hosted in one or more cloud data centers. These data centers can be located around the world and normally the player will, unbeknownst to him/her, access the closest data center instance of their MMO game to improve performance and help achieve the lowest ping (fastest response time).

When a player connects to a game he/she will:

Optimal Performance for MMO Gaming or “Game Over”

As stated in my last blog on the Data Makes Possible web site, the future is bright for MMO games. New technologies such as virtual reality, augmented reality, and other technologies may create more immersive gaming experiences. On the backend, the MMO cloud will need to stay focused on reducing lag in order to seamlessly deliver the performance and user experience today’s gamers expect.

Author’s Note: Sorry for the delay, I have been playing the latest MMO game for the past two weeks, a fortnight for those across the pond, and just got back to writing!