The 7 Nanometer Breakthrough: Is It Real This Time? 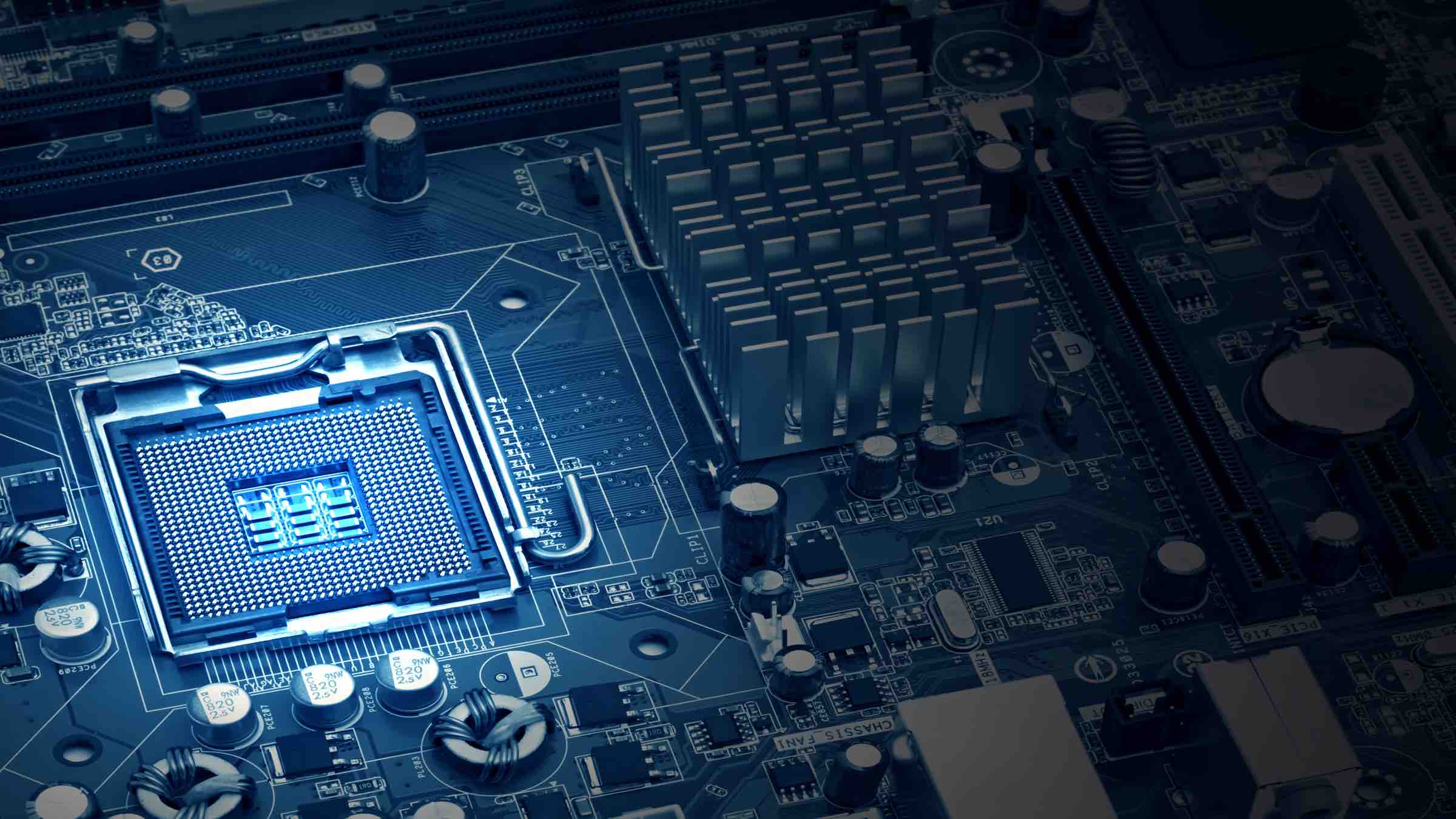 IBM Research announced that it built a microprocessor on the 7 nanometer process earlier this week, another notable sign that Moore’s Law, the driving force of the technology industry, is far from over.

Chips made on the 7 nanometer process would be far smaller and more powerful than today’s chips, enabling manufacturers to possibly create things like contact lenses with embedded cameras or mainframes with far greater performance and energy profiles than today’s machines. (The “7 nanometer process” for those not up on their manufacturing technologies means that chips made on this technology will have features that measure around 7 billionths of a meter. A human hair is roughly 90,000 nanometers wide.) SanDisk® and others currently build chips on 14 to 15 nanometer processes and larger.

Is Extreme Ultraviolet Lithography (EUV) Ready for the Spotlight?

IBM has pledged to spend $3 billion over the next five years on R&D along with a consortium of partners.

But it also has to be recognized that commercialization won’t be easy. The chip was produced with Extreme Ultraviolet Lithography (EUV), a process for “drawing” transistor patterns on wafers with ultraviolet light. Ultraviolet light has a far thinner wavelength than the light sources used for existing commercial lithography systems.

Lost amid the coverage is that EUV is extremely difficult. Back in 1997, a consortium of companies and national labs working on EUV said the technology might start to be used to produce chips commercially around 2000. Instead, chip makers found a way to extend existing lithography techniques and EUV proved to be more challenging than anticipated.

A few years later, commercialization got pushed to 2005 for pretty much the same reasons.

Where did I find this extensive library of ancient EUV articles? I wrote them. It was a big part of my career. EUV press conferences felt like class reunions after a while.

“EUV is definitely not ready for prime time,” Nathan Brookwood, principal analyst at Insight 64 and a member of EUV class of ’97, wrote me in an email. “Few years off at best. Production gets moved back by one year every year. It’s a huge problem for the industry.”

This isn’t to say the work isn’t worthwhile, that researchers are making mistakes or that EUV may not find a successful niche commercially. The problem is that lithography remains one of the largest technological challenges in industry today and most chip makers, in general, have found it easier to extend existing manufacturing systems. X-ray lithography and imprint lithography, two other intriguing ideas, got stuck in a similar state of purgatory. Conventional lithography was at one time supposed to come to a grinding halt at 250 nanometers, or several years ago.

The EUV effort this time is being finalized at a time when shrinking transistors via Moore’s Law is by most accounts coming to a wall. Many manufacturers—SanDisk included—are readying plans to mass manufacture chips with 3D transistors, which replaces transistor shrinking with vertical stacking. Performance progress continues in chips, but by other means. Earlier this year, SanDisk announced it created 3D BiCS memory chips with 48 layers.

There is a definite likelihood that 3D and EUV will complement each other in some ways with 3D used for large, mass markets and EUV reserved for certain markets for limited processes.

Nonetheless, the existence of techniques like 3D means that EUV isn’t the only path to progress, and manufacturers will continually have to evaluate the cost and risks of investing in it versus more familiar, but still exotic, technologies. Fabrication facilities built on the 7 nanometer process could cost approximately $10 billion, writes my old colleague Stephen Shankland.

IBM’s breakthrough is tremendous, but the big question will be where it ultimately gets a job.