The Accelerating Economics of Flash 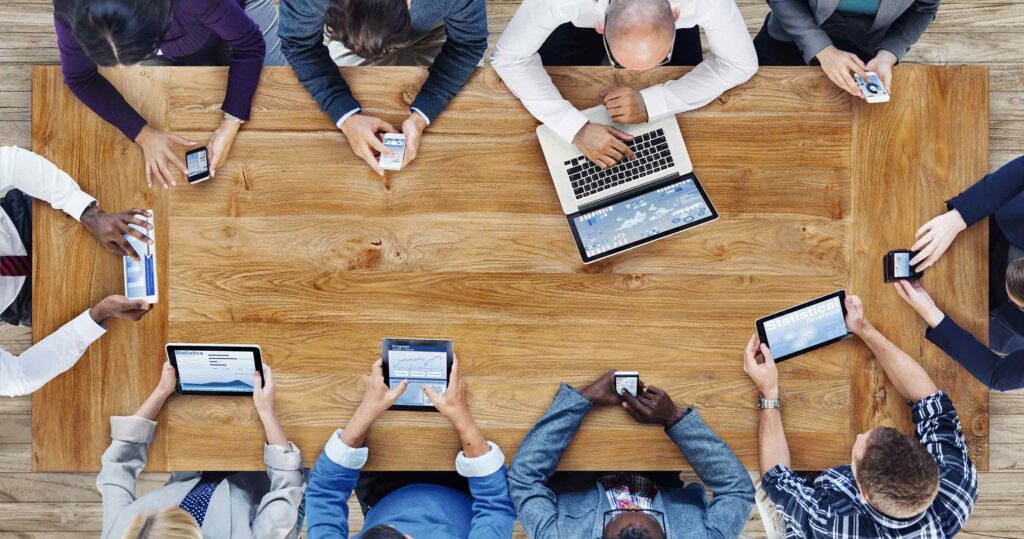 By Brian Cox and Rob Callaghan

It is well understood amongst most data center managers and sys admins that flash storage is very fast. Being able to travel at electron speed, the data read or written randomly to flash storage is many thousands times faster than the same access on a mechanical, rotating hard disk drive (HDD). Even sequential/streaming performance, the longtime natural stronghold of HDD, is now 2-3X slower than comparable Solid State Drives (SSDs). However, the commonly held assertion as to why HDDs are still the majority of shipments for data center storage is that HDDs are still cheaper than SSDs. While this may have been historically true, we have observed a number of tipping points in the last few years demonstrating that this will no longer the case by the end of the decade.

As industry pundits have projected, at the rate that flash storage prices are declining there will inevitably be a day when flash is cheaper than HDDs. What most people don’t realize is that with 15K RPM HDDs that time is upon us. . .now.

The Tipping Point for SSDs in PC devices

In consulting with some of my colleagues, Balaji Sivakumar and Sagiv Aharonoff here at SanDisk® who are responsible for flash used inside consumer devices such as smartphones and notebook PCs, they shared with me some of their market data on the declining prices of consumer SSDs.

We are already seeing consumer 128GB SATA SSDs drop below the prices for the lowest priced consumer HDDs this year. 256GB SSDs will soon be there, too. The following chart shows price trends of consumer SSDs compared to the lowest priced HDDs.

For full disclosure, the HDD capacities for PCs mentioned in the charts above are typically 500GB or greater. However, the hard disk drive has become such a commodity that in many of the office supply store advertisements the capacities of the HDDs in the PCs are no longer mentioned as a differentiating feature. Their capacities already exceed what most users will consume over the lifetime of their PC. Thus the utility value of very large hard drives for PCs is declining. This is partly driven that many of the large files that users access, such as photos and movies, are no longer stored locally on the PC, but rather are stored in the cloud. Thus, users are content with capacities in the 128GB-256GB range for their PCs. Furthermore, as the industry moves to thin form factor ‘ultrabooks’, we are shedding the traditional SSD casing and further lowering the bill of materials cost. This more streamlined flash form factor is called eMMC (Embedded Multi Media Card), and we are seeing eMMC at an average selling price that’s lower than HDDs, both at a dollar per gigabyte ($/GB) and at an absolute device cost.

So we are seeing consumer SSD prices diving below HDDs. How about prices for enterprise SSDs used in the Data Center?
In 2012 we observed that if you compared the Total Cost of Ownership (up-front purchase cost of equipment plus on-going operational costs of power, cooling, floorspace and maintenance), then the TCO for SSD-based systems is now less costly going forward than for HDD-based systems. Then in 2014 with the introduction of SanDisk’s 4TB Optimus MAX SAS SSD we observed that the Total Cost of Acquisition alone (up-front purchase cost of equipment) for SSD-based systems was cheaper than HDD-based systems. Given the larger capacities of SAS SSDs over 10K and 15K RPM SAS HDDs, you can actually buy less infrastructure gear of system enclosures, rack cabinets, cabling, etc. to deploy a server or storage system solution with SSDs versus HDDs for performance sensitive workloads.

Well, just last month we reached another tipping point going beyond TCO and TCA: the $/GB of SSDs is now declining below that of 15K RPM HDDs in data center systems. In speaking recently with Lenovo, one of SanDisk’s OEM server customers (who acquired the system x server line this year from IBM), Lenovo is now publishing the list price of SanDisk’s Optimus MAX SAS SSD that they use in their servers at a $/GB price that is lower than their 300GB 15K RPM SAS SSD list pricing. Take a look at the table below, comparing the cost per gigabyte for each configuration:

Thus, Lenovo is showing list prices for SSDs to be 16% less than 15K RPM HDDs on a $/GB basis. That’s a stunning tipping point.

As Jim O’Reilly says, “If you were told that a BMW and a golf-cart were the same price, which would you buy? That’s going to be the dilemma facing buyers sometime in 2016, with SSD and HDD. I think I know your answer!”

Thus, the tipping points towards flash continue to accumulate. First in 2012, it was the TCO of power, cooling, floor space and maintenance costs plus acquisition costs for SAS SSDs was superior to that of SAS HDDs for data center deployments. Second in 2014, it was the TCA of upfront acquisition of SSD-based servers and storage systems was simply cheaper than HDD-based systems. Third, in 2015 we are seeing server vendors starting to price their SAS SSDs on a $/GB basis cheaper than 15K RPM SAS SSDs. This price advantage for SSDs will accelerate to include 10K RPM SAS HDDs in the upcoming years. Eventually, it will include 7200 RPM SATA drives in the data center.

Why This is Happening

As mentioned in a recent CIO.com article, “Jim Handy, principal analyst at Objective Analysis, attributed the lower prices to continued downward pressure on NAND flash memory, which accounts for 80% of the cost of an SSD drive. Flash prices have fallen by about 25% since June 2014, he said.”

Much of this acceleration in the economics of flash is due to the astounding amount of flash in rapidly growing use in our commonplace consumer products. There are literally now billions of flash chips produced that enable everything from our smartphones to our fitness bands to our tablets to our mp3 players. Furthermore, flash powers all of our emerging consumer products from Google Glass to Tesla electric cars. In fact, not only do these devices not have any HDDs in them any longer, many of these devices could not even be built with HDDs. Rotating, mechanical HDDs simply are too big, too hot and too much of a power hog.

It has now come to the point that our kids do not even know what an HDD is. All their personal devices solely use flash. Explaining an HDD to them is about as odd as explaining what a record player is. They would wonder why anyone would even store data on a mechanical device that is fragile, wears out and dies suddenly and catastrophically. Today’s teenagers will be the IT managers of tomorrow and none of them can even imagine using HDDs for storing data.

On top of being faster and more reliable, we are now seeing the days where flash is cheaper than HDDs. Just as record players, 8-track tape and cassettes have disappeared from the landscape, by the time our teenagers become data center managers they will have to ask their parents what a hard disk drive even is.