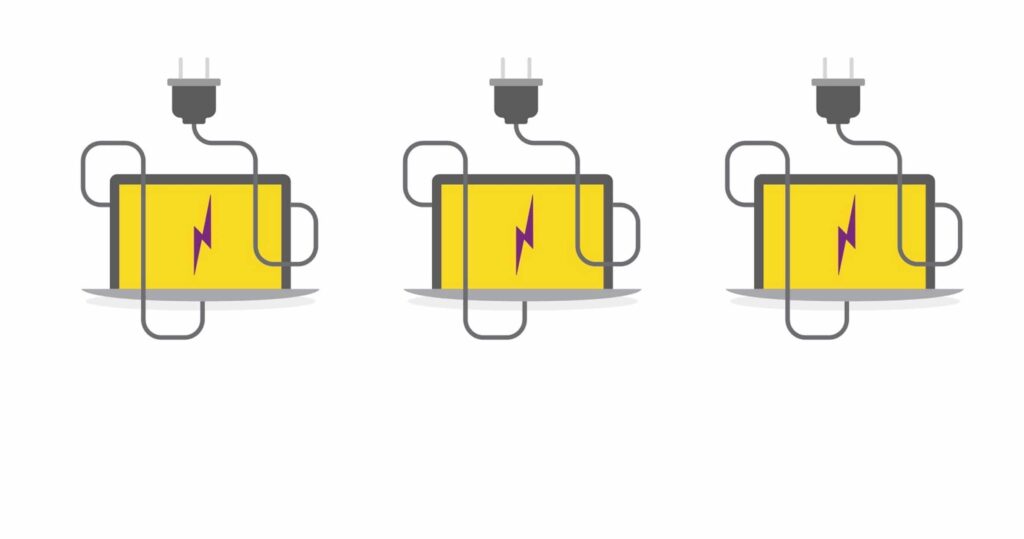 The typical gaming computer consumes as much power each year as approximately three refrigerators, according to a study from Lawrence Berkeley National Laboratory.

The comparison is one of the many eye-opening statistics in a paper written by Nathaniel and Evan Mills on the impact of high-performance PCs on household energy consumption and the steps that can be taken to put a dent in the rising power bill.

Gaming is both one of the most popular applications for PCs—approximately one billion people worldwide use their systems to play games—and one of the most energy intensive. Gaming PCs, the souped-up desktops and laptops used by enthusiasts, constitute only around 2.5% of the total user base, but they account for approximately 75 terawatt hours, or 20%, of the total consumed by laptops, desktops and gaming consoles. In all, the power bill for these gaming PCs comes to $10 billion a year.

By 2020, gaming PCs could constitute 10% of the user base and account for 40% of the energy consumed by desktops, notebooks and consoles. (Ironically, many of these gamers are probably IT managers who spend their days trying to reduce the PUE in their own data centers.)

That’s the bad news. The good news is that savings of close to 75% can be trimmed through retrofits, component changes and user settings that do not substantially impact overall performance. Speed and efficiency, in other words, don’t have to be enemies, or a hindrance to the growth of gaming. Potentially, these changes could lead to 120 terawatt hours a year saved, or approximately $18 billion in energy bills, according to the story. Put another way, saving this much power could help avoid building 40 new 500-megawatt power plants.

The Quest for Real Savings

To get around the problem of just measuring consumption by “nameplate” or maximum consumption, the researchers benchmarked components used in high-end systems as well as developed different use-case scenarios: the estimated 10 million extreme gamers might use their PCs in game mode for 7.2 hours a day on average while typical gamers might only use their systems for gaming 4.4 hours per day. They also analyzed energy ratings of the top ten-selling gamer PCs from a component perspective.

Some of the things they found:

Besides directly reducing energy consumption, flash can have an impact on overall consumption by enabling designers to reduce the amount of DRAM in systems. A good portion of the DRAM in systems today exists to paper over the inherent problems of hard drives. Less DRAM, less energy. While manufacturers are experimenting with this idea in standard notebooks and PCs, you could see it percolate to gaming systems.

Lowering energy consumption could also in turn lower internal temperatures, which can increase the longevity of systems.

Significant strides have been made in using power more effectively in data centers over the past ten years through efforts like the Green Grid and the Open Compute Platform. In homes, energy advocates have mostly focused on reducing heating and cooling, which constitute a far larger percentage of the load. But TVs and home electronics can’t be ignored: set-top boxes consume a surprising amount of energy too. With some cleaver engineering, we could get gains without pain.

The lab has created a web site called Greening the Beast to start to generate discussion on these issues. If you’re interested, join the conversation.