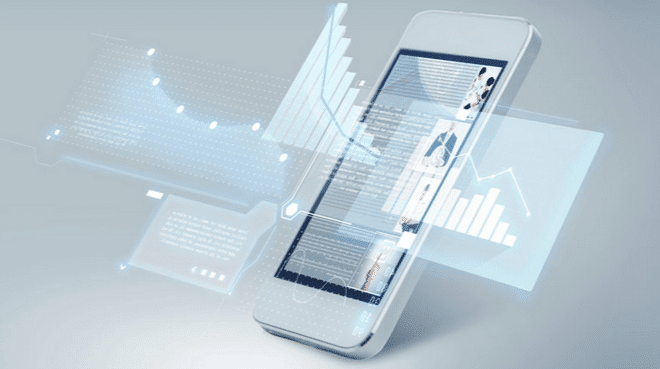 As you probably know by now, the growth of smartphone shipments slowed in the second quarter, in part because of slowing demand in China. Worldwide, shipments came to 330 million units, a 13.5% increase from the year before. While most industries would cheer, it’s a drop from the 19% plus growth rates seen in earlier quarters.  Shipments to end-users in China, 30% of worldwide demand, dropped 4%.

Some have said the reduction in shipments contributed to the gloomier outlook.

But here’s the interesting part of the report. There is a lot movement in the brand rankings and some of the best performing companies—in terms of market share and shipment gains—are Chinese brands.

Huawei, for instance, grew 46.3% in the second quarter over the same period the year before, according to Gartner, nearly triple the pace of the market. Xiaomi and ZTE, meanwhile, outpaced the market by growing by 28.1% and 15.3%, respectively.

Chinese manufacturers occupy five of the top ten spots and collectively accounts for 19.8% of shipments, or about the same as market leader Samsung’s 19.9%. (MicroMax from India, meanwhile, rounds out the top ten with 2.2% market share and a 15.2% growth rate.)

While some of this growth comes from domestic demand, these companies are also making significant strides in global markets. Huawei is already an established brand in Europe and Japan and is trying to build momentum in the U.S. The goal is to be a top three manufacturer in the states.

ZTE sponsors three NBA teams. Xiaomi came virtually out of nowhere a few years ago to take the number five spot worldwide with innovations like crowdsourcing design feedback from its fans.  It’s also interesting to note is that these companies aren’t necessarily leading on price, the easy (but risky) way to gain market share but focusing on value added features and innovative channel strategies.

Shifts in market share like this can be a sign, I think, of long-term health or at least opportunity. Look back to the first 30 years of PC sales. The rankings shifted quite a bit. Apple got knocked off by IBM, which in turn got undermined by Compaq, the company that helped bring the notebook to the mainstream. Dell then surpassed Compaq. Rankings and brands came and went but the upward trajectory continued. Until 2012, PC shipments only failed to grow twice (in 1985 and 2001). For three decades, it was an interesting place to be, and still is for technologies with increasing attach rates like SSDs.

It’s when things stay the same is when you should worry.