The Next Stage in Mobile Imaging 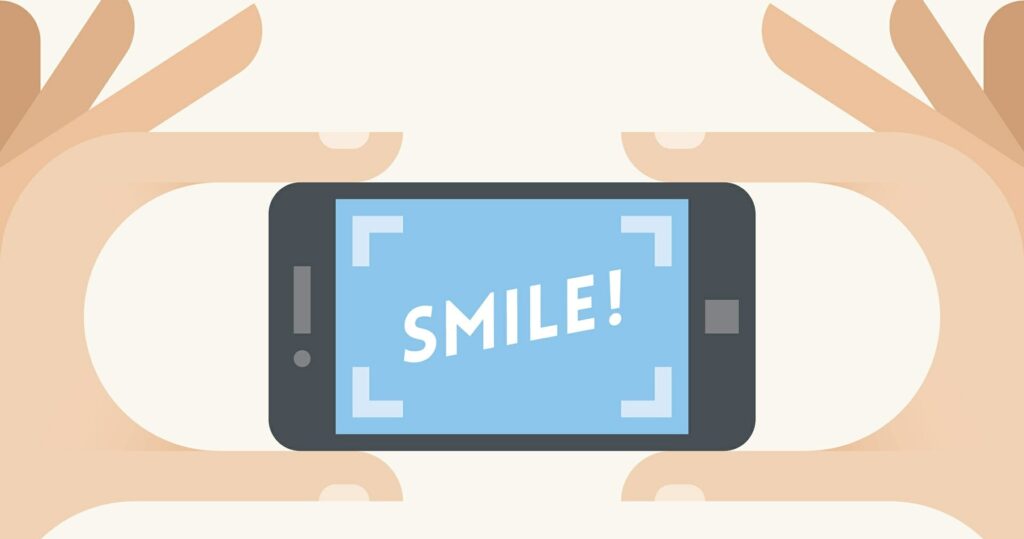 This article was originally published on RCR Wireless News.

There’s no doubt about it: smartphones have become the world’s favorite cameras.

Approximately 1 trillion images will be created this year, according to Josh Haftel, who manages mobile photography solutions at Adobe: that comes to over 31,000 new images per second. Of the 5.8 billion cameras in the world, 5.5 billion are in smartphones, Chun Juan, editor-in chief of PC Home China, said recently at SanDisk’s Future Proof Storage conference. People form very personal bonds with their smartphones in part because they use it to record, remember and share the moments of their life. It’s really more camera than phone.

We’re now on the cusp of another massive change in mobile imaging where we will see the gap in performance and versatility between smartphones and standalone cameras narrow, and, for practical purposes, start to fade away. Those that latch onto the phenomenon early will position themselves to be the leaders of tomorrow.

The ultimate idea is to replace bulk with bits. You can’t graft a hefty 200mm-400mm optical zoom lens onto a pocket-sized smartphone. The size of imagers contained in cell phones is also only around one-third of the size of those in cameras, potentially limiting pixel performance. But you can incorporate large amounts of storage capacity, faster processors, rapid transfer speeds and algorithms that compensate for the differences size makes in creative, unique ways.

Leveraging more of the potential of digital technology opens the door to shooting in RAW formats, taking 4K Ultra HD video or stitching “live” pictures from sequences. Low-light shooting, one of the big drawbacks in mobile, will dramatically improve with RAW. (See an example from photographer Dave Newton here.) With r high-speed writing and caching, smartphone makers can boost the number of images captured in burst mode shooting by up to 15 percent while dramatically increasing frame rates for video.

Another big phenomenon: computational photography. Computational photography algorithms mesh multiple images with spatial information collected by cameras to bring greater depth to pictures, similar to how telephoto lenses and manual aperture and shutter settings allow you to do on standalone cameras. Computational photography also permits users to adjust the focus—blurring the background or making objects in the foreground more distinct—after the picture is taken to improve the quality. The means to get to the goal are different but the end results are effectively the same.

The emphasis on improving photo performance arises out of a need to marry diametrically opposed trends. On one hand, the smartphone market remains vibrant. Approximately 1.5 billion smartphones will ship in 2015, according to analyst estimates, and billions of people in India and Africa will become first time users in the coming years.

On the other, customers also have high—and escalating—expectations. They want phones to be thin, competitively priced and provide phenomenal performance. Take a look at some of your photos or videos from three or four years ago: they might seem grainy or waxy. If that once technological marvel came out today, you probably wouldn’t buy it.

To get out of this dilemma, manufacturers only really have three options: make bigger phones; deliver only incremental improvements to picture quality; or leverage the digital firepower underneath the bezel to deliver a new experience within the same form factor.

If you haven’t guessed, the correct answer is C.

Smartphones designed to perform at these levels, of course, will sport fairly healthy configurations. 128GB phones represent the high water mark now. In a few years, phones with 256GB or more storage will be easy to find. RAW images can take up to 40GB of memory and be 4x or larger than a JPEG. I recently visited with some film studio execs looking at ways to delivery premium content directly to handsets. A single 4K Ultra HD movie distributed from a studio, one predicted, could take up to 80GB. If you quickly scan the spec sheet for some of these, you might think you’re looking at a notebook.

There is no one-size-fits-all, however, for implementing these techniques, which is great news for manufacturers because it gives them an opportunity to set themselves apart as well as differentiate between their entry level and premium phones. Expect to see variety when it comes to RAW images. Some companies will insert software for automatically processing these images in the background while others will come up with ways for consumers to edit photos right on the touch screen. Interface creativity will be critical.

In fact, you may even see smartphones surpass standalone cameras in popularizing emerging applications like 3D imaging and virtual reality because these new apps rely on the same technological foundation used to implement computational photography.

Will this new generation of smartphone cameras eliminate the SLR? No. Instead, they will further strengthen the bond that exists between people and their phones. We will see more pictures, more creativity and even new uses cases: imagine a smartphone that could capture, edit and assemble quick video vignettes with scenes from your day complimented by a soundtrack in your MP3 library.

A trillion is just the start.