The Upside to the Windows 2003 Migration 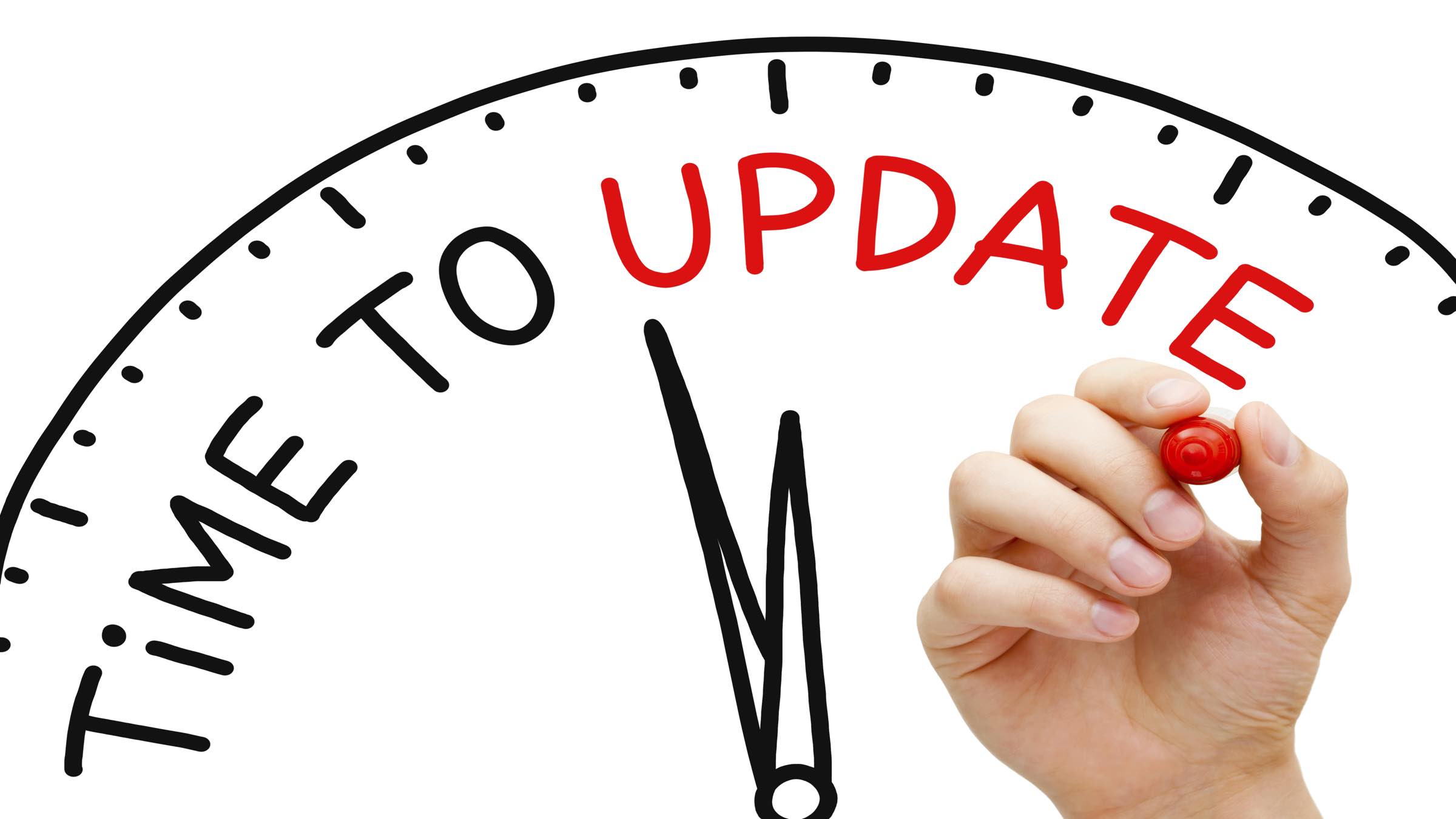 They can take inordinate amounts of time. Migrations invariably require new hardware and other investments. Worse, they risk downtime: prowl around the server rooms at a major manufacturer and you’re sure to come across an underutilized mainframe or server line chugging away because it’s too much of a pain to re-port the applications and migrate the data to a new platform.

Many customers miss the deadline too: Microsoft extended the deadline for Windows XP to accommodate the large number of stragglers.

The end for Windows Server 2003 will be no different. The drop dead date for support is upon us, July 15, 2015. It’s already been extended, yet Microsoft estimates that there millions of physical servers still running the OS. Gartner has estimated that 14% of server sales between 2014 and 2016 will revolve around the upgrade. The drop dead date, and drop dead date for SQL server next year, will be one of the topics of discussion at Microsoft’s Worldwide Partner Conference next week. (Stop by and see us in booth #900 if you are there.)

The Upside to Migration

But here is the upside. Some fairly monumental changes in hardware and software came to market after the operating system started to gain commercial momentum back in the mid-2000s. Organizations will have to invest in new hardware and software, yes, but they will be replacing old systems with technology that is more versatile, powerful and economical, in terms of work or performance per dollar—than what they replace.

Dual core processors, for instance, didn’t come out until 2005. Any server you buy will contain processors with two to 15 cores and each server will likely contain more processors than their predecessor.

Virtualization was also employed far more sparingly. More processing cores and better virtualization strategies will effectively allow a single new server to perform the workload of multiple of state-of-the-art servers from the Windows 2003 era, even if you normalized for clock speed.

Even more importantly, data center architectures and storage technologies have taken a quantum leap forward in delivering data to servers over the past ten years. Storage has historically been the Achilles’ heel of IT performance. Hard drives, after all, are mechanical devices. Software developers and hardware architects have spent countless hours developing technologies trying to paper over the growing gap between what traditional spinning drives can accomplish and what everything else in the system can do.

Flash memory technology for the enterprise—that is, outside of notebooks—started to gain ground around 2008 with the introduction of PCIe accelerator cards and later with server SSDs and all-flash arrays. (Fusion-io, now part of SanDisk® and a founder of flash-in-the-enterprise movement, first publicly demonstrated its architecture in 2007). Customers have leveraged flash to reduce report generating time by 40x2 and/or cut their hardware footprint by 16 to 1. Twenty nine percent of Fusion customers have reported performance gains of 10x or more.4

If you take all of these computing advances together, it’s not difficult to imagine 10 to 20 or more Windows 2003 servers being replaced by a single server in many datacenters. In turn, that means lower maintenance and replacement costs, lower utility bills, reduced real estate expenses (measured in IOPS per square foot) and in general lower operating expenses. Historically, faster processors, more capable servers and more storage space often made operating expenses go up: Windows 2003 in fact debuted in an era when Intel and others were worried that escalating power consumption could cap computing advances. Thanks to these innovations, the required headroom now exists.

There’s another, often unappreciated, aspect to consolidation as well. With greater data throughput being enabled through faster storage and acceleration technologies, fewer processors are required to perform the same amount (or more) work. As a result, many businesses will be able to reduce their enterprise software licenses and associated software maintenance contracts. It’s a classic case of less is more.

In the end, many, if not the vast majority, of businesses will experience a substantial boost in performance and productivity along with a marked decrease in opex and software costs. There is the arguably the most important benefit too: upgrading will prevent lapses in security or the need to hire consultants to develop customized workarounds.