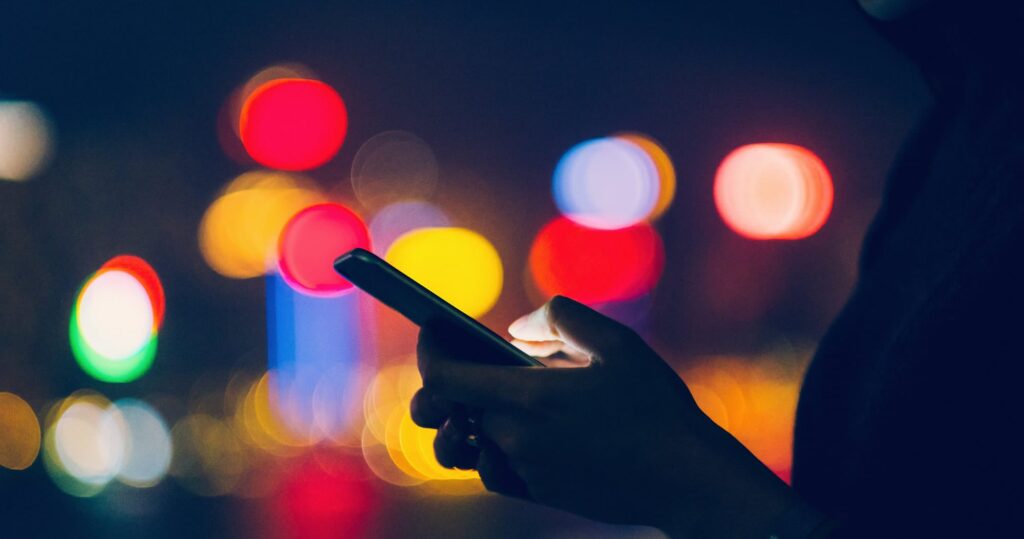 The mobile market has seen an incredible trajectory. There are over 3 billion smartphone users across the globe[1], and although concerns of saturation, we’re short before the next revolution of the mobile computing experience. Here’s a look at the top 8 developments shaping mobile technology and its future trends.

1. Is There Room for Growth?

The fourth quarter of 2017 marked the first time since 2004 that the market for smartphones declined globally compared to the prior year and for fourth quarter 2018, it remained flat compared to the previous year.[2] This raised a lot of concerns about the end of the mobile era. There are many factors contributing to the slowdown. Part of it is the saturation of mobile computing devices. Another aspect is the mature and advanced technology of today’s smartphones coupled with marginal enhancements of newer generations which  result in motivation to  refresh. However, AI enabled SoCs, emerging apps with VR and AR, new form-factors (namely foldable screens that provide a tablet like use case) and the coming speed of 5G  will likely change that.

We also have to remember that the mobile market is much larger than high-end phones. There is a very competitive landscape in mid and low-end devices, particularly in billion-user markets such as India that are seeing incredible growth.[3]

2. Why 5G Will Change the Mobile Experience

We often forget that when smartphones were introduced, we initially could only anticipate their use cases to existing applications such as mobile web and email. Yet mobile compute devices, led by smartphones, have become the hub of consumers and professionals’ connected life – replacing cameras, music players, portable drives, gaming devices, GPS units, credit cards and wallets, corporate and educational apps, newspapers and more. It also opened up a whole new world of applications and use cases we never envisioned such as ride-hailing apps.

With data speeds up to 10 Gbps and latency as low as 1ms, high-speed 5G networks are set to deliver data at up to 100X the speed of the previous generation. This is the jumping board for the next revolution in the mobile computing experience. How quickly will it roll out? What role will the mobile handset play in the general fast world created around 5G, be it smart cities, faster transactions, immersive experiences, is to be determined, but it is coming fast towards us.

3. The Transition from 4G to 5G Will Happen Faster Than Any Prior Network Transition

The 5G standard promises ultra-fast transfer speeds, low latency, lower power consumption and high network capacities for all mobile and edge devices. These capabilities necessitate new high-speed data interfaces, such as Universal Flash Storage (UFS) 3.0 and 3.1, and 4/2 Lane specifications, that will transform not only smartphones but billions of interconnected Internet of Things (IoT) devices. While the transition of networks will not happen overnight at a global scale, adjacent technologies and localized deployments will be introduced enough to witness the impact.

As the ecosystem gears up to support 5G, you’ll see platform vendors planning support for UFS 3.1 and suppliers introduce UFS 3.1 products. I’m proud to share that we at Western Digital just launched our UFS 3.1 embedded flash drive (EFD), the iNAND® MC EU521. Using latest 96-layer 3D NAND and advanced iNAND SmartSLC Generation 6, we can propel turbo sequential write speeds up to 800MB/s.[4]  Or in simple English, we can now enable a 2-hour movie to download in only 3.6 seconds![5]

4. The Influence of Automotive

Initially, edge and IoT industries such as automotive, smart surveillance and Industrial IoT piggy-backed on the mobile ecosystem. Smartly so. The mobile ecosystem is mature, it’s efficient, it can handle complex applications and it was a preview into the next big thing – affordable, always connected, powerful compute capabilities on the go. Now we’re seeing these segments take their own vector of innovation, particularly as they can innovate in environments that are far beyond the cost barriers of a consumer device. Yet if some of these autonomous innovations, or smart video applications, can be created in an affordable consumer environment, we may see these technologies re-enter the consumer space and further drive new mobile capabilities.

5. AI Will Make It or Break It

Artificial Intelligence is already helping smartphone providers create differentiated solutions and offer compelling high-end and flagship phones.  Some of the biggest recent advancements in mobile photography have come from AI, not sensors and lenses,[6] and with chipsets now including Neural Processing Units (NPU) dedicated to Artificial Intelligence, we’ll see it transform how consumers use these smart devices. There are already emerging applications that directionally show how AI will take over and drive more applications beyond photography including video, voice, sensor data, self-care, and productivity.

6. More Than Anything: Gaming

Gaming is one of the fastest growing market segments, and it accounts for 76 percent of mobile app revenue.[7] The 5G standard promises ultra-fast transfer and download speeds, low latency, lower power consumption, and high network capacities – as such, it will bring forth the next level of mobile gaming. High standards of data capturing and accessing are fundamental, and as I wrote, we and the ecosystem are already delivering these next-generation solutions, in some games, a micro second is all it take between winning and losing.

7. NAND Flash is the Way to Go

For the foreseeable future of storage memory technology, NAND flash is the way to go. Since the advent of the smartphone twelve years ago, we have already transitioned between 8-10 NAND technologies. NAND is affordable, reliable, mature, low-power, and it is incredibly flexible. With 3D NAND, we can tweak capabilities to enhance endurance, performance or latency.   The technology behind it is amazing and there’s incredible room for innovation. We’re moving very fast in adapting performance, capacity and cost and our latest market-first announcement is a preview of what’s to come and what consumers will be able to enjoy.

8. An Era of Ecosystem and Optimization

The mobile phone design is changing. If previously phones had three sensors, we’re now seeing eight to ten sensors in a single device. There’s a lot of integration that needs to happen, and for us, a lot more teams to work with and use cases to analyze and predict. . This really gets down to having a smart design that can cover most initial use cases and is flexible enough to allow customization for each platform to bring it all together. A smart system depends on optimization. Most of it is hidden, but it’s where the most interesting work is happening.

[6] How AI is changing photography