The Truth About SSDs 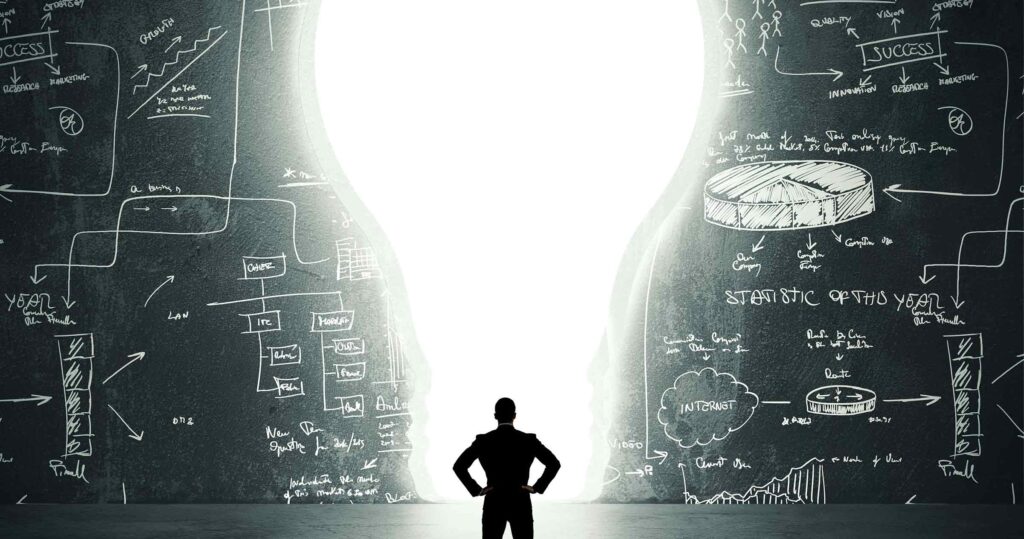 For years, the golden rule when it came to building or buying computers has been “bigger the better.” A laptop with a larger hard drive was, by that urban legend, better. The more DRAM inside of a PC, the better overall experience it would deliver.

Those assumptions, though, are fast becoming a myth. In many segments, you can now get better performance, and better price to performance ratio, out of laptop (or even a desktop) built with an SSD and less DRAM rather than a model with a larger hard drive and more DRAM. Bigger is not better, in other words: only better is better.

Take a look at the notebook for a typical business user. A recent SanDisk® study shows that less than three percent of corporate users store more than 200GB of data on their 1 TB notebooks.

Similarly, Gartner noted that SSDs are replacing HDDs in an increasing number of notebooks because of the affordability of SSDs in the 180GB to 256GB range. The firm further added that, although 128GB would be sufficient for many, most users would be better off with at least 180GB of capacity. (Gartner: Recommended Configurations for Notebooks and Desktop PCs, 2015).

Thus, while a 256GB drive may not be suitable for video editors, gamers or design engineers, it fits the bill for a large number of use cases in 2015.

Many computer manufacturers and the hard drive industry, however, respond to this market scenario with notebooks sporting 1TB drives and 8GB of memory. That’s overkill on two counts. First, the extra drive capacity introduces an unnecessary penalty to both the OEM and the target customer segment.Second, you don’t need that much DRAM. The reason computer manufacturers load up their system with 8GB and 16GB of DRAM to buffer the comparatively slow speed of HDDs. No spinning, disks, no need for excess DRAM.

You could build a system with a 256GB SSD and 4GB of DRAM. Reducing DRAM from 8GB to 4GB could save anywhere between $40 and $60. More importantly, manufacturers and users would get more and better performance for every dollar spent on storage technology. As shown in figure 2, doubling DRAM results in a marginal performance improvement on PCMark Vantage Point: the shift to SSDs nearly doubles the results.

But wait, you say, can’t HDD manufacturers undercut the price/performance of drives by reducing their own capacities? Unfortunately for the HDD industry, HDD have price floor of approximately $40 because of the mechanical parts required to spin drives. (IDC: Worldwide 2014-2019 SSD Forecast, 2015). Even a one-gigabyte hard drive would cost $40 to make. With SSDs, the money goes to storage, not motors.

128GB SSDs are going to break the $40 barrier in the next major PC refresh cycle, and remember the $40 barrier is their price floor, HDDs are selling for a higher average price today and HDD vendors will get into a price war to defend share, which will become a losing battle once SSDs are selling for a price below $40. Even more intriguing than a side-by-side comparison of storage is the fact that by changing the configuration from e.g. 500 GB HDD and 8 GB DRAM to 128 GB SSD and 4 GB of DRAM the price barrier is already broken and OEMs can build a lower cost system today.

No matter how much HDD vendors lower their price and sacrifice their margins to compete, the HDDs will become irrelevant in the sub-256GB markets.

Because of flexible configurations, shifting to SSDs early and fast can buy an OEM the competitive advantage. An OEM, for instance, can stand out in entry-level notebook segments by creating an SSD SKU with an equivalent BOM but greater performance than its HDD/high DRAM counterparts. We have seen notebook OEMs ditch 500GB hard drives for 128GB SSDs. Others have used SSDs to expand share and margin in premium segments. In fact, a major OEM has been converting its flagship notebook product line to all-SSD design. The strategy helped this vendor gain market share, leaving others competing for a shrinking pie aggravated by fast declining notebook prices and diminishing margins.

For business laptops, upgrading from HDDs to SSDs can help CIOs radically reduce IT labor costs by extending laptop lifecycles while improving the user experience and employee productivity. A SanDisk whitepaper shows that for a 1,000 employee company, an SSD deployment could result in an overall cost reduction of up to $400 per laptop, or $400,000 as laptop purchases can be deferred for one year (Source: SanDisk’s STAR SSD Upgrade Program Reduces IT Labor Costs and TCO, 2015). A majority of the savings comes from a 33 percent increase in laptop lifecycles, thanks to SSDs’ outstanding reliability and low failure rate.

The ability of fewer SSD bits to displace more HDD ones suggests that we could see an accelerated collapse in HDDs. As Figure 4 shows, the HDD industry produced 27 times as many bits as the NAND Flash industry in 2010. The bit ratio is approaching 8x this year and will further shrink to about 5x by 2019. The SSD adoption in notebooks could accelerate the fall-off of HDDs in the total storage bit mix by continuously replacing HDDs with SSDs in smaller capacity, potentially driving down the HDD-to-SSD bit ratio to as low as 3-4x by 2019.

Consumers are voting with their wallets for laptop brands that are building differentiated solutions to win market share and SSDs are poised to make a big difference there. IT managers are also starting to upgrade fleets of laptops with SSDs to extend the laptop lifecycles thus saving millions of dollars and driving employee productivity to an unprecedented level. It is time for the notebook OEMs to hear the customer voice and create winning solutions with SSDs.