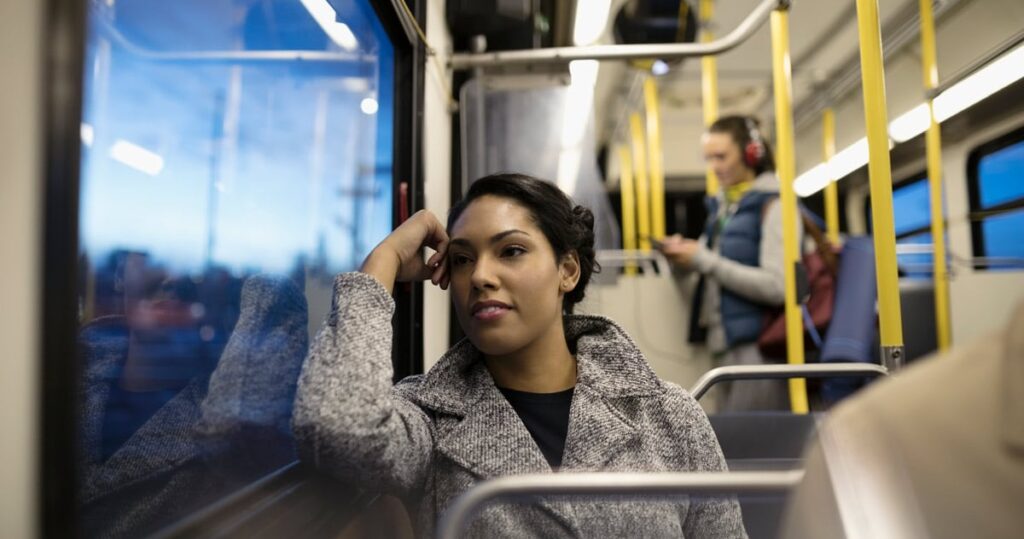 Innovators in the evolving automotive ecosystem converged at the recent Autotech Council meeting, hosted by Western Digital, to share their visions for a self-driving future. What their prototypes and solutions had in common was a shift toward processing at the edge and the use of artificial intelligence (AI) and machine learning to enable an autonomous future.

Read on to hear from automotive innovator NEXT Future Transportation, who is using AI to predict mass transit utilization patterns.

But, we don’t just mean the use of electricity and hydrogen to reduce vehicle emissions from bus fleets. There are a host of new technologies at the disposal of automobile engineers, from artificial intelligence to machine learning to computer vision. With these tools, autonomous vehicles aim to transport people, groceries, and other cargo.

Not everyone relies on at-your-service transportation, however. For those who use public transportation to get around, the benefits of self-driving vehicles have been slower to develop. Now, an autonomous vehicle startup with design roots in Italy is poised to transform how people travel in towns and cities. The company’s name, appropriately, is NEXT Future Transportation.

A “Living” System of Autonomous Pods

As CEO of NEXT, Emmanuele Spera sees buses as a valuable asset that’s used at a rate far below its potential. He points out that buses “have a high demand in peak time”, but much lower usage off-peak when demand is low. In other words, Emmanuele sees buses as empty most of the time.

To try to close the gap between bus supply and demand, NEXT took a novel approach: splitting up a bus into six compartments that each operate autonomously. Think of this creation as a hybrid between a small train and an autonomous car. Emmanuele describes his team’s work in the video clip below.

Creating fully autonomous vehicles at scale means solving not just thousands of problems, but literally millions and billions of vehicle issues and driving scenarios. There may be light at the end of the tunnel, though. Artificial intelligence (AI) could take on these challenges by predicting passenger journeys: where passengers are going, when they need to arrive, and what stops they need to make. At NEXT, the team also sees challenges of communication between the swarm of self-driving vehicle modules. With AI, this smart transportation system might be able to predict traffic flow and passenger destination information. Then, the system could always keep itself at the highest level of passenger usage. NEXT’s self-driving vehicle reorganizes itself based on user needs, solving the problem of mass transit underutilization in non-peak hours. Emmanuele goes into detail in the video clip below.

Whether or not buses are transformed into fleets of autonomous vehicle modules remains to be seen. But, the work of Emmanuele and the team at NEXT just goes to show that autonomous vehicles have untapped applications to transform how people get from place to place.

The Technology Behind AI Brings Data to Life

AI demands a tremendous amount of resources to allow its magic to happen. From portable devices to edge computing nodes to cloud-based data centers, there are tremendous amounts of computing power, enormous data sets, and—of course—significant amounts of storage to hold that data. To learn more about the technology behind AI that brings data to life in intelligent systems like NEXT’s self-driving vehicle, read this blog from industry analyst Bob O’Donnell.

Learn More About Data in Automotive