The Value of Blockchain & the IoT Data Marketplace 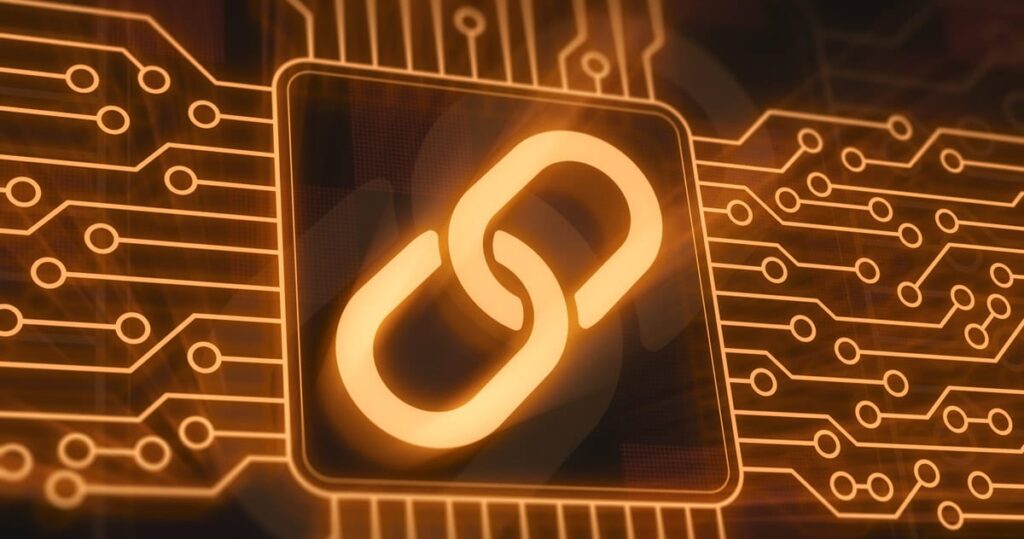 What is the Value of Blockchain And Why Should You Give a Bit?

The world is experiencing a huge technological revolution; as innovative technologies are created and adopted, some of them are able to affect change – to a considerable extent – within our society. They include virtual reality (VR), artificial intelligence (AI), big data, Internet of Things (IoT) technology and other equally-impressive technologies.

Take one look at a tech news site and you’ll realize that much attention lately is focused on a disruptive technology called blockchain.

Because of its array of ground-breaking features (such as scalability, improved security and decentralization), blockchain is poised to impact a great number of industries.

Typically when blockchain is referenced, it’s in the context of cryptocurrency such as Bitcoin. However, blockchain is so much bigger.

Growing, Tracking, and Storing a Blockchain

A blockchain is essentially a digital, decentralized, public ledger which acts as a ‘custodian of records’ for verifying and storing transactions in time-ordered blocks. Since a blockchain grows as verified blocks are added to it, it is maintained in chronological order of the most recent transactions. This allows participants on the network to track completed transactions without the need for a central authority.

A blockchain network consists of several nodes, where a node is a computer connected to the network. A copy of the blockchain is automatically stored on each node. The nodes form the governance of the blockchain and they’re assigned the role of verifying blocks of transactions.

Transactions conducted on the blockchain are immutable, which implies that they cannot be deleted. New blocks are added through advanced cryptographic key-pair signing, ensuring that they remain tamper-proof, and meaning the data can be distributed, but not copied. Furthermore, the authenticity of each block is verified by the participating nodes on the blockchain network, as opposed to a single centralized authority.

Blockchain can be – and perhaps will be – used for recording every type of smart asset transaction. A smart asset is any asset of value which can be digitized or programmed into code.

As a distributed ledger technology, blockchain can also be successfully applied to various fields.  One that is uniquely suited to the technology: a marketplace for the sale of Internet of Things (IoT) data. There is a strong and growing momentum to bring this blockchain-enabled data marketplace into production.

Thanks to blockchain, by 2030, established marketplaces will effectively create a “data gold rush” for IoT adopters that will determine, in a free market, the value of the IoT data assets generated. The powerful capabilities of blockchain will unlock the potential of the multi-billion dollar data marketplace and more in the coming years and decades.