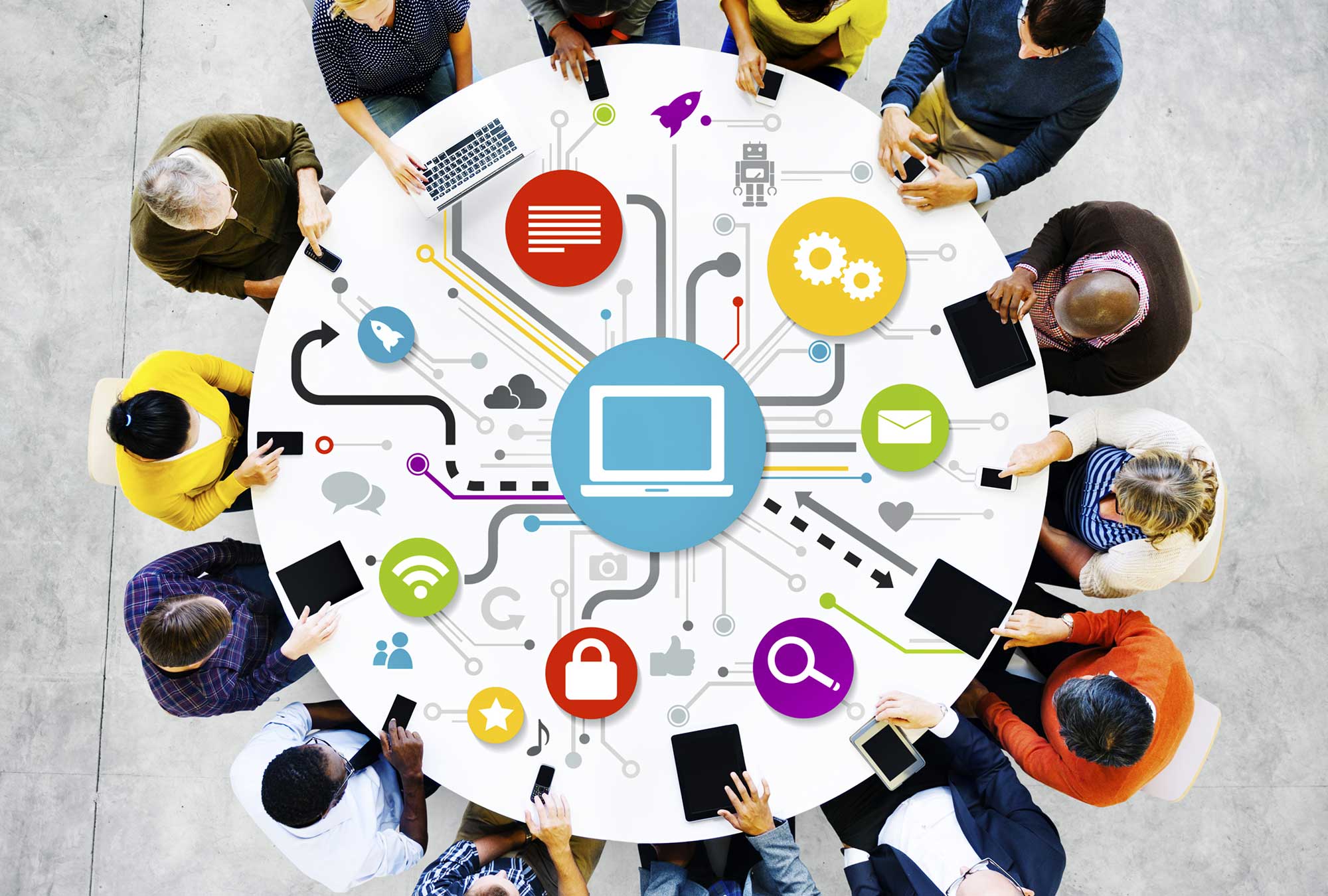 LinuxCon Europe took place Oct 5-8th in Dublin, Ireland. It is the largest Linux and Open Source conference hosted in Europe by the Linux Foundation around cloud, enterprise and embedded.  As the Linux and open source community matures, the talk often turns to inclusion, improving community communications and welcoming new people who join the community.

I particularly resonated with this theme as I have been working on inclusion as part of the SanDisk® Women’s Innovation Network initiative. Changing the culture is a big part of making new people welcome and improving the quality of the community for everyone.

SanDisk hosted the Women of Open Source Lunch at LinuxCon with help from the local SanDisk Dublin office. This is an event that is now a key part of every Linux Foundation event and brings together women in open source for a networking and connecting opportunity. Open Source communities have had less than 5% participation by women and community organizations like the Linux Foundation, Open Stack Foundation, All things Open have been working hard to change this.

One way has been by bringing together women attendees and creating critical mass for change. Slack Technologies Leigh Honeywell (@hypatiadotca) and Ada initiative’s Valerie Aurora (@vaurorapub) joined me in a panel discussion on how companies and communities are working to change the culture to improve inclusion. It was a powerful discussion with acknowledgement of communities like the Python community and Django who are doing a great job from the top down of diversity and inclusion. Developers like Sarah Sharp (@sarahsharp) are sharing pragmatic and concrete recommendations on open source community change which is a must read for anyone working in open source. If Open Source is to scale and continue to grow, culture change is a critical component.

More Ways to Make a Difference

Another way the community has been evolving is through establishing codes of conduct for conferences and projects. Having more speakers on the topic and women on stage is another way of creating strong role models and expanding the image of open source leaders.  One very impactful talk at LinuxCon was by Gina Likins (@lintqueen) on some common sense rules for improving how we communicate in open source. I love her classification on mailing list communications and what is acceptable and what is not.

My objective in my own talk on how to add value even if you do not code was to highlight the work that is needed and often silently done in many areas of the community.  I shared the story of eight women who have made a great impact in multiple areas of open source. We often do not talk about areas outside of code contribution and often not about women who are making a difference. This talk was to expand our notion of who is making a difference in open source.

For me, discussion on improving our community, acknowledging the diversity of contributions and creating dialogue on how we can make it more inclusive and collaborative is a part of the values I admire about open source. Values like collaboration, transparency, innovation and creativity. Imagine what is possible for technology and a community when everyone feels valued, included and empowered to do their best.