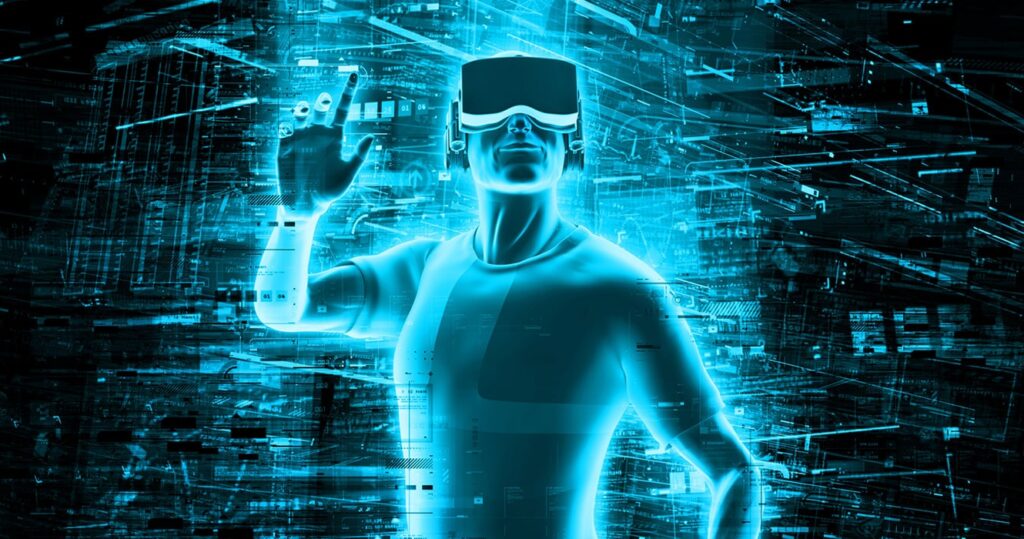 For decades, virtual reality has been at the cusp of becoming “the next big thing.” Much like 3D TV, the Segway, Google Glass, and other revolutionary technologies that were supposed to change the way we interacted with and viewed the world, VR tried for so long to gain mainstream adoption and failed.

This article shows us just how far we’ve come in VR technology.

The truth is that the reality never really lived up to the hype—until now. Earlier this year at Computex, we set up two HTC Vive headsets on two different platforms with the following configurations:

Why the super specs? Because you don’t bring a knife to a gun fight. VR demands the best of everything if you’re looking for a seamless, buffer-free experience.

I must admit that prior to us partnering with HTC on this demo I had no intention of ever putting on a VR headset, let alone forking over $600 to bring one into my own living room. After trying the HTC Vive, I can say with absolute certainty that VR will indeed be a total game changer. Say goodbye to my social life. Now obviously, I’m not the only one preaching this optimistic view. Deloitte Global predicts that VR will have its first billion-dollar year in 2016, with $700 million coming in the form of hardware sales.

At Computex, visitors immersed themselves into VR on our two souped-up PCs. Google’s Tilt Brush, Space Pirate Trainer, Audioshield, and the Apollo 11 Space Experience were among the experiences we had on hand.

If you haven’t seen what Tilt Brush can do, check out this video.

Make no mistake about it—you will completely lose track of time spent. In an Interstellar, time dilation kind of way, what seems like only ten minutes of gameplay ends up being an hour and a half. It truly is an immersive experience, and for some of you I would highly recommend wearing a helmet during gameplay.

High-quality virtual reality is still in its infancy stages, even though its first attempt at entering the market was well over 25 years ago, around the same time SanDisk launched its first product—a 20MB SSD. As breathtaking as the experience is today, it still has a long way to go to gain widespread adoption. The bulky headset is still too heavy for extended gameplay, and you’re asked to navigate in a 6ft by 6ft invisible box with cords and earphone wires coming in and out of multiple directions. The graphics also are not on par with the actual immersive experience, but I’m assuming that has much to do with developers still learning and getting accustomed to building and designing in a 3D world.

Beyond the world of gaming and interactivity, virtual reality demonstrates what can happen when cutting edge technologies come together. Imagine being able to learn how to fly a plane from your bedroom at your leisure, or having medical students perform surgical training simulation in VR. As the market grows as expected over the next few years and programmers bring high-intensive, next-generation augmented realities to living rooms across the globe, hardware manufacturers will need to emphasize acceleration and deliver hardware performance that can keep up with software. With terabyte size games on the horizon showcasing 4K in-game qualities, things like level-loading time and hitching (choppy play caused by I/O bottleneck) become big concerns for the avid gamer. No doubt, the graphics card and storage manufacturers of the world will benefit tremendously from the growth of VR.

Now, before you go out and max out the credit card to buy your first VR headset without telling the wife, make sure you don’t have a problem with heights.