What Will It Take to Bring RAW Photography to Mobile? 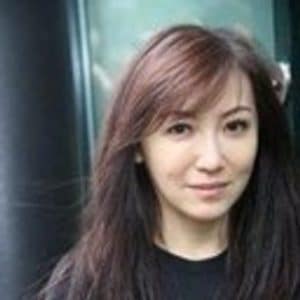 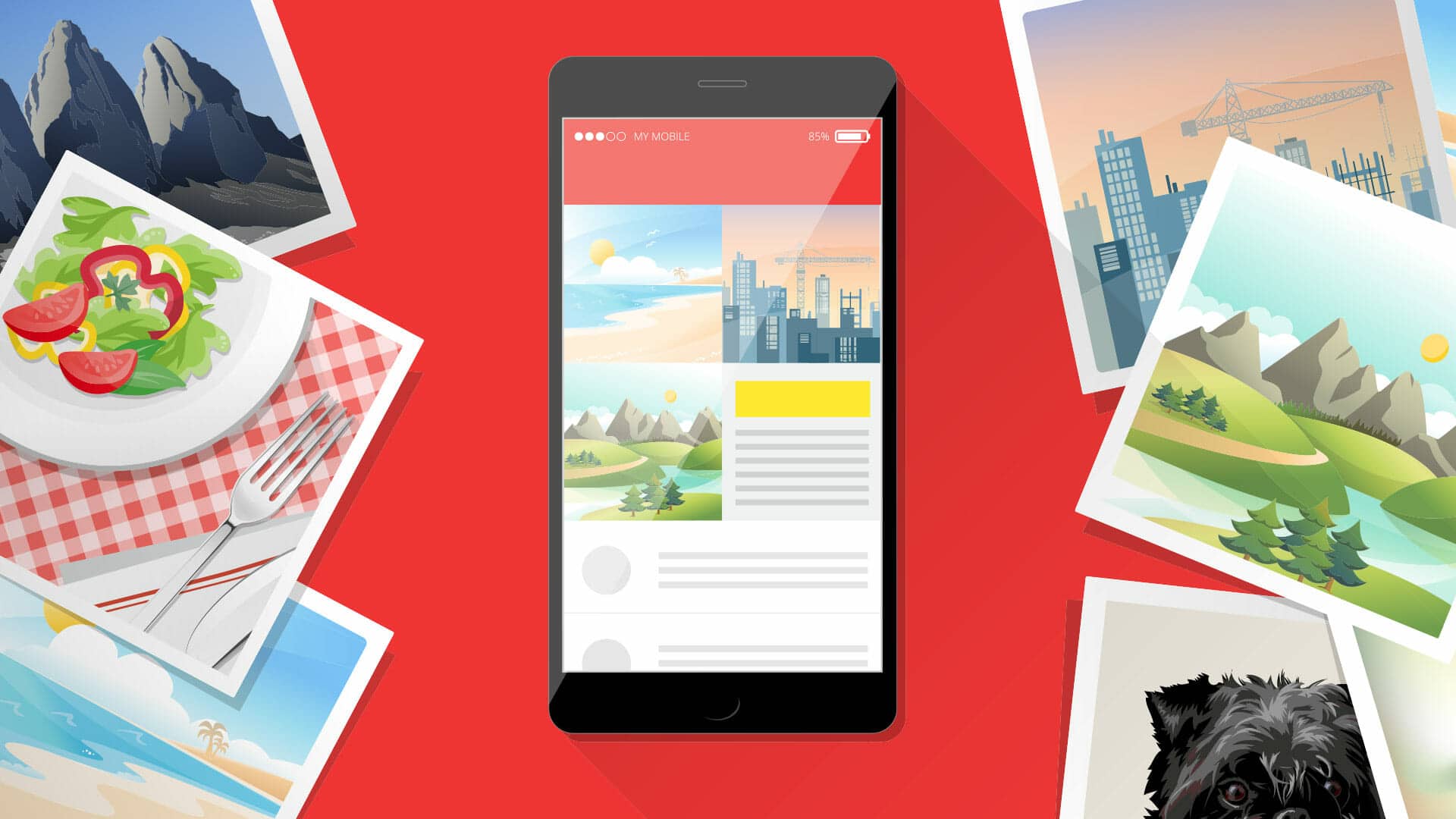 Shenzhen, China—There’s little debate over the benefits of shooting in RAW format. Pictures taken in low light or indoors look more clean and crisp while outdoor shots pop with the colors you remember seeing when taking the picture.

These advantages partly explain why RAW remains the default choice of professionals.

The major attraction of the format is that you can manipulate and improve images. A picture with a little too much glare can become the prize shot of the day with a little post-processing and editing. (Virtual Reality apps and 3D photo apps will also likely lean on the editing capabilities of RAW because these systems create their complex images by wrapping stacks of 2D images around 3D spatial models.)

The challenge to the manufacturers is how to implement it. The bigger challenge is how to make it user friendly and intuitive for the consumer.

“RAW uses lots of data,” said Choon Chng, a hardware lead at Google during a panel discussion. “Processing that many pixels will take a lot of power and a lot of work.”

The challenges to some degree come from the nature of the format itself. RAW preserves far more data captured by a camera’s lenses and sensor than the standard more familiar JPEG formula. As a result, consumers shooting in RAW will require far more storage capacity, noted Bergey. A single RAW image can require 40 megabytes of storage capacity, or 8x more than the same picture in JPEG.

Shooting RAW images in burst mode raises the demands on performance and capacity significantly. Together, RAW and burst deliver on the kind of one-two punch consumers want, according to Chun Juan, Editor-in-Chief of PC Home China. RAW improves the quality of each individual picture while faster transfer rates enable smartphones to capture 10% to 15% more frames resulting in more pictures being taken in the same amount of time. This means that slow transfer rates would inevitably mitigate the gains.

Better hardware will solve many of these challenges. Smartphones with 128GB are already on the market and 256GB and 512GB phones likely aren’t that far behind. It’s telling that the entry-level MacBook Air has as much capacity (128GB) as the premium-grade iPhone 6. Technologies like SmartSLC, meanwhile, will help with performance demanded by RAW in burst mode. In essence, SmartSLC is the flash equivalent of a turbocharger, providing accelerated performance in quick doses, in response to sudden workload surges.

Imaging won’t be the only application that will require more memory, added Ram-Chan Woo, vice president and head of smartphone product planning at LG Mobile. Music stored in FLAC (free lossless audio codec) provides far better clarity and fidelity but takes up about 10 times as much memory as MP3 songs.

In order to get consumers to feel comfortable in shooting with RAW and enjoying photos shot in RAW burst, software improvements, however, will also be required. People, after all, are more familiar with JPEG. Getting them to shift to RAW will be tough if it’s not simple and user friendly. This means that developers have to create new and improved apps for editing photos in real-time or even automated editing that will help consumers see and feel the true benefits of RAW.

T.C., an expert on design and interfaces with OPPO, a smartphone manufacturer based in Dongguan, China, meanwhile, predicted that technology for compressing images in order for them to be more easily posted on WeChat and other social networks for sharing will continue to be a focal point for future development.

“If RAW is something they can’t take advantage of until they get back to their computer, it will never take off,” said David Newton, an Extreme Team photographer with wide-ranging experience of working professionally with mobile devices for content creation. “It has to be done on the phone.”