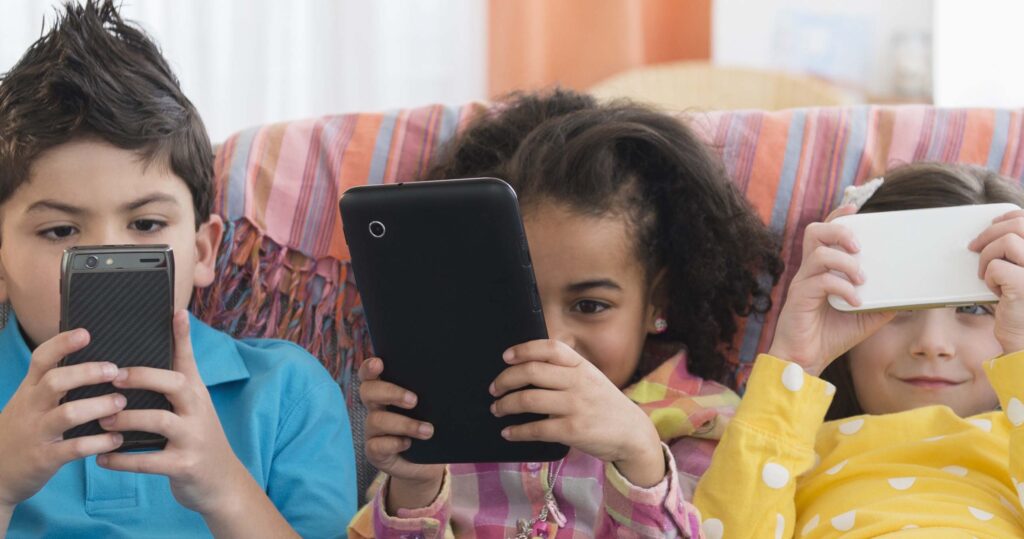 Tracking the developments in tech devices is a fun, but often exhausting, exercise. Changes happen so rapidly that it’s hard for anybody to know them all— even if, like me, that’s essentially your job. But the effort required to dig in and discover all the amazing new capabilities of cool new tech gadgets, apps and services is always worth it, because you inevitably end up finding an impressive array of fun new stuff.

Such has been the case for 2017, a year where we’ve witnessed many key advancements in exotic areas like virtual reality, autonomous cars, and artificial intelligence, as well as great improvements in more straightforward categories like smartphones, smart speakers, and smart home devices. Big data and fast data are converging to deliver unprecedented possibilities from our personal data and business data. The key takeaway from it all is that technology continues to permeate ever more deeply into both our personal and professional lives.

Within many of these new devices, there have also been important advances in some of the key technology components that enable their creation: from new screen technologies, to new embedded cameras, to increasing range, capacity and function of storage devices—such as the flash memory elements that sit at the very core of most tech gadgets. As these devices advance, they are required to capture, aggregate, transform and preserve more data than ever before, and often in real time. It’s here, embedded on the inside of common devices, where much of the magic that enables their capabilities occur.

Flash memory, for instance, has extended beyond simple storage of the OS and applications on a device. Flash now serves as many devices’ digital data playground, where apps are permanently recording, temporarily caching, and increasingly analyzing the large amounts of data that they ingest.

Looking at smartphones, for example, 2017 saw the introduction of some of the first models that allowed people to record in 4K video and high-quality slow motion. Both of these features enable regular consumers to produce video footage that can rival even that of some Hollywood studios. Amazing stuff. To make these features work, smartphone manufacturers had to build in higher-quality cameras, more sophisticated video processing chips, and faster and larger amounts of flash memory storage to store the higher resolution video content of those cool new clips. For 2018, expect to see those capabilities migrate down from higher-priced smartphone models to those with more mainstream prices and include the ability to do more sophisticated in-phone editing.

For smart speakers like Amazon’s Echo, Google Home, 2017 saw the vast broadening of available models and options for these exciting, personal assistant-driven devices. The top application for smart speakers today is to respond to and playback requests for music, a feature that requires a small amount of local storage inside the device to “cache” or buffer the music as it’s streaming from the web to avoid choppy playback. In 2018, look for smart speakers to get a lot smarter, including the ability to recognize who in the household made specific requests, and the ability to have multi-part conversations with assistants like Google Assistant (instead of just simple, single requests). Both of these new capabilities will be powered by new onboard processing driving onboard artificial intelligence (AI) and the accompanying need for more storage to run these types of software algorithms.

In the worlds of augmented reality and virtual reality (or, if you prefer, “mixed reality”), 2017 saw the introduction of several key products and enabling technologies. PC-driven headsets from Oculus and Vive defined the high end of the category, while smartphone-driven headsets like Samsung’s Gear VR and Google’s DayDream™ models offered a cost-effective introduction to these new types of computing. This year also saw the debut of Apple’s ARKit and Google’s equivalent ARCore development tools, both of which are expected to drive the creation of augmented reality apps for iOS and Android™ devices, respectively. In 2018, we’ll start to see a wide range of these apps, enabled by increasingly powerful smartphones, and the larger (and smarter) phone storage capacities that many of these applications will require to give users a more immersive experience.

Finally, 2017 also saw some of the first major efforts at easing the process of driving our cars. Both assisted and semi-autonomous driving features started to become available not only from technology leader Tesla, but even more mainstream car brands, such as GM’s Cadillac division. In fact, cars are arguably evolving into the most sophisticated devices we own; they bring an entirely new meaning to the concept of “mobile computing.” The amount of new technologies going into today’s autonomous car efforts is staggering, with major improvements in processing, connectivity, artificial intelligence, and many more happening on what seems like a weekly basis.

A core underlying component necessary for many of these efforts is the flash memory storage needed to extract the most value from data and enable things like highly detailed dynamic maps, regularly updated autonomous driving algorithms, and much more. As with other product categories, 2018 will bring many of these highly advanced features down from high-end car models into more mainstream price points. To be clear, the path to autonomous driving is a multi-year effort, but the likelihood that you will either drive in or interact with a smart connected car over the next year is going to increase dramatically.

Though it’s easy to get lost in the never-ending shuffle of key technology developments, the fact is that 2017 saw the introduction of several science-fiction like technologies, and 2018 promises to take them past the news headlines and into your daily lives.