Why Utility Computing Won’t Be Regulated Like Real Utilities 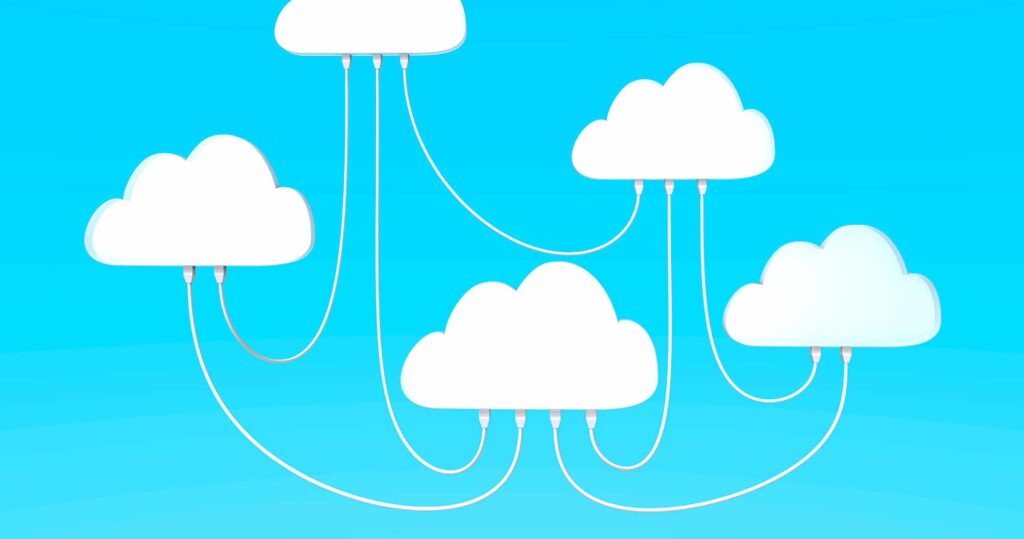 For the last two decades, technology companies have dreamed of a day when computing power will be delivered as a utility. No IT management headaches; no software licenses. With the public cloud, we’re pretty much there.

But now the second question comes up. If computing is a utility, will it be regulated like a public utility? If so, the business model of cloud service providers, and everyone that sells technology to them, will have to change. Make no mistake: the power industry is a completely different, and in many ways, far more challenging beast. Government agencies need to approve major capital upgrades. Profits and pricing are regulated. It also moves far, far slower. I spent a decade covering electricity markets and, believe me, the difference between IT and power are stark.

But, luckily, it’s probably not going to happen. Here are five reasons why:

Electricity is the one major commodity that isn’t regularly stored. Reservoirs hold water. Cold storage units are packed with food. Batteries and other power storage technologies are finally coming to market, but for the most part the electricity powering your lights and heaters is largely generated in real time. The grid truly is an amazing feat of engineering.

The stringent standards of service, however, also mean that it is (or was) more practical to give an individual company a legal monopoly. If companies competed for customers, you’d see tangles of wires that go nowhere: the half-competed vestiges of companies that exited the market or went bankrupt. (Hydroelectric dams, which provide substantial amounts of power in the west, were virtually all funded by taxpayers, not private companies.) Outages would likely be more frequent because there would be little incentive to invest heavily in backup systems.

By contrast, data storage is an elemental part of data centers. Your files won’t disappear if a fiber optic cable gets cut or a server gets unplugged. Monopolies, and thus regulation, aren’t needed.

There’s nothing free market about power prices. Your state (or country) sets the rates and effectively, the capital budgets and profits of your utility. That might chafe you the wrong way if you’re a staunch opponent of government interference in markets, but in a “real” real time network, customers have little real bargaining power.

Imagine the scenario. One morning, you’re paying 10 cents a kilowatt hour for power. The next day, the price jumps to 90 cents. What could you do to avoid being plunged into darkness? Get a solar system? Some can’t afford it and it will take weeks. Buy a diesel generator? It’s what people are forced to do in Nigeria and India and a major source of pollution and high power prices. Steal power? It’s the third most stolen commodity in the world.

The Enron scandal grew out of circumstances like this. The company would throttle power, drive up the price, and then open the floodgates.

With the cloud, this extreme form of customer lock-in doesn’t exist. Consumers can switch providers with ease and cloud providers know it. Partly as a result, prices go down over time, not up.

Utilities often require easements and leases to tracts of municipal land for purification plants, transmission assets and the like. These are big, classic civil engineering projects. The same goes for wireless carriers and TV networks: without access to the wireless spectrum, they likely couldn’t operate.

Cloud providers need easements as well, but it’s a more manageable problem. You can build a cloud without help. (But it’s not like you can’t get it: twenty-three states offer tax incentives and other stimuli and 16 others have offered ad-hoc incentives.)

Customers in rural areas or poorer communities wouldn’t even be able to get grid connections if regulation didn’t exist. The Tennessee Valley Authority and the Bonneville Power Administration were created in the New Deal.

Again, not a problem for the cloud. Google, Box and Dropbox offer free services. You can also get gigabytes worth of fast, reliable storage that plugs directly into laptops and servers.

Security for cloud providers means lost credit card numbers or private information leaking into the wild. Security to a utility exec means that too, but also pipeline explosions, chemical leaks and the chaos that erupts with a major blackout. The lack of life-threatening disasters dramatically lowers the need for oversight.

In the end, computing is a utility. But it won’t be treated like one.