Winners of the 2016 SQL Server® Query Challenge Conquered All 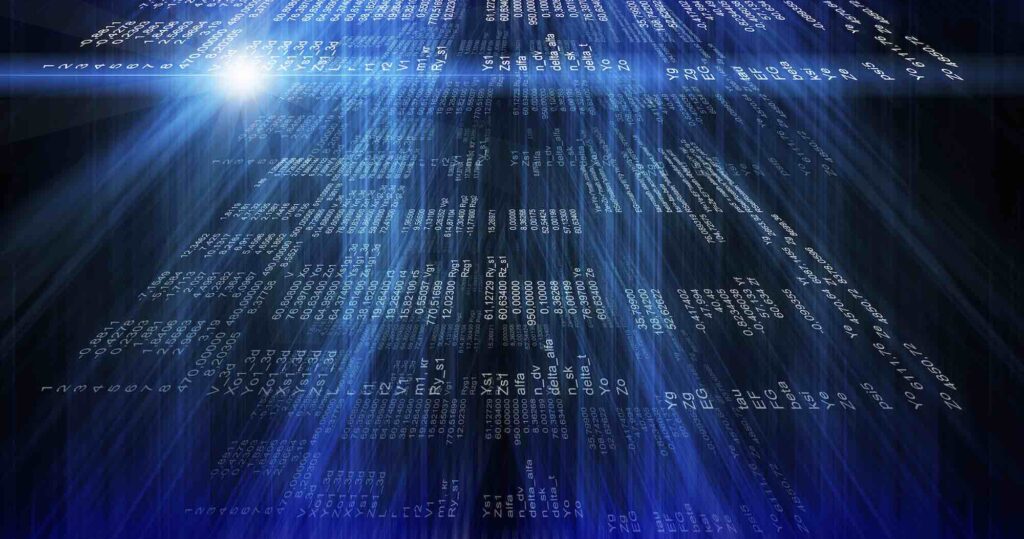 They came.  They queried.  They conquered.

The results of the PASS #Summit16 – SQL Server Query Challenge are in!

We announced the Challenge as part of SanDisk’s prelude to PASS in this post:
The SQL Server® Query Challenge!

The SQL Server® Query Challenge was the brain child of SanDisk Data Propulsion Lab manager Niall MacLeod.  The setup featured a live workstation boasting shiny new Windows Server 2016 bits.  A Hyper-V instance hosted SQL Server 2016 RTM on which SQL geekwrights could practice their mad skills.  The Challenge transcended mere query tuning and focused instead on often overlooked yet vital aspects of performance:  instance, OS, and hardware configurations.  Let me be clear:  No T-SQL query tuning was permitted.  And like a production emergency, time was of the essence—all scripted changes had to complete within five short minutes.  (In fact, the second place team’s changes clocked in at 4:59.86—only 140ms under the wire!)  After optimizations, the query was executed & duration was captured to determine the winners.

Baseline execution time was 4:30—even on SanDisk flash.  As you can see from the accompanying table, the winners flipped the /faster bit by an order of magnitude or more.  In fact, the winning team enhanced perf by 35x—well over an order and closing in on two orders of magnitude faster!

Here are the results of the intrepid souls who took the SQL Server® Challenge and won big.  How big? Each winner was awarded a SanDisk Extreme PRO SSD!

Customers & SanDisk staff alike—we all had a hoot.  Our friend Mike Weiner of the SQL Server Customer Advisory Team (SQL CAT) reports his customers entered a team who couldn’t keep themselves away, “Whatever you guys are doing at the SanDisk booth, they’re addicted!”

Worry not if you missed the Query Challenge this year.  By overwhelming demand we’ll bring it back next year for a well-deserved encore!

Optimal performance starts with a robust infrastructure, including SanDisk flash, yet engineering discipline demands implementation of best practices to fully leverage your hardware investment—and doing so can make a profound difference in the way we interact with our data.

Here’s the roster of our PASS-related posts:

SQL PASS Summit – 5 Ways to Bring Your Database to the Next Level
Speed and Balance: How to Win with SQL Server® 2016
SQL Server® 2016 Always On AGs – Over 70K Transactions/sec
The SQL Server® Query Challenge!