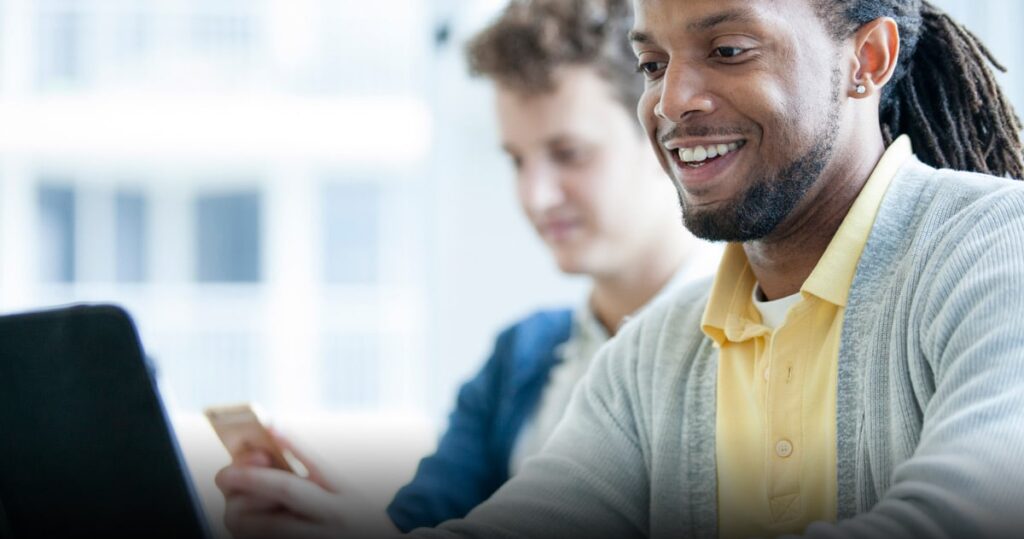 Don’t put a Go Kart engine in your race car! Part II of this blog series looks at initial testing results and how they can help you to choose the right Storage Spaces Direct configuration for virtualized workloads.

In this post I will look at some early test results and what they suggest for configuring all-flash Storage Spaces Direct for virtualized workloads.

Let’s spend a moment describing what was tested.

The storage configuration was tested by having DiskSpd run about 400 combinations of varying block size, read/write mix, queue depth, working set size, etc. The four DiskSpd instances are coordinated so they run the identical combination at the same time, and when that combination has completed they move together to the next combination. A total of several petabytes of I/O were issued, with about 1 billion rows of data captured (PerfMon counters, event logs, etc.) for later analysis.

For testing, each node had one NVMe drive (3.2TB)[1] and 10 SAS SSDs (each 1.92TB) – note this is not a recommended production configuration (and I’ll explain further in my next blog), but was adequate for testing and provides relevant insights. This configuration gave 22.4TB of raw storage per nodes, and 89.6TB across the cluster.

This is one of the key value propositions for Storage Spaces Direct, high performance delivered by standard hardware. Ask your SAN admin what percentage of requests to the SAN are completed in <5ms, and ask your reseller to compare the cost of a Storage Spaces Direct solution to that SAN.

The test results suggest this all-flash configuration should be a good fit for virtualized workloads, by enabling increased workload density, i.e., more workloads running on each node.

Caution! Just as this test did not use a production configuration of Storage Spaces Direct, this test also did not use virtualization – each DiskSpd instance ran natively on its storage node, without Hyper-V.

Why does that matter? Based on the test results I infer, rather than measure and report, what the implications are for virtualized workloads.

How much will of all that impact performance, latency, and workload density? Great question! To respond quantitatively, we must test, measure and report – something to look forward to, another day.

Why? By default, Storage Spaces Direct reads directly from the SSD capacity tier devices (i.e., read caching is disabled), because SSDs naturally deliver high read performance; and writes first go to the NVMe SSD cache device to take advantage of their much higher write performance. Storage Spaces Direct automatically consolidates data written to the NVMe cache – i.e., two writes to adjacent blocks will be consolidate into one write of two blocks – and destages it to the SAS SSD capacity tier as needed.

This storage configuration enables Storage Spaces Direct to exploit the read performance of several SAS SSDs, and the write performance of the NVMe SSD, to support a host with high workload density – exactly what you want from a virtualized host.

We can say with confidence that Storage Spaces Direct takes advantage of the capabilities of today’s SSDs to deliver a very high performance storage solution, at a very attractive price.

We also know from earlier testing that fast flash storage enables the same host to support more workloads, while accelerating workload performance; i.e., storage performance is the bottleneck for most systems. So we can expect an all-flash Storage Spaces Direct configuration will let you increase workload density – more workloads on fewer hosts; doing more with less.

Finally, we all know that every workload and execution environment is different, so don’t take my word for it! Test to confirm for yourself that the environment you plan to deploy will support the scale of virtualization you have planned.

In my next blog post I’ll focus on designing a Storage Spaces Direct configuration to support consolidating SQL Server OLTP workloads, and discuss in more detail how to size your caching and data tiers appropriately.

At Western Digital we create environments for data to thrive. I hope these blogs can help you choose the best configuration to unleash the power of data using Storage Spaces Direct.

[1] One terabyte (TB) is equal to 1,000GB (one trillion bytes) when referring to solid-state capacity. Accessible capacity will vary from the stated capacity due to formatting and partitioning of the drive, the computer’s operating system, and other factors.