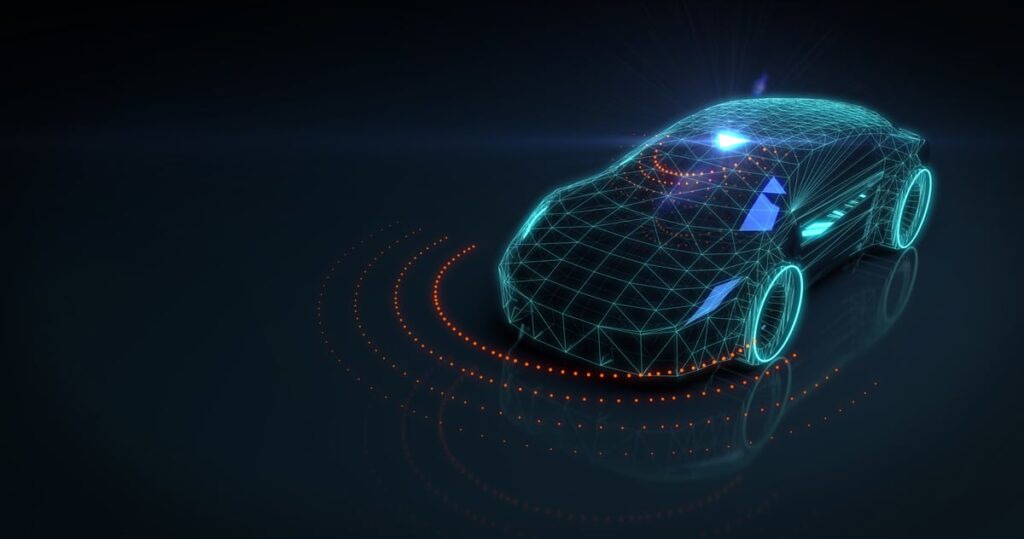 Last week at CES 2018 in Las Vegas, the automotive industry was almost as common as an Elvis sighting! A recent PC Magazine headline reads, “Why CES Is Now the Greatest Car Tech Show on Earth.” There’s no question automotive dominated the show floor with new car introductions, self-driving demos, and snazzy new gadgets that will become increasingly available in the cars of today — and tomorrow. As these new enhancements are introduced, the need to access, compute, and store data will continue to grow.

Here’s my top 7 list of the coolest automotive technologies at CES 2018:

In all of these cases, the need for increased data storage and compute powers are evident. It is expected that a single autonomous car will have up to 1 TB of storage per car by 2022*.  Whether it’s stored in the car at the edge, pre-processed or sent to the cloud for historical analysis, data is what enables the safety and reliability of automotive transit.

Catch us next at Automotive World Japan January 17-19 and embedded world Conference 2018 in Germany February 27 – March 1.

*Based on internal estimates