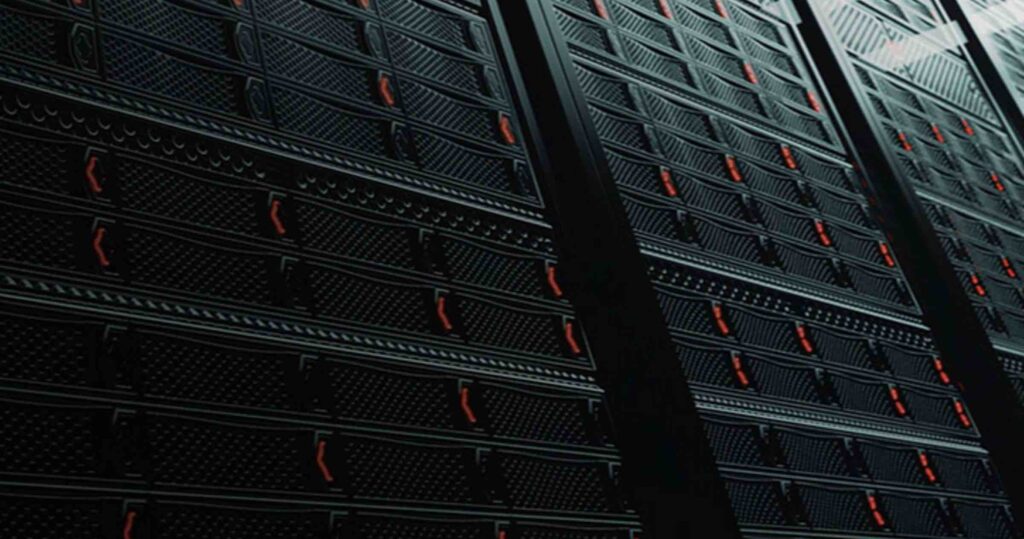 Do you really need DRAM?

MIT researchers built a system called BlueBDM optimized for Big Data workloads around a core of flash memory and field programmable gate arrays (FPGAs), reprogrammable processors that can be used to accelerate search and other somewhat repetitive tasks. In the system, the reseachers linked 20 servers to FPGAs, which in turn were linked to 500GB flash-based storage arrays through a high-speed network. Not only did the FPGAs act as the controllers for the flash array, they also preprocessed data to accelerate image searches or running Google PageRank.

No DRAM was included.

The result? The system performed approximately on par with an array of 40 conventional servers containing a collective 10 terabytes worth of RAM.

The New Style of Storage

“This is not a replacement for DRAM [dynamic RAM] or anything like that,” said Arvind Mithal, the Johnson Professor of Computer Science and Engineering at MIT, who oversaw the project, in a prepared statement. “But there may be many applications that can take advantage of this new style of architecture. Which companies recognize: Everybody’s experimenting with different aspects of flash. We’re just trying to establish another point in the design space.”

Deployed in a commercial setting, such a system could have tremendous economic benefits. Think of it: the same amount of work is accomplished by half the number of servers. Corporations are increasingly being tasked to accommodate high-volume/low-computation workloads like media streaming and search. You could imagine entire sections of hyperscale data centers being dedicated to media systems based on all-flash designs and FPGAs.

DRAM manufacturers also may face problems in the future when it comes to advancing the technology. DRAM is produced on two-dimensional lithography. It will be a challenge to make 3D DRAM.

Granted, there aren’t many computers on the market today without relatively large amounts of DRAM. But why is it there? To paper over the inherent problems of spinning drives. By replacing the spinning rust, you suddenly have the option of reducing the amount of DRAM. Rene Harter, VP of Corporate Business Development at SanDisk®, for instance, recently showed how manufacturers can deliver more performance to their customer for a lower BOM by reducing DRAM and replacing HDDs with SSDs in notebooks. Meanwhile, Microsoft showed in 2014 that it could both increase the speed and accuracy of Bing searchers by adding FPGAs to their cloud.

Change is in the air.