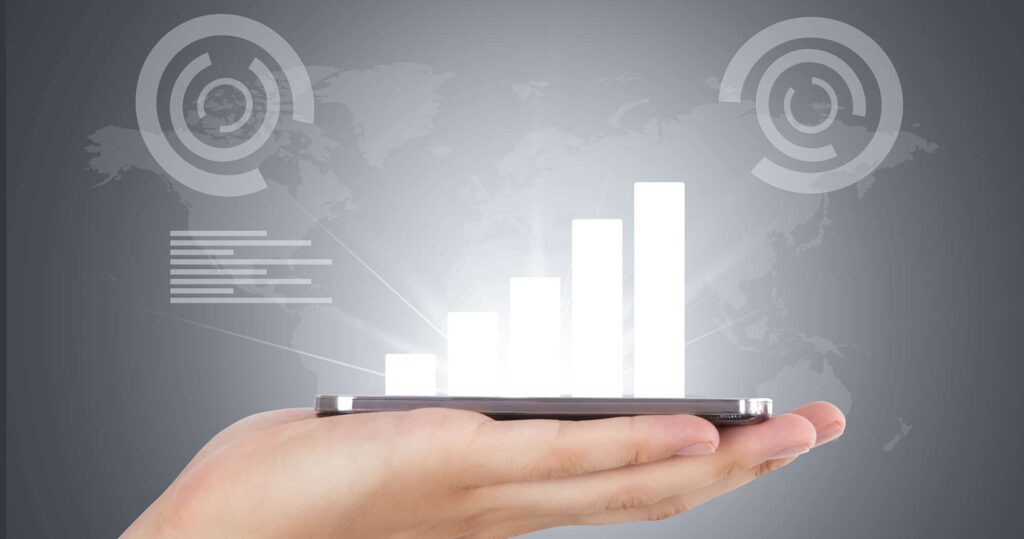 In the previous post in this series, I wrote about two data warehouse systems that fit entirely in a 2U server, Fast Track-rated for 20TB to 28TB. In this blog post we’ll look at two more Fast Track systems, this time rated for 45TB to 55TB; one in a 2-socket, 2U server and the other in a 4-socket, 4U server.

Faster insights from your business data – that’s what you expect from your data warehouse to help you achieve your business outcomes, and SanDisk® enterprise flash makes it possible to deploy large data warehouse systems using storage that fits entirely within the server chassis. Let’s look at two such. These systems deliver very similar results, varying somewhat in capacity and performance.

The first system is based on the HP DL380 Gen8 server, FT-rated for a 45TB data warehouse. (Microsoft’s DWFT certification appears on page 7.) This is a 2-socket server that takes 2U of rack space.

Those raw numbers, 192 and 1,476, are very similar to the 20-28TB systems, but remember, those are queries per terabyte per hour, so we get higher queries per hour from this system.

The second system is based on the Lenovo System x3850 X6, FT-rated for 55TB data warehouse. (Microsoft’s DWFT certification appears on page 4.) This is a 4-socket server that takes 4U of rack space. Lenovo classifies this as an Advanced data warehouse system with a capacity range of >40TB.

These two systems are substantially different: in physical size, processor and core count, number of ioMemory cards and their capacity.

The HP system uses four 5.2TB cards in a 2U server, with two 12-core processors for a total of 24 cores.

The Lenovo system uses six 3.2TB cards in a 4U server, with four 15-core processors for a total of 60 cores.

Both systems deliver high CPU utilization with 90%+ across the board.

The Lenovo system’s 36 additional cores and two additional controllers (on the 2 additional ioMemory cards) are why it delivers higher measured throughput (Queries/hour/TB).

Like the 20-28TB systems I referenced in my previous blog, these two systems also deliver similar, important benefits:

Learn more about data warehouse in the era of flash on our data warehouse hub, and at SQL PASS Summit – visit SanDisk in booth #222. I look forward to seeing you there!