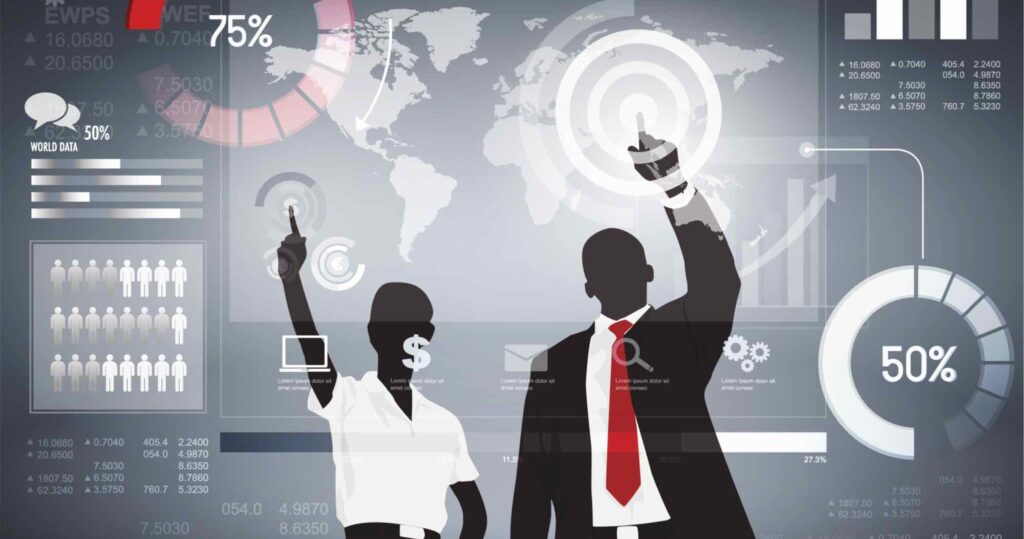 In the previous post in this series, I wrote about two 45-55TB data warehouse systems that fit entirely in a 2U or 4U server. In this blog post we’ll look at two more Fast Track systems, this time rated for 90-95TB, in 4-socket, 4U servers.

In this post I will describe two servers, FT-rated for 90TB and 95TB, that take just 4U.

These are massive systems, larger than most companies have need for. IDC reports the amount of data doubles every two years, so yesterday’s 20TB database is today’s 45TB database, and tomorrow’s 90TB database. What seems massive today may soon be routine, so it pays to stay aware of what’s possible.

The first system I’d like to look at is based on the HP ProLiant DL580 Gen8 server, FT-rated for a 90TB data warehouse. (Microsoft’s DWFT certification appears on page 4.) This is a 4-socket server that takes 4U of rack space.

The second system is based on the Lenovo System x3850 X6, FT-rated for 95TB data warehouse. (Microsoft’s DWFT certification appears on page 4.) This is a 4-socket server that takes 4U of rack space, and Lenovo classifies this as an Advanced data warehouse system, with a capacity range of >40TB.

These two systems are similar in physical size, number of ioMemory cards and capacity, but they differ in core count.

The Lenovo system uses six 5.2TB cards (and 4 SSDs for log files), with four 18-core processors for a total of 72 cores.

The Lenovo system’s 12 additional cores are why it delivers higher measured throughput (Queries/hour/TB).

Like the 20-28TB and 45-55TB systems I referenced in my previous blogs, these two systems also deliver similar, important benefits:

Data Warehouse in the Era of Flash – Better, Stronger, Faster

In my initial post in this series, I discussed how using flash for data warehouse storage eliminates the need to optimize the data layout on disk (a hold-over from HDDs) every time you import new data.

That means you can seamlessly import sales data daily or hourly, and ensure your staff can leverage the latest, most up-to-date data as they make the decisions that guide your business. That also frees your DBAs to do more valuable things than repeatedly defragment HDDs, or replacing broken HDDs.

Data Warehouse in the era of flash is better, stronger and faster. Let our team show you how to take advantage of it.

If you’re attending SQL PASS Summit make sure to visit SanDisk and see our demos in booth #222. I look forward to seeing you there!