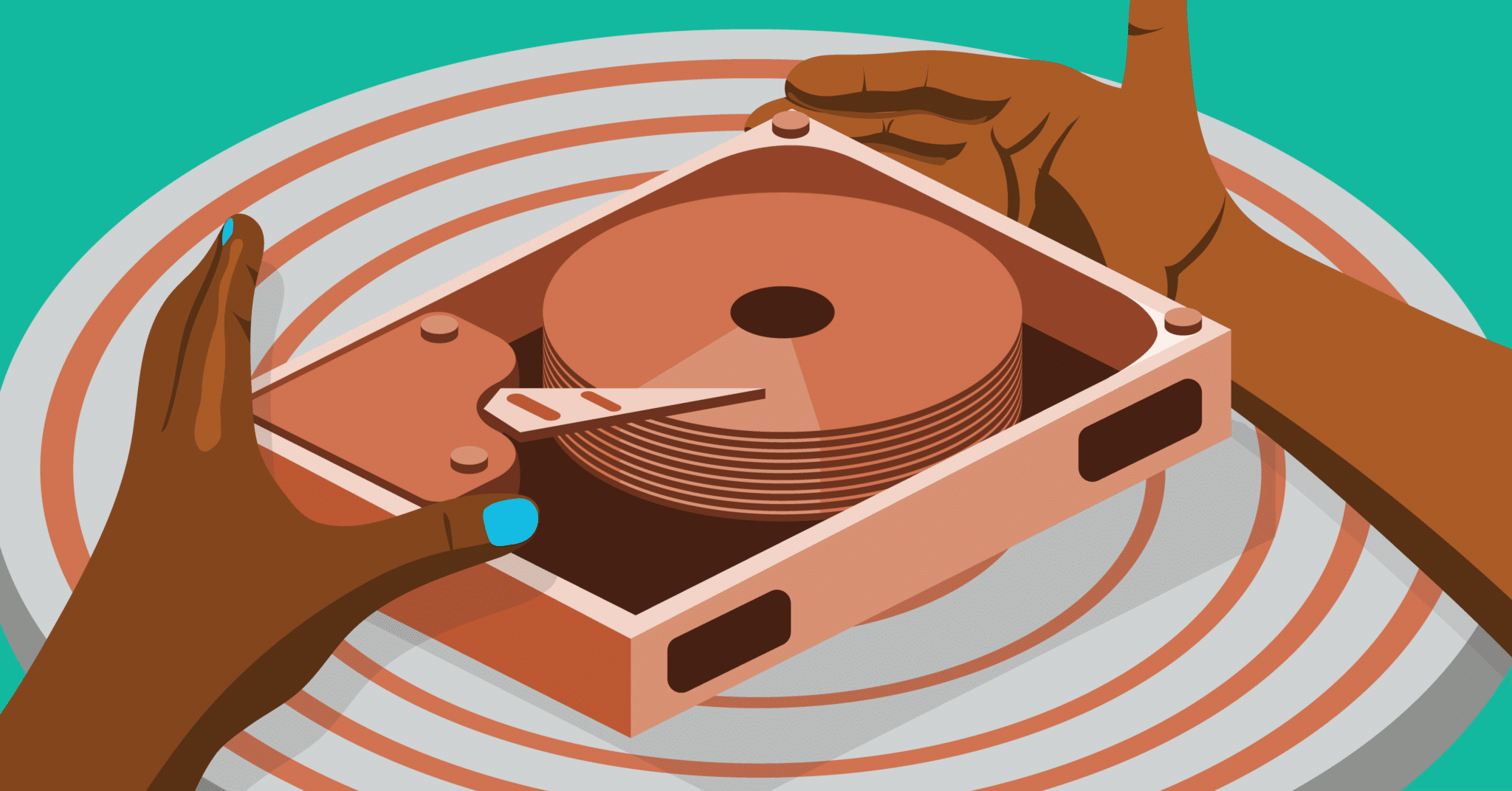 Despite their modern implications and future forward technologies, the data center is much older than it lets on. The first “data center” could be considered the 1940s computer rooms, designed with unique specifications, for the US Navy to use their ENIAC computer. Then, in the 70s, as Unix, Linux, and IT become more prominent, dedicated rooms with equipment and networking would popularize the name “data centers.” However, the modern conception of the data center, particularly their connection to the internet, didn’t emerge until 1997.

“People think of [the data center] as very slow … very rigid,” said Eric Pike, Senior Director of Enterprise Flash Cloud Marketing at Western Digital, “but if you look inside, it’s moving so much faster. Understanding how this thing is growing can be tough to grasp.”

With the rapid and varied growth in the data center over time, storage innovation has been a critical factor. Storage devices were manufactured into many form factors to fit the needs of the data center and ultimately helped to power its incredible growth over the decades.

Form factors, from disks to slots

To understand the role of storage in the data center a brief history review is a great place to start.  After their inception in 1956, hard disk drives became the preferred non-volatile device for computing, which was still the case when AOL created the first modern data center in 1997 at the start of the dotcom bubble.

However, as more data was created and captured, CPU speeds skyrocketed to churn through the information more quickly. The storage industry recognized that it needed to respond.

“With the explosion of CPU speeds,” explained Rohit Gupta, Senior Manager for Enterprise SSD Segment Marketing at Western Digital, “[the industry] knew there was a need to accelerate storage to the speed of compute.”

Gupta highlighted that there was no blueprint for how to tackle this industry challenge, which led to storage taking a variety of new forms. Over the years, experiments with semiconductors led to the adoption of SSDs for the enterprise sector. Then came the evolution of SATA connections to PCIe and the emergence of M.2 slots, as well. Today, there are five major form factors used in data centers, a marked expansion from the one that started it all.

Throughout the history of the data center, it’s easy to identify the common themes facing storage developments: demands for speed, constraints on storage, and a willingness to try anything to limit bottlenecking. While CPUs remained iterative, storage had to shape its own path.

Much like clay on a potter’s wheel, storage has been sculpted into just about every shape and size that can be imagined. From the spinning disk to slotted memory and beyond, these innovations have been the lynchpin for flexibility in the data center

That flexibility is also the data center’s primary strength. HDDs and SSDs coexist while serving different purposes and with access to both, data centers can balance cost and speed limitations.

Today, the biggest players in the enterprise sector, the cloud titans, are looking to build data centers using custom components, and engineers are hard at work trying to meet these use-case specific requests. This, combined with the unstoppable rate of data creation in the world, means that storage is once again being asked to remold itself as the digital world marches forward.

Forming the future of the data center

Pike put the future of form factors into context by pointing out how “there is a quicker rate of change today than ever before.” To match this rate, engineers are currently tinkering with 13 new form factors, more than double the five that are currently in use. When asked about how many of those will make it to mass production, though, Pike was candid.

And, for now, it’s hard to tell which ones will be the winners. It’s critical for the storage speeds to synchronize with the speed of computation, otherwise there is a bottleneck. For now, Pike sees the new E1.S and E1.L drives as the front runners, as they are suited for hyperscale data centers and high-capacity use cases, respectively. But emergent use cases may make one of the other 11 form factors a better candidate for mass production. It’s just difficult to predict when the industry moves at such a rapid pace.

The data is a dynamic system, one that is changing at an unprecedented rate. As these changes charge forward, storage will continue to shapeshift to best support the data it serves. Without the versatility of the storage components, the data center today would look radically different, proving the importance, and persistence, of storage.

“In the end, it has to go to storage,” Pike said. “In our industry we’re the one thing that’s forever.”