How Hollywood Is Creating a Bandwidth Gap 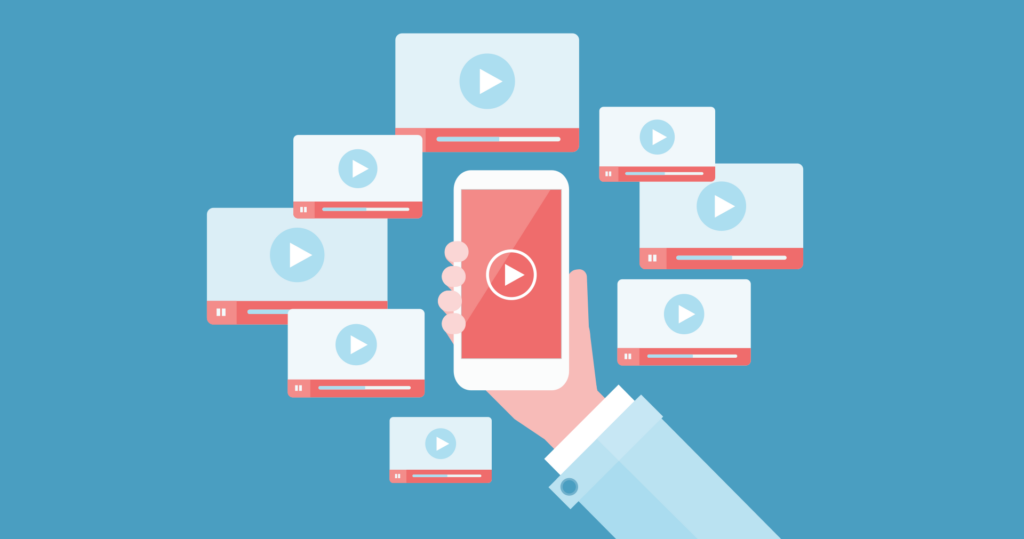 The home of the future is headed for a speed bump.

Demand for digital content in the home—and in particular high-quality, high-definition—is on the rise, says Danny Kaye executive vice president of global research and technology strategy at 20th Century Fox. In 2014, an estimated 80 million people in the U.S. used streaming services to watch approximately 3.4 billion movies on their personal devices. In the same year, 457 million movies on discs got bought in the U.S., he said during a presentation at ARM TechCon recently[1].

The content exists, the hardware is there and people are gravitating toward the experience.

Speed and capacity, he adds.

The gap could even grow wider with virtual reality. Virtual reality developers are talking about systems that deliver 90 frames per second with less than 20 milliseconds of latency.

There are really only two viable ways out of the dilemma. One is to stick with streaming. Unfortunately, streaming can provide a diminished experience, particularly at peak periods. Compression can help but compression quality can be “seriously degraded.”

The other solution is prepositioning, or letting users downloading likely-to-be-viewed content in local/regional storage caches. The edge, in other words, will become a larger and more important part of the cloud. (The rapid growth of the edge and the role Korean pop music had in the phenonmenon is one of the more interesting unappreciated stories in enterprise these days.) With prepositioning, users don’t watch online: they replay downloads that trickled in during earlier slow periods.

“You get flawless playback and you can buy or watch on any device,” he said. “It’s a hybrid approach. You’re capitalizing on off-peak times.”

Fox is part of an effort called VIDITY, a specification for downloading premium video to set-top boxes, TVs and other devices securely for playback or sharing. (SanDisk, Western Digital, Fox and Warner Bros. are the founding members of the effort which now counts more than 50 participants like LG, Samsung, Dolby and Cisco.)

Could you eliminate the need for local storage with, let’s say, a 100 gpbs link? Sure, “but we’re not going to be there anytime soon,” he said.