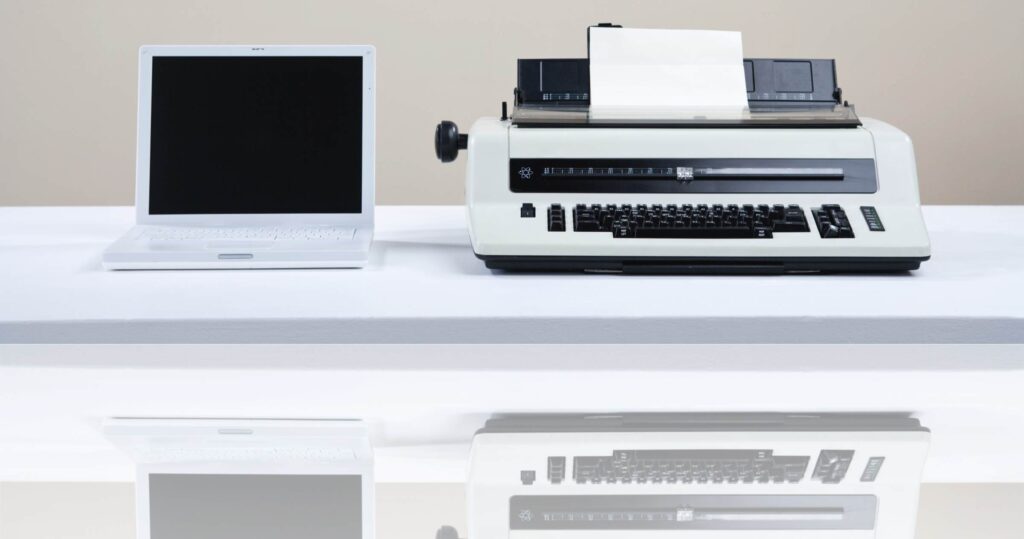 On April 19, one of the most misquoted maxims in history celebrated a birthday.

Moore’s Law, was first introduced in an article in Electronics Magazine by Intel co-founder Gordon Moore and effectively became a foundational document for the entire technology industry.

We’ve written about it before, and others will be writing about it over the next few days, but for a quick handy guide, here are a few pointers to remember:

1. It Stays the Same, But Changes.

The classic statement of Moore’s Law is that the number of transistors on a chip doubles every two years. From 1965 to 1975, transistor count doubled every year. In 1975, it went to two years. In the late 90s, the storage industry accelerated it again, but since around 2008, the pace slowed back down. Weirdly, it was never “18 months” although that’s the most remembered version. Still, flexibility has added to its longevity.

“Moore’s Law has come to be applied to anything that changes exponentially, and I am happy to take credit for it,” Moore joked once.

2. Everything Depends On It.

Venture Capitalists don’t invest in chip companies much anymore, budding entrepreneurs dream about launching sharing sites, and few companies discuss feeds and speeds like they used to. Semiconductors are about as cool to the outside world as vacuum tubes they replaced.

But without the work being accomplished in those low-slung beige buildings around San Jose, Silicon Valley wouldn’t exist. If we were still using the technology that was around when ENIAC was developed, an iPhone would be the size of a steamer trunk. Cellular relay stations would rival the Washington Monument in size. And a Google datacenter would consume as much energy as Manhattan.

A series of well-publicized articles in 2003 warned about how hardware was delivering more performance than necessary. Then, oops, a few months later WiFi became a global sensation. Give people cheap transistors and they will find a way to use them.

3. Why Does it Work? An Unusual Combination of Factors.

Shrinking transistors improves performance by reducing signal distances. More high-performing small chips can be plucked out of a wafer of a finite size than larger, slower, older counterparts, which means that the same fixed capital costs can generate more revenue.

This doesn’t work in most industries. If a bakery decided to reduce the amount of dough in each cookie, it wouldn’t end up with better products that could double revenue. It would just have smaller cookies.

Stanford’s Tom Lee has noted that the semiconductor industry remains fairly steady: it provides about $300 billion worth of chips a year that could cover about 300 acres. Still, the value embedded in those 300 acres grows astronomically.

One of the most underappreciated aspects of what Moore illuminated was that, despite the high costs and technical challenges, technology would invariably be a better, safer investment than virtually almost anything else because the future—to a certain degree-was predictable. Investing billions in new fabs, or energy efficient data centers, entails risk, but far less than drilling for oil in the Arctic.

Still, risks exist. Why don’t chip companies just stop or slow down? Because their competitors would soon pass them by. As VLSI Research’s Dan Hutcheson used to say, “good enough” is what clay-tablet makers said when papyrus came out.

He once predicted that wafers, the round disks out of which chips are harvested, would measure 56 inches in diameter or more by 2005 and continue to grow. Instead, they measure450 millimeters, or about 18 inches. Five years after the Moore’s Law article, Moore also wrote another piece for Electronics predicting that Ovonics could transform the memory market by the end of that decade. After 45 years and billions of capital, Ovonics has barely made a dent.

But he shouldn’t feel bad. In the same issue as the Ovonics article, someone else penned a byline titled “The Big Gamble in Home Video Recorders.”

Researchers have said that we may hit a fundamental physical wall with regard to semiconductor shrinkage by 2021. But does that mean that the tech industry hits a wall?

Not at all. 3D memory will continue the virtuous cycle. Instead of squeezing transistors tighter together, you stack them up and gain (if not increase) the economic/technical benefits. SanDisk®’s 3D BiCS memory contains 48 layers, a high water mark for the industry.

With 3D, petabytes will fill into devices that can fit into your pocket while the price per gigabyte will continue to decline. For consumers, intelligent devices will become more intelligent because far more memory can be squeezed into tight spaces.

All that’s missing now are the cynics that claim these advances won’t be necessary.