Seven Trillion Connected Devices? Get Ready for the Sensor Storm 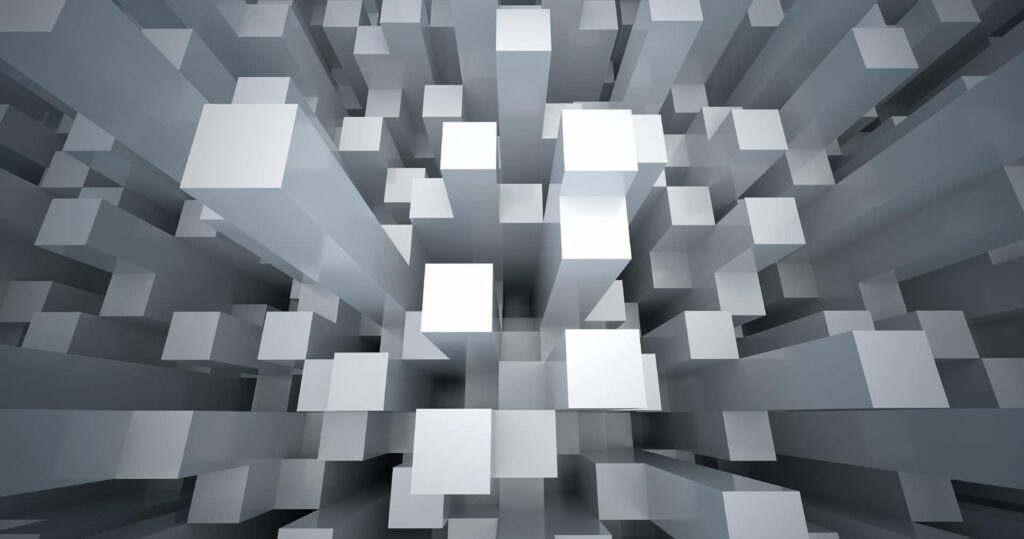 Consulting firms have been predicting that there will be 25 to 30 billion connected devices in the world by 2020.

They weren’t thinking big enough, according to Alberto Sangiovanni-Vincentelli, a professor of electrical engineering and computer science at UC Berkeley.

Speaking at a recent event sponsored by (DARPA), Sangiovanni-Vincentelli outlined a vision of the future where the Internet of Things is really a prelude to the “Sensor Storm,” i.e. an environment where intelligent, networked sensors gather information about power consumption, traffic, temperature, movement and other parameters to solve real-world problems. Estimating that there could be 1,000 sensors for each person alive in 2025, that puts the total number of sensors at around 7 trillion. (And thanks to George Leopold for reporting on the talk.)

There are societal risks and benefits to a sensor swarm of course. The whole concept of privacy would be endangered. On the other hand, vexing questions—like who or what really caused an accident—would be easier to solve with more sensors and/or streaming video.

The real compelling part of his speech, however, revolves around what this opportunity means for the technology industry. New methodologies and tools will have to be created for making products for this market. Many will likely take a platform approach where a final product is really a collection of resources from a platform. Instead of designing 10 billion-transistor chips, many will shift to making smaller, but more flexible devices.

Distributed computing will be the norm. Engineering teams will also have to figure out storage strategies: some devices will require substantial caches of onboard memory and processing power so they can act independently while others will coordinate with a network of storage reservoirs.

Will sensors just receive information or be able to take action on their own? You will probably see both. Establishing the roadmap for these markets will be one of the technological challenges of the next decade. For more, you can follow the TerraSwarm effort at UC Berkeley.