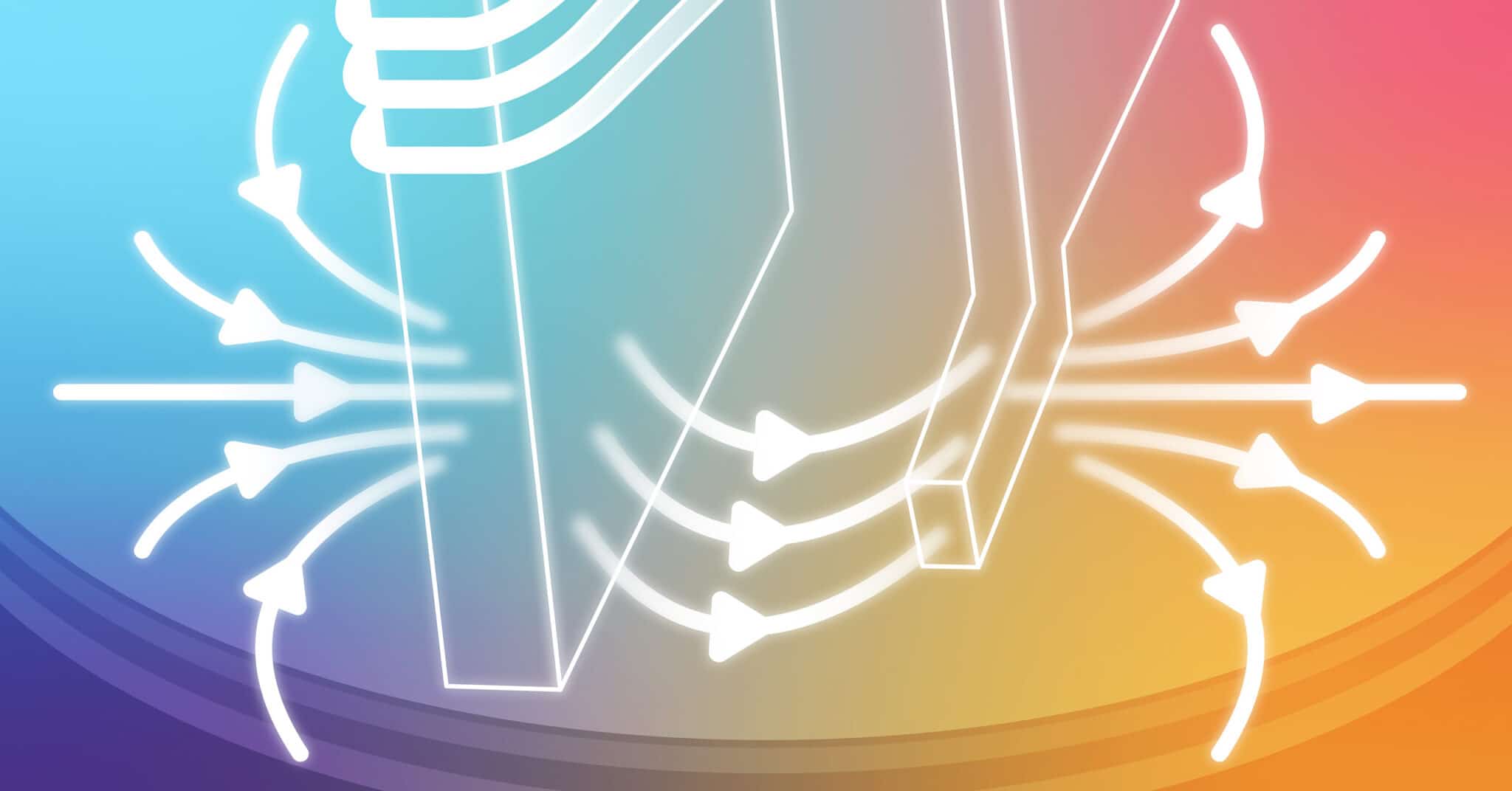 Sometimes the “aha moment” of innovation comes while en route to another destination.

In conducting research and development toward other energy-assisted magnetic recording (EAMR) technologies, Western Digital engineers discovered a way to significantly increase HDD capacity using ePMR, or energy-assisted perpendicular magnetic recording. The technology was a promising answer to the challenge of packing more data onto an HDD platter without sacrificing performance or reliability.

“ePMR is the biggest advance in recording technology in the past 15 years, since the move from longitudinal recording to perpendicular recording,” said Carl Che, senior vice president and HDD chief technology officer at Western Digital.

As explained in this tech brief, there are two paths to increasing areal density on a hard drive platter: either add more tracks per inch (TPI) or add more bits per inch (BPI).

ePMR takes the BPI route by applying an electrical current to the main pole of the write head throughout the write operation. This current enables more consistent, and faster switching of the write head, thus reducing timing jitter. Higher BPI is achieved when individual bits of data can be written closer together, which leads to higher areal density.

In conventional Perpendicular Magnetic Recording (PMR), “an electrical current is passed through a coil, which generates a magnetic field,” explained Paul Peck, senior director, R&D engineering, HDD business unit at Western Digital. “This field magnetizes the write pole structure which is at extremely close proximity to the media surface. The magnetic field from the write pole then aligns the magnetic grains in the media in a certain orientation, creating a stored bit.”

“By applying the additional ePMR current, we add more precision to the writing mechanism,” explained Peck. “In doing so, we’re able to write bits closer together and thus write more bits in each track.”

The big idea that led to an ePMR patent

Terry Olson, a senior technologist on the advanced magnetic recording team — credited with inventing the breakthrough technology — is named as the lead inventor on one of Western Digital’s many ePMR patents for passing an electric current through a DC field generation layer. That patent is among Western Digital’s library of more than 13,700.

When Western Digital engineers were developing energy-assisted approaches to increase areal density, they originally were using an electric current to flip a magnetic device within the write head structure very close to the media surface. Although this worked, they found that performance still improved if the current was driven in the wrong direction (such that the magnetic device wouldn’t flip) and even if there was no additional magnetic device at all. In other words, the current alone was causing an improvement.

Engineers on the head development team confirmed this improvement through careful experimentation and by eliminating other possible explanations like head-media spacing changes.

Asif Bashir, a technologist on the head development team, performed micromagnetic modeling to better understand the physics behind the new observations. He discovered passing an electric current through the write head structure very close to the media surface significantly reduces the writer’s inherent timing jitter, which is a noise effect in the writing process that makes slightly inconsistent writes.

One important consideration during the development of ePMR was the temperature since current creates heat. Too much current can overheat the system, but too little fails to realize the full potential of the technology. It was vital to find the optimal current that didn’t sacrifice device reliability and performance. “One reason we’re generating heat is we’re pumping current through an area that’s only tens of nanometers in size – that’s the scale of taking a strand of hair and dividing it into a thousand teensy hairs. [Those are] the dimensions,” said Olson.

In addition to heat generated in the writer, the temperature of the disk itself can become problematic. “As bits get smaller, there is a thermal stability versus writability trade off,” said Olson.  “It’s a tri-lemma of balancing the signal-to-noise, writability, and thermal stability. If we want to increase areal density, we have to maintain the writer field but reduce how wide we’re writing so we can make narrower tracks and fit more data on disks. But we also must improve field gradient – how quickly the field changes spatially – and if we can make the field change spatially from an up bit to a down bit, that transition will be very smooth.”

Eric Roddick’s team, of which Olson is a member, is stacked with physicists, most of whom use simulations to do their work, because the parts they are simulating are too small to be seen by the human eye.

“The head on a hard disk drive is flying at about a height of 10 nanometers. The width is about 50 nanometers, so about five times wider than the distance it’s flying over the disk,” said Olson. “Even a microscope can’t see the actual writer because that uses visible light. We use an electron microscope scattering tiny particles (electrons) off this thing to see what it looks like. The 10 nanometer fly height is analogous to flying a 747 less than one inch above the ground without touching [the surface].”

Instead of physically touching or measuring the components in a hard drive the advanced magnetic recording team is simulating and analyzing data from measurements.  They’re on the front line assessing the merits of a new technology and use models for success/failure analysis.

For more than 40 years, Western Digital has expanded HDD capacity to meet the demands of cloud and hyperscale storage, massive high-density data centers, content delivery networks, and commerce. The company continues to innovate to help organizations keep pace with rapidly expanding volumes of data. ePMR is one of the technologies that make HDDs magic.

[1] One terabyte (TB) is equal to one trillion bytes.  Actual user capacity may be less due to operating environment.