Where Flash Fits in the Industrial IoT: Cloud, Edge, or Both?

The Internet of Things stands as one of the largest economic opportunities. Interestingly enough, some of the most groundbreaking gains in this space will occur in factories, commercial sites, and industrial sites.

IoT takes data-driven decisions to a whole new level. IDC estimates an astounding 44 trillion GB of digital data will be generated by 2020.

This data will allow companies to optimize the performance of various industrial systems and processes, potentially transforming their business models and generating new revenue streams. McKinsey & Co estimates $5.4 trillion of the total $11.1 trillion in economic benefits generated annually by IoT in 2025 could come through optimizing factories, worksites, and logistics. Consider these 3 examples:

Today’s industrial and business computing systems are rapidly becoming connected and more intelligent, and advanced data collection and analysis are critical across a broad spectrum of applications. Cisco estimates that global IP traffic will triple by 2019, which will no doubt stress the current network infrastructure. As such, redundant connectivity, storage capacity and/or processing power will be the norm.

One of the early markets where there will be rapid and fundamental changes is security and monitoring systems. Airports, large municipalities, and even retail locations want to be able to analyze video streams from cameras in real-time to improve safety or get better visibility into core operations. It’s a tall order. A single high-resolution video camera can generate hundreds of megabytes per minute and a large industrial site can have hundreds of them.

Do you create a hardened, high-speed network that can deliver massive files to central servers without dropping any frames or do you beef up the technology inside individual cameras for intelligent distributed control? Or do you create a hybrid architecture where an intelligent camera and central server dynamically orchestrate their activities? These are some of the questions currently being tackled in labs and boardrooms. One of the factors they will certainly look at is the total cost of ownership (TCO).

Let’s take a look at an example deployment of 20 cameras, with each camera recording at 5Mbps. That’s a 100Mbps bandwidth requirement to support 20 such streams. According to Colocation America, the fee for a 100Mbps bandwidth commitment is $600 per month. Over a 5 year deployment, the cost for this connectivity adds up to $36,000.

What if the installer creates a hybrid system to store high-resolution video directly to memory in the camera (aka edge storage), and send lower resolution video over the network, thus offloading some of that bandwidth requirement? The fee for a 20Mbps bandwidth commitment is $200 per month…that’s a savings of $24,000 over 5 years!

How much will the edge storage cost to enable this model? Of course, the installer will need to use a storage solution that has been specifically designed to support such an intensive workload over a long period of time. Take a 64GB industrial grade microSD card, at roughly $50 per card, 1 card per camera; the total cost comes out to be $1000. Now that’s a good return! Imagine the savings for larger scale deployments.

The Age of Data Intelligence

The age of intelligent devices and services is on its way, and we think edge storage is going to play a big part in helping to enable this explosive growth. As developers and system architects design the next gen IoT solutions, they have a wide array of storage solutions available to them. Which is the best fit for their usage and economics model? Cloud storage, edge storage, or both? For the rapidly growing list of connected applications, there is certainly value to be able to optimize the available network bandwidth with edge storage…and consider also the concerns around the data security and privacy issues that IoT raises, and the benefits of potentially storing that sensitive data locally. 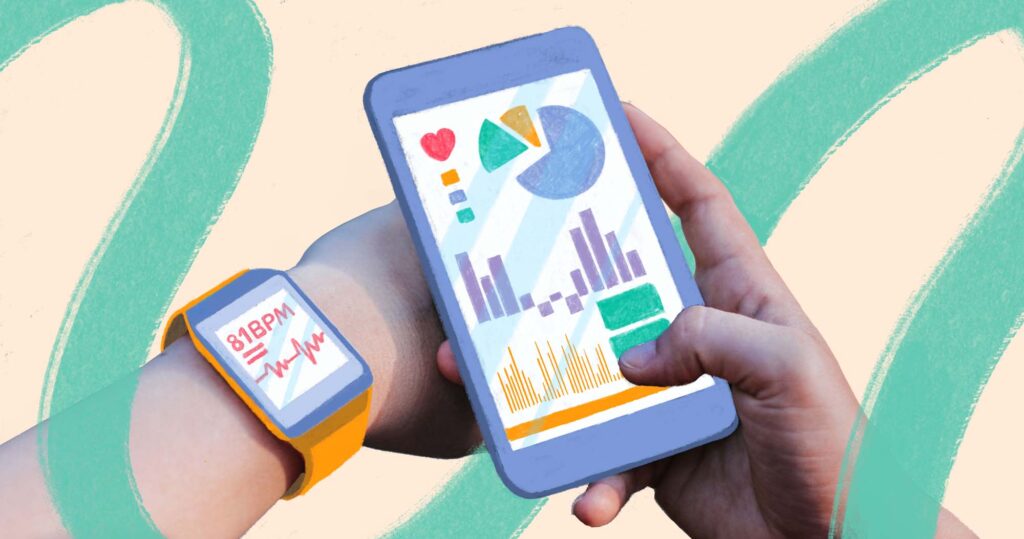 On The Surface: The Data of Wearables 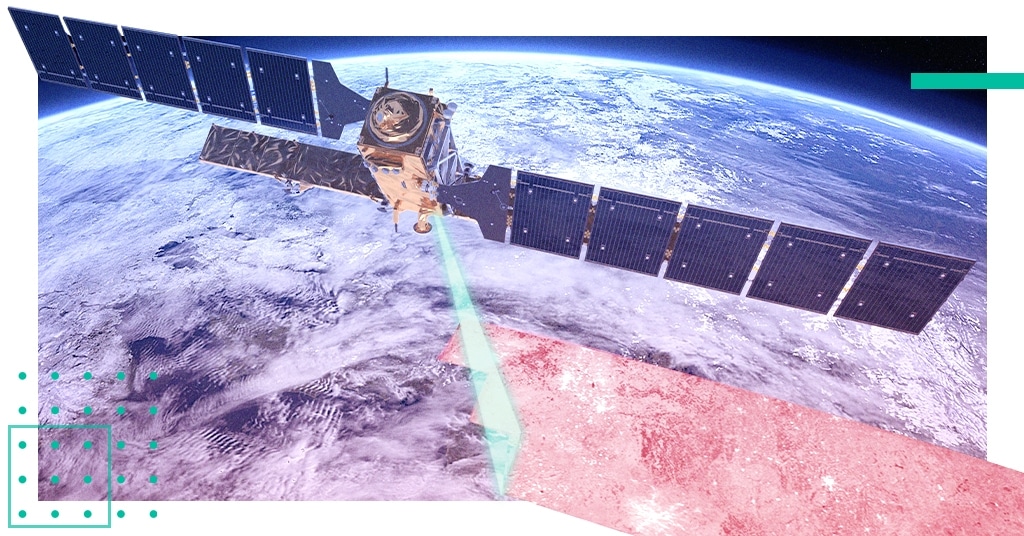