Firmware Runs the World, but Who Will Write It? [pt. 2]

This is a two-part series on the industry gap of embedded firmware engineers. Part one of the series explores the skills of the job and a growing deficit in academic training paths. Part two investigates how the industry will find new talent and address the challenges of diversity.

In her long-standing career as a firmware engineer and architect for both hard drives and SSDs, Linda Syu, who recently retired from Western Digital, was used to being a ‘first.’ She has been the first female engineer at more than one company, a first female team leader, and often was the only woman in a meeting room.

“I kept asking, why aren’t there more women in hardware?”

“Thankfully, things have changed over the last 20 years, and there are more women engineers overall, even in high-level management and architect positions,” said Syu.

But despite the efforts invested in closing the gender gap, Leah Peterson, a senior firmware engineer at Western Digital, who completed a computer engineering degree in 2018, still found herself the sole woman in some of her courses.

“The tech industry can be very intimidating, and women make a lot of assumptions, particularly when it comes to hardware,” said Peterson. “You don’t need to be a tinkerer, into robots, or even be ‘techy’ to be good at technology. You need to be good at problem-solving,” she said.

For Tanya Eshar, a senior manager of firmware engineering at Western Digital, the opposite was true. “I had an early-age curiosity with hardware and the embedded world, even before I could understand what computers or programming was. I looked at a device, and all I could see was plastic and metal. I couldn’t figure out how in the world it operated or understood the commands I was giving it. I had to find out,” she said.

Studying computer engineering at Hebrew University in Jerusalem 20 years ago, Eshar was one of four female students. Today, she is leading a team of almost 30 engineers, many of whom are women. “But finding new talent isn’t easy,” said Eshar.

Demand is on the rise

The demand for firmware engineers is ablaze. Many big tech companies are moving to design their own hardware to squeeze performance through optimizations tailored to their products. Industry examples are rich: Apple’s M1 chip. Tesla’s batteries. And homegrown data center hardware of tech behemoths like Facebook, Google, and Amazon.

“AI is bringing attention back to hardware”

There’s also a profusion of hardware that didn’t exist a few years ago. Edge devices, AI accelerators, computational storage, and all kinds of processors are sprouting as data and architectures evolve.

While this shift is rekindling an interest in computing hardware, it’s also aggravating an already dire shortage of engineering talent.

Where will engineers come from?

As head of HR and site deputy at Western Digital Israel, Ronit Ronen-Karpol lives and breathes talent shortage. The country’s booming high-tech sector is facing a shortage of more than 15,000 engineers and developers. “It’s more like a talent war,” she said.

Universities can’t keep up. Poaching can only go so far. “At some point, I needed to hire 100 engineers to make sure our teams don’t slip on development goals. It was clear we needed a new approach,” she said.

Diversity and inclusion are hard

“Together with a non-profit NGO, KamaTech, we developed a unique ‘bootcamp,’ a training to help facilitate the gap in technical knowledge and soft skills that these [ultra-orthodox] women came [to the industry] with,” said Ronen-Karpol. “We also needed to find a way to bridge between two cultures that rarely come together and answer concerns from both ends,” she said.

The project has seen great success. Western Digital Israel is about to kick off its fourth bootcamp, and other technology companies are following. “Diversity isn’t always easy, and inclusion is even harder. But it’s important and it’s possible,” said Ronen-Karpol.

“Everyone in this profession used to be the same, and that will only get you so far,” Eshar said. “My teams have people from different cultures, age groups, religious backgrounds, and genders. Each has different strengths. For a job that’s about creative problem solving, diversity isn’t a buzzword; it’s a powerhouse,” she said.

Who is up for the challenge?

Firmware runs every one of the billions of electronic devices powering our world, and is behind every application we use. As more devices gravitate to the edge, or get fused with intelligence, inventive firmware engineers will be the ones to make these devices useable, efficient and reliable.

While firmware engineering may never have the glamor that AI or quantum computing will carry, it will continue to be packed with rewards and high demand for talent and skills.

At the time of writing this article, Western Digital has more than 60 openings across the globe for firmware-related positions.

Who is up for the challenge? 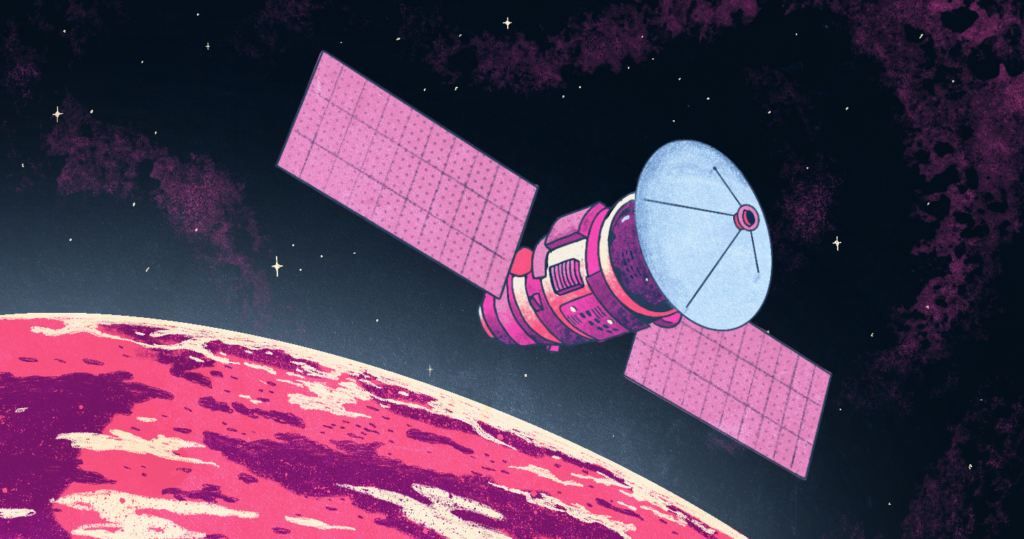