Why Flash Memory is the Great Disruptor 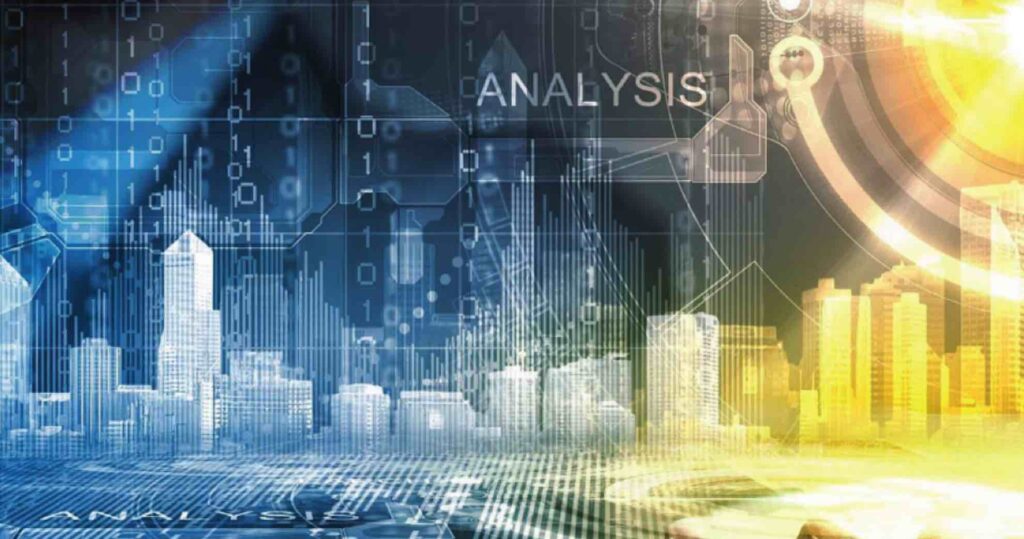 We are on the verge of a significant milestone with the advent of 3D NAND. In case you missed it, last week we announced that we have commenced operations of a 3D NAND pilot line in Yokkaichi, Japan. Our first product from the line is a 256Gb X3 NAND device constructed from 48 layers of three bits per cell flash memory. We expect to move into commercial production of 3D products in 2016! This is in line with our vision for the future of flash that we’ve been tracking to for more than a year. Flash has been able to keep pace with semiconductor scaling while moving from single-bit to MLC to three-bit technology for several years now and has subsequently reduced cost over 50,000X over last 20 years.

In 3D NAND, transistors are stacked on top of each other to dramatically increase density. Imagine that several terabytes will one day easily fit into the palm of your hand, while one petabyte—about 1,000 years of MP3 music—could someday fit in your pocket. It doesn’t take long for people to figure out how this scaling capability will translate beyond just MPS players to massive computational power being added to today’s data centers.

That said, 2D memories still supply the majority today’s flash market and continue to deliver breakthrough economics. SanDisk® will continue to focus on innovating in this area as well.

The Start of Something Big—But What’s Next?

Gutenberg invented the printing press in 1454 and by 1500 already an estimated 1,000 presses existed in Europe that produced 8 million books!

Well the same can be said with the explosion of data. Big Data—as it’s commonly termed—is not only prompting changes in edge devices, but also in the size and scope of data centers, which now cover millions of square feet and house tens of thousands of systems to keep up with our hunger for content. To match the volume and velocity of data, and to deliver the instantaneous online experiences users expect, service providers have to increase the performance of these sprawling operations while making them far more efficient and productive. The seamless, beautiful end-user experience Facebook provides is an early example of power the use of flash in the data center can deliver (i.e. the company was one of the early large-scale adopters of flash memory).

Traditional storage systems are now the weak point in the information economy. Hard drives are mechanical devices: they contain little motors that spin magnetic platters with several points of failure. In all fairness, magnetic technology was one of the major achievements of the last century. It began with the invention of the tape recorder in 1898 and crested with the debut of the 15K hard drive in February, 2000. But after 117 years it is at a plateau.

We know by now that flash can usher in the next era of computing technology. Flash already offers tremendous benefits on 2-Bit per cell, but with 3D, by removing the intercell coupling as a limiting factor, the proximity effect is significantly reduced. This will lead to eve better reliability by reducing error contribution from ICC; better performance through simpler programming; and further improvements in low power designs at much lower cost.

With the coming of 3D and new data center architectures, the economic benefits of Petabyte scale storage class products to Exabyte customers will be unapproachable by HDD based solutions. HDDs simply can’t keep pace anymore. I hope you will join us this week at the 2015 Flash Memory Summit to hear more about ‘what’s next’ for flash storage technology and how SanDisk will be at the forefront of taking this industry and all the flash-based applications that impact our daily lives to the next level.

Even after 27 years of innovation, SanDisk is once again at the start of something big! Come find out more this week at Flash Memory Summit.