Zombies Need Bandwidth: An Inside Look of How Flash Is Changing Hollywood 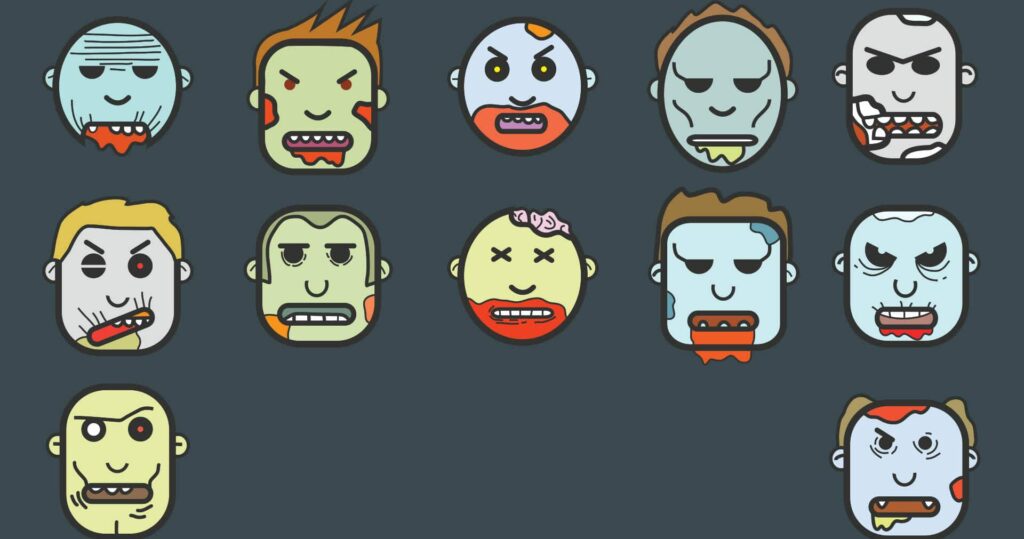 You want to keep time spent with flesh-eating zombies down to a minimum.

In some ways, that’s the operating motto of Stargate Studios, the Emmy-award winning visual effects studio that has played an integral part in bringing productions like “Heroes”, “Ray Donovan”, “House of Lies”, “Battleground” and “The Walking Dead” to big and small screens everywhere.

“It can take 12 to 24 to hours to render one frame. If you can speed that up by 30% you can save a lot of time,” said CEO and founder Sam Nicholson. “Any process that requires the computer to hit the hard drive because it exceeds the RAM capacity of the machine—and they all do—will slow you down.”

Film and TV production increasingly revolve around digital technology, making companies that provide production and post-production services critical to the artistic and financial success of a film. (Mad Max creator George Miller has said that digital is the biggest advance in film since the advent of sound.)

The astronomical amount of data being generated by special effects and virtual reality, however, mean that every production has to be approached in a meticulous way that minimizes waste, retakes and inefficiency. In a sad irony, the CGI studios that helped bring big hits like “Titanic” and “Life of Pi” to life actually lost money, according to industry reports.

Stargate uses SanDisk flash because of the greater throughput and speed. Take what could be a scene on “The Walking Dead.” A live scene might be filled with 20 actors, which have to be multiplied into a thousand. Dust clouds, shadows and surface textures have to be inserted into the scenes. Simulations, however, are typically done on a single computer, not broken up into parallel jobs on multiple computers.

“They (SSDs) are more expensive in terms of terabytes per dollar but they are much more efficient. We find it’s worthwhile to use them wherever we can,” Nicholson said. “Read-write speed is essential.”

Energy is another factor. In Stargate’s facilities in Germany, the company replaced one hard drive array early in its lifespan because the power and air conditioning costs required to run it were higher than replacing it with a new, more energy-efficient SSD-based system. “The cost of electricity is something you have to figure into large volumes of storage,” he said.

Stargate also uses portable flash drives like the SanDisk Extreme 900 to share files in the office. When you’re generating terabytes a day, walking is easier and more economical than going through the cloud.

Finally, flash is critical in filming productions. Stargate recently worked on a retelling of the Ten Commandments in Brazil. One scene of the IMAX production involved 14 cameras and thousands of shots. Do-overs aren’t practical.

“I’ve never had a (SanDisk) CF card go bad on me. I’ve never had an SD card go bad, but I’ve had cards from other companies go bad,” he said. “In Dubai, I had a drone go down in the ocean. The camera was a loss. The drone was a loss, but the shot was still there in the card. The SSDs are built on that legacy.

“My $100,000 shot is riding on that tiny slice of silicon,” Nicholson added. “Memory is the one place where you should not look to save money.”