Behind the Scenes with the Best Enabling Tech: Embedded Flash 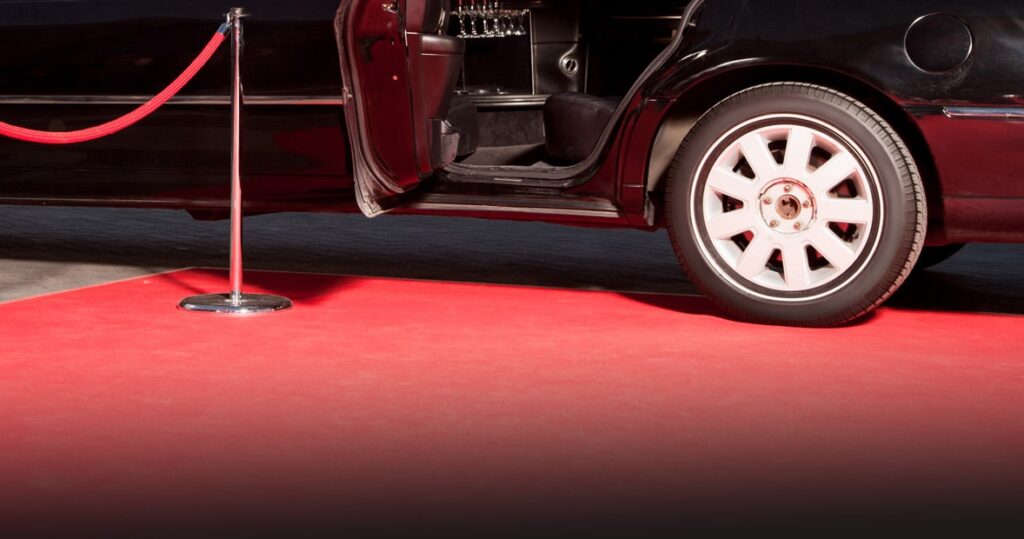 As I watched A-list celebrities strut down The Red Carpet on Awards Night, I couldn’t help but think about all of the other crew members who work tirelessly behind the scenes to make the end product shine… I realized it’s a lot like embedded flash in today’s mobile IoT devices such as smartphones, laptops, wearables, drones, surveillance cameras, autonomous cars and more. You usually don’t see or even think about the role of embedded flash in your favorite IoT device, but without it none of the glitz and glamour would be possible.

Mobile devices are smarter and faster than ever before. They offer consumers and businesses unprecedented communication, productivity and entertainment experiences enabled by the ability to easily capture, access, transform and preserve data.

According to an Ericsson Consumer Lab study, 70% of consumers watch TV and video on a smartphone today! That’s twice as many as in 2012, just over five years ago. The study also says smart phones make up one-fifth of total viewing with approximately six hours a week spent watching TV and videos on mobile devices. Some people opt for viewing TV shows and movies on a mobile device instead of even owning a TV!

As today’s viewers increasingly consume video data on smartphones and other mobile devices, how is all of that data stored and delivered to devices at the edge?

Embedded flash drives (EFDs) empower smartphone users to unlock the full potential of today’s data-driven applications and experiences. When designed into smartphones and thin, lightweight computing devices, they accelerate the possibilities of a wide range of demanding data-centric applications, including augmented reality (AR), high resolution video capture and Internet of Things (IoT) experiences at the edge.

Just think about how much data is stored as you go about your day, on embedded flash drives you don’t even see.

Why Watch Movies on a Mobile Device?

The trend toward increased viewing on a mobile screen is being driven by a cast of characters:

First, there are content delivery networks (CDNs), video-on-demand (VOD) services, and satellite STB boxes whose services are enabled by embedded storage that resides on edge devices. They must store huge amounts of content-rich data, such as video, in a small form factor close to the edge. Options like Push VOD, Direct to Home (DTH), Pause Live TV (PLTV) in the connected home are all enabled by embedded flash drives.

Next, the video delivered is higher resolution than in the past. We’ve seen the evolution of Standard Definition (SD) to High Definition (HD) to now 4K and eventually 8K resolutions. Higher definition video requires increased capacity to support these enhanced views, whether by Content Delivery Network or live to your mobile device. Today’s mobile phones are increasingly storing HD video with 4K video not far ahead. Larger on-device capacities are needed to store all of this data types. 4K UHD provides four times the resolution of 1080P HD. Embedded flash storage is one of the key technologies that enables this new high definition viewer experience.

Finally, faster networks are enabling providers to deliver this data to viewers at the edge anytime, anywhere at faster speeds. Imagine downloading a full feature film to your mobile device in between flights or on the go. It’s becoming more and more feasible because of the faster network speeds. In a 3G world, it might take 26 hours to download a two-hour movie (~4.5GB) to a mobile device at 384 Kbps*. In 4G, that same movie could be downloaded in six minutes at 100 Mbps*. But, on 5G, I could be able to download it in less than 5 seconds at 10 Gbps*, and watch the movie on my next flight!

Back to viewers, cast a vote in our poll to share how YOU prefer to watch movies today!