Whether it’s email, online banking, gaming, streaming, or sharing photo and videos, people do just about everything on their phones. Mobile phones have become essential devices serving as a computer, game console, and camera all-in-one.

The ever-growing capabilities of mobile phones are a reason consumers upgrade them every few years. According to a Statista report, the average mobile phone in the consumer segment will be replaced 2.75 years after purchase. However, it’s not always replaced to gain new features, faster hardware, or the latest camera. People often replace a phone not because it has reached the end of its life, but because its performance (and battery life) degrades to the point that the device lags.

As consumers invest in premium phones for their high-resolution cameras or gaming capabilities, the possibility of sustained high performance over the life of the phone and an extended phone lifetime is a potential game-changer.

This was the goal of a team of engineers at Xiaomi and Western Digital: optimizing performance by addressing storage fragmentation.

Your phone is fragmented

In essence, fragmentation causes inefficiency in the way data is stored. It happens over time as a storage device fills up and can no longer write data sequentially, or one next to another.

In flash technology, fragmentation may also happen as part of the data update process while data is being rewritten. During the update process, new NAND blocks are used, while non-updated data remains in the original NAND blocks. Even if data is updated logically in a sequential manner, it may not be stored sequentially at the physical NAND blocks. When this happens, data is spread out (randomly) in different available locations on the storage device. This in turn leads to slower performance because the device must perform multiple reads when it is time to gather data from the various physical locations.

It’s analogous to “the world’s worst library” or getting dressed when your pants, shirts, and socks are all in different rooms. Putting an outfit together is going to take much longer than if you just grabbed everything from one closet.

“If the data is scattered, every time that you need to read a block of data, you’ll read one piece and then switch and read another piece from a different location on the NAND,” said Haim Farkash, a technologist in Western Digital’s customer engineering group. “Each switch takes time. And if the data is sequential, then you have less switches in each read so it will improve performance.”

Pushing the limits with modern apps

The evolution of mobile phones has introduced concurrent apps, multitasking, download speeds for rich media, and faster application launches. The demands on embedded flash storage are stupendous, so fragmentation is exacerbated.

“When you’re filming a 4K or 8K video, it consumes huge amounts of data. When you’re operating with this amount of data, and you’re also playing a video and getting emails all in parallel, your phone is acting like a computer,” said Farkash. “If the data is stored sequentially, it can give you much better performance, and the user experience will be much better.”

In gaming, fragmentation can cause detrimental lag times as memory is filled up and the storage device needs to perform multiple reads.

“Uploading modern games takes a lot of space,” said Alex Lemberg, senior technologist in systems designs engineering at Western Digital. “It could be around a 2.5GB file. If this file is fragmented on the physical level, each time you try to load this game it will take longer.”

Making a good phone a great phone with FBO

File-Based Optimization (FBO) was co-developed by Xiaomi, Western Digital, and others and recently unveiled its first implementation in the newly launched Xiaomi 12S Ultra phones.

The idea came from a joint brainstorm on how to optimize storage performance. Fragmentation was a hot topic for one of the world’s largest mobile phone vendors. Like most mobile phone OEMs, Xiaomi was concerned about the performance degradation of the company’s aged devices.

The resulting solution essentially reroutes how data is written to available blocks in a NAND flash array. When a host (such as a mobile phone) is new, there are plenty of blocks available to write data sequentially. As they fill up, flash management sends data to available blocks, wherever they may be, fragmenting the data.

FBO, by contrast, always finds a new location where all the data can be written in a row (sequentially) to an available set of blocks. It’s like always seating a family together on an airplane as opposed to assigning random spots in an open seating plan. As a result, the data is not fragmented, and performance remains the same over time.

“FBO could extend the life of a phone,” said Rotem Sela, a distinguished engineer in systems design engineering at Western Digital. “Once the protocol is used, a storage device rearranges data so you get the same read performance as when it’s not fragmented.”

Engineers at Xiaomi have since simulated read and write performance to verify FBO can eliminate the performance degradation of mobile phones associated with fragmentation. A simulated test showed reading speeds to remain intact as opposed to slowing over time.

“It gives an edge,” said Farkash. “It can make a good phone a great phone.”

Beyond his systems design engineering work, Sela also serves as the UFS Task Group co-chair at JEDEC, the standards organization which published the technology as an official standard. FBO version 1.0 was published as an extension to UFS 3.1 and UFS 4.0 standards in August 2022.

As an extension of the JEDEC UFS 3.1 and UFS 4.0 standards, any future phone can use it. While the Xiaomi 12S Ultra is the first phone to feature FBO, other companies including Micron, Samsung, SK Hynix, Kioxia, and Yangtze Memory Technologies are also adopting it, according to a blog by Xiaomi CEO Lei Ju.

Even though the technology is currently used in mobile phones, it could also be applied to automotive and other industries in the future.

As the latest mobile phones continue to evolve in functionality and performance, the underlying storage is keeping pace with innovations of its own. The next time you need to replace a phone, a feature like FBO can help optimize performance and extend its life. 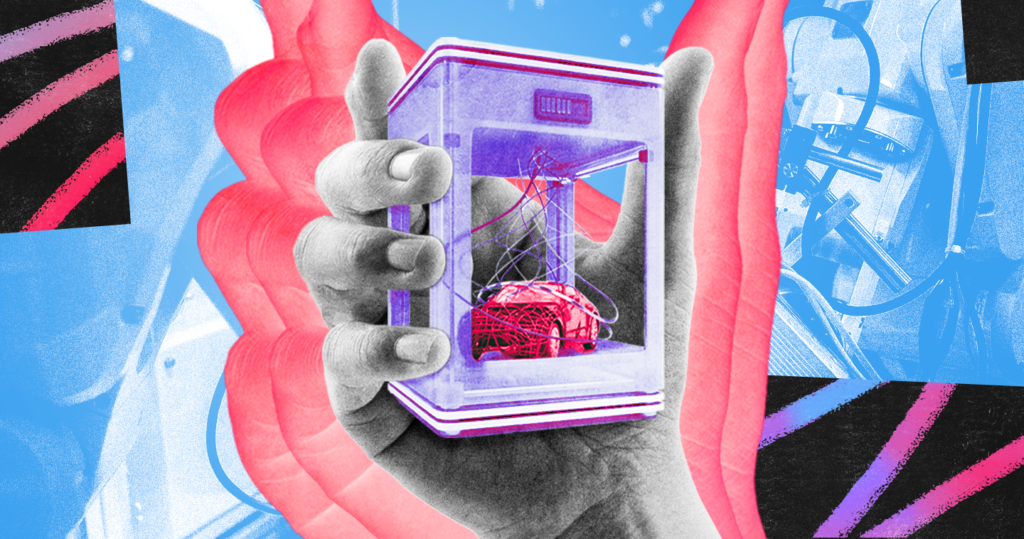