Flash is Not Another Disk 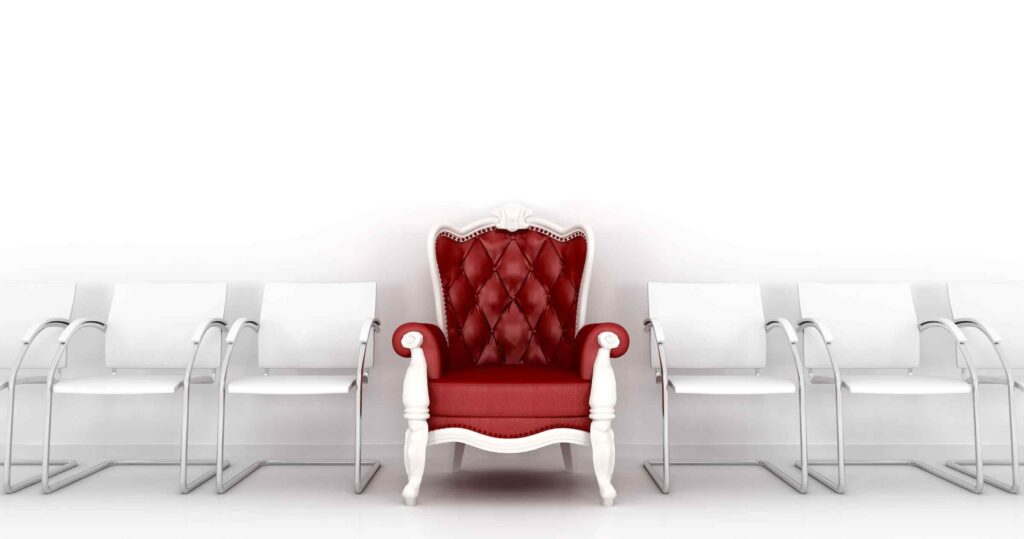 We all know flash is fast. Specifically when compared to traditional hard drives. SSDs such as SanDisk® Lightning Gen II SAS SSDs are hundreds of times faster when compared to 15K spinning drives, delivering 190,000 IOPS vs. only 408 IOPS. That is a huge advantage!

Yet when implementing SSDs in servers and systems running workloads such as NoSQL databases, administrators won’t see 100x performance gains, but rather 20-30x improvement. In some cases, such as Hadoop, the application will only see about a 70% performance gains. So what is keeping applications from harnessing the full speed and benefits of flash?

Some of you may remember Amdahl’s law from computer science classes in university. Amdahl’s law is named after computer scientist Gene Amdahl who developed a model he presented in 1967 to find the maximum expected improvement in speed to an overall system when only a part of the system is optimized, rather than the entire architecture. The case for SSDs is a similar one – we need to look at how to optimize our systems as whole, rather than just individual building blocks.

One of the challenges we face in the data center today is that storage addressing schemes and most applications weren’t designed with flash in mind. In fact, with more than half a decade in which HDDs served as storage mainstay, many applications are written with the assumption of the inherit latency and characteristics of magnetic spinning disk. But flash is not another disk. And although its functionality might be the same, its technology is entirely different.

Without designing our storage addressing schemes to be optimized for unique characteristics of flash technology and using hard disk drive addressing approaches such as Logical Block Addressing (LBA) and associated file systems, we are introducing unnecessary latency in our systems and missing opportunities to speed up our data. Our out-dated storage addressing schemes are making applications slower than what they could be on flash. In the same way that software had to be taught to utilize multi-core processors to take advantage of increased processing power, the same applies to flash-based storage.

Paving the Way for Higher Performance (and Lower Costs)

So how do we unleash the performance of SSDs? SanDisk has always lead innovative approaches to making workloads faster and infrastructure more efficient. I want to share a software-centric example from our hardware portfolio that IT managers can already take advantage of today.

SanDisk Fusion ioMemory PCIe cards deliver the world’s data faster. But what makes them stand out far ahead of the pack is how they take advantage of a new file system called Non-Volatile Memory file system (NVMFS).

In a 7-hour test carried out by SpringbokSQL measuring MariaDB MySQL database writes, SanDisk Fusion ioMemory card outpaced a competing product by an astounding 35%. But it was not only our hardware that came out on top. What made our PCIe product triumph was in fact its supporting software that overcomes the suboptimal features traditional file systems have when using flash-based storage. NVMFS optimizes database performance by taking advantage of flash architecture. You can learn more about NVMFS in a recent blog post by Joy Das.

Time to Transform the Data Center

One of the great advantages of flash is that organizations can gain dramatic performance gains for enterprise and cloud workloads without needing to overhaul their data center environments. Optimizing existing system software and applications to make them flash-aware, and flash-optimized, follows this same path – achieving superior performance without needing to forklift infrastructures. This is a major step forward in our vision of the flash-transformed data center. Learn more about our Fusion ioMemory products here.