Number One Reason to Upgrade from SQL Server 2005: Save Hundreds of Thousands of Dollars per Server 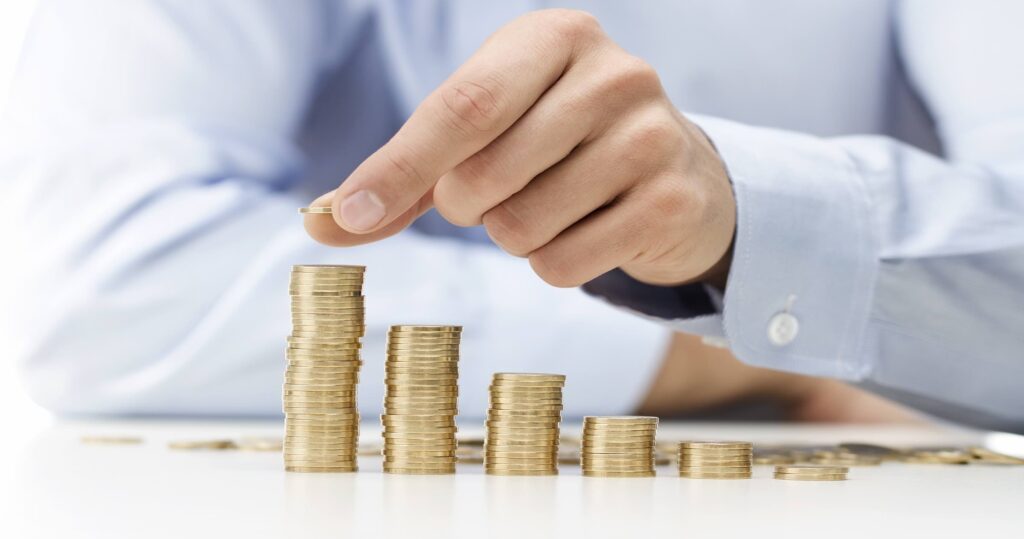 The Microsoft World Partner Conference takes place next week. You can find my SanDisk® colleagues at booth #900 to learn how partnership powers innovation. As SQL Server 2005 End-of-Service (EOS) looms, I’m taking the opportunity to discuss how to innovatively upgrade your infrastructure by leveraging SanDisk flash to save hundreds of thousands of dollars per server. I’ll explain how SanDisk flash is transformative not merely because of performance, but also the economics are disruptive—and not merely for tier 1, but especially for tier 2 apps.

Save Hundreds of Thousands of Dollars per Server

Claiming to save hundreds of thousands of dollars per server strikes many as a bold claim the first time they hear it. In fact, this is a routine outcome of consolidating on SanDisk flash as part of a migration & upgrade strategy. How can this be so? The answer lies in SQL Server licensing costs. First let’s review some hardware history.

In 2005, the best 2-socket hardware available had 32 logical cores. Satisfying Moore’s Law has been accomplished in part by an impressive increase in processor core count per CPU. Contemporary commodity 2-socket servers commonly have up to 64 or more logical cores—& the cost is only around $12,000.

The TPC cutting-edge benchmarks a decade ago used 512GB of memory. Today that much RAM is common; indeed, enterprise-class workloads often require 1TB or 2TB.

Flash storage at scale was unknown and the TPC benchmarks hundreds of spinning disks, such as this one. Though 15K spinning media is now 15 years old, it remains ubiquitous. Now, enterprise flash is not only common, the price point for flash is now intersecting conventional hard drive prices.

Ten years ago, the SQL Server licensing model was based on the number of CPU sockets. It’s complex, but today licensing is based primarily on core count. Let’s see what that can look like.

MSRP for a SQL Server Enterprise Edition license (EE) with or without Software Assurance is $6,736.50 or $10,104.50. To license a contemporary commodity server with 64 cores therefore nominally costs from $431,136 to $646,688. Let’s call it a half-million dollars. Yes, that’s right—hardware that costs around $12,000 (as mentioned earlier) costs around a half-million dollars to license.

Your CPUs aren’t doing nothing when they’re idle—they’re burning money. To maximize your SQL Server & infrastructure investment, you must keep your CPUs busy. Plain-&-simply, spinning media—even hundreds of disks—can’t drive CPU like a handful of flash can. Consolidating SQL Server workloads on flash allows you to drive CPU utilization in ways heretofore not possible or practical.

We’ve seen consolidation ratios range from 2:1 to 10:1. Customers commonly settle on a 3:1 consolidation ratio—that is, three older physical servers consolidated into one. Re-visiting our math, that’s two fewer servers to license—resulting in a savings in this simple example of about a million dollars.

Be clear: These aren’t hypothetical savings. This isn’t “soft” money. This is real money, actual budget dollars, funds you would’ve spent on licensing that you can instead spend on anything else—for example, more servers filled with flash. At SanDisk we’ve helped many customers do exactly this, helping them save literally hundreds of thousands to millions of dollars.

The typical outcome also results in not only better performance, lower latency, higher throughput, & lower data center footprint, but also other savings such as power-&-cooling as well as reducing or eliminating SAN licensing & maintenance costs.

Consolidating tier 2 workloads is becoming a recognized best practice. Earlier I stated, SanDisk flash is transformative not merely because of performance, but also the economics are disruptive—and not merely for tier 1, but especially for tier 2 apps.

With savings like this, flash pays for itself. This is why I call consolidating SQL Server on SanDisk flash “Hardware for Nothing & the Flash for Free”.

I’ll close with this highlight. SanDisk OEMs provide 2U servers capable of hosting 100TB of enterprise flash. See this 100-second video to see a Lenovo engineer discussing the advantages of 100TB of local flash in their x3650 M5.

In the meantime, enjoy WPC, & I’ll remind you to visit my SanDisk colleagues at booth #900 to learn first-hand how partnership powers innovation—and discover the exciting possibilities when your storage moves electrons, not molecules!

I invite you to contact us so we can provide additional details.