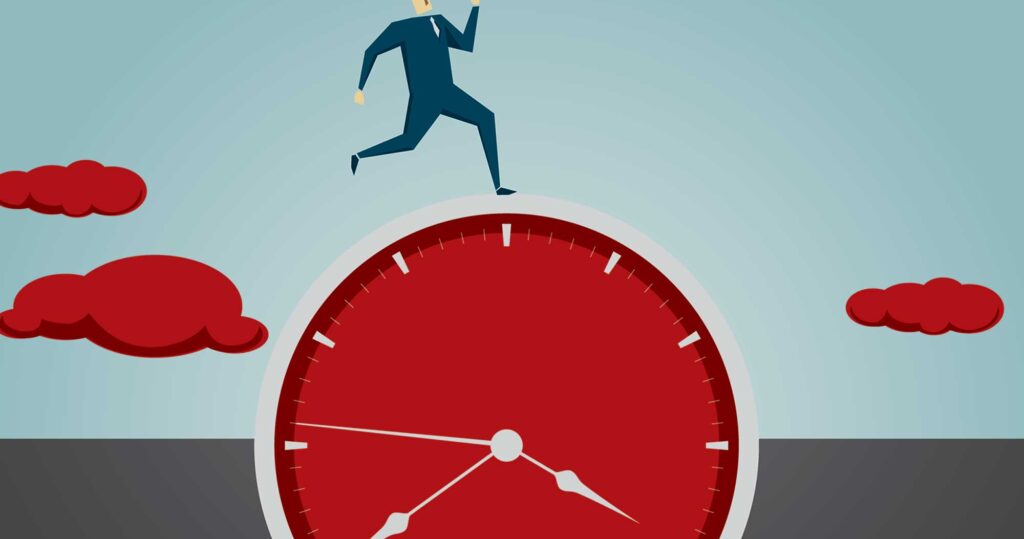 Why Migrating to SQL Server 2014 is Not Straight Forward

A lot has changed in technology since SQL Server 2005 was released (yes, I know, thank you Captain Obvious!). There is much to consider when migrating off SQL Server 2005 – both from a software and hardware perspective – that can impact your businesses significantly.

With all these considerations to make, what can be done to simplify your migration choices?

Adoption of flash (or solid state) storage in the form of SSDs or PCIe application accelerators in business-critical applications has significantly progressed since SQL Server 2005 was introduced, driven by flash’s superior performance capability, reliability and total cost of ownership savings over spinning media. In moving from SQL Server 2005 to SQL Server 2014, introducing SSDs or PCIe cards can significantly improve the performance capability of your database compared to hard disk drive solutions, with the level of flash investment dependent upon your particular deployment scenario and use case. Flash deployment options exist to place parts of the database or the entire database on flash or to utilize flash as a cache to accelerate the overall application performance.

How can these different flash storage deployment options impact the licensing costs of your next-gen database solution? By taking advantage of the performance capabilities of flash you will be able to get more productivity and utilization from your processors (improved CPU utilization and core efficiency), servers and storage. Whether you measure productivity as transactions per second or new orders per minute or some other metric, deploying flash empowers every server to produce more so you can accomplish more with fewer servers.

A simple math example: if you can now accomplish with six SQL servers what you used to accomplish with 15 SQL servers, your licensing cost for SQL Server 2014 will be significantly lower. Furthermore, if the number of servers required to support a workload or customer base is reduced, you’ll be spending less money on server hardware purchases and the operational and management expenses of keeping those servers running.

When migrating your non-virtualized SQL Server 2005 infrastructure to a virtualized SQL Server 2014 infrastructure, introducing SSDs or PCIe accelerators can make your solution higher-performing, allowing you to accomplish more and be more productive on fewer servers, saving database license costs and reducing the amount spent on server hardware and operational expenses of that hardware.

As beneficial as flash solutions can be when migrating from SQL Server 2005, it is actually possible to extract even more value from SSDs and PCIe accelerators using value-add software. Specifically, FlashSoft Software allows flash in the server to be used to improve application performance in a Storage Area Network (SAN) environment. Whether running in a bare-metal (non-virtualized) or virtualized environment, FlashSoft will automatically place the most frequently accessed data on server-side flash, which will lead to improved application performance and alleviate much of the workload burden on backend storage. Using FlashSoft to maximize utilization of server-side flash is a cost-effective method to accelerate SQL Server 2014 to achieve flash performance.

When One Door Closes, Another Opens

Overall, the migration off SQL Server 2005 can present you with challenges, but by considering how technologies like SSDs, PCIe accelerators, and FlashSoft Software can improve your next-gen SQL Server deployment and allow you to spend less on software licenses, server hardware, and operational expenses, the EOL of SQL Server 2005 is actually a great opportunity to save money and deploy a more efficient, economical database solution.

To learn more about how SanDisk® flash solutions can help accelerate SQL Server and deliver greater productivity and cost savings from your current or next-gen SQL Server deployment, visit the SanDisk Data Warehousing and Server Consolidation Hub at and check out latest blog series on Data Warehouse and Flash.

FlashSoft Software supports Windows and Hyper-V deployments. In fact, SanDisk has just announced our latest FlashSoft for Windows version at SQL PASS Summit.  FlashSoft 3.8 will expand upon the capabilities of the widely-deployed FlashSoft Software and extend capabilities for Microsoft and Hyper-V, including improved support for SQL Server running on Hyper-V as well as Cluster Shared Volumes used in conjunction with SQL Server AlwaysOn Clusters.

If you’d like to get a more in-depth understanding of what is possible with FlashSoft Software and flash storage when migrating from SQL Server 2005, visit SanDisk at booth #222 during SQL PASS Summit October 27-30. Our SQL Server solution team will be there – and here’s a preview of what we’ll be doing.