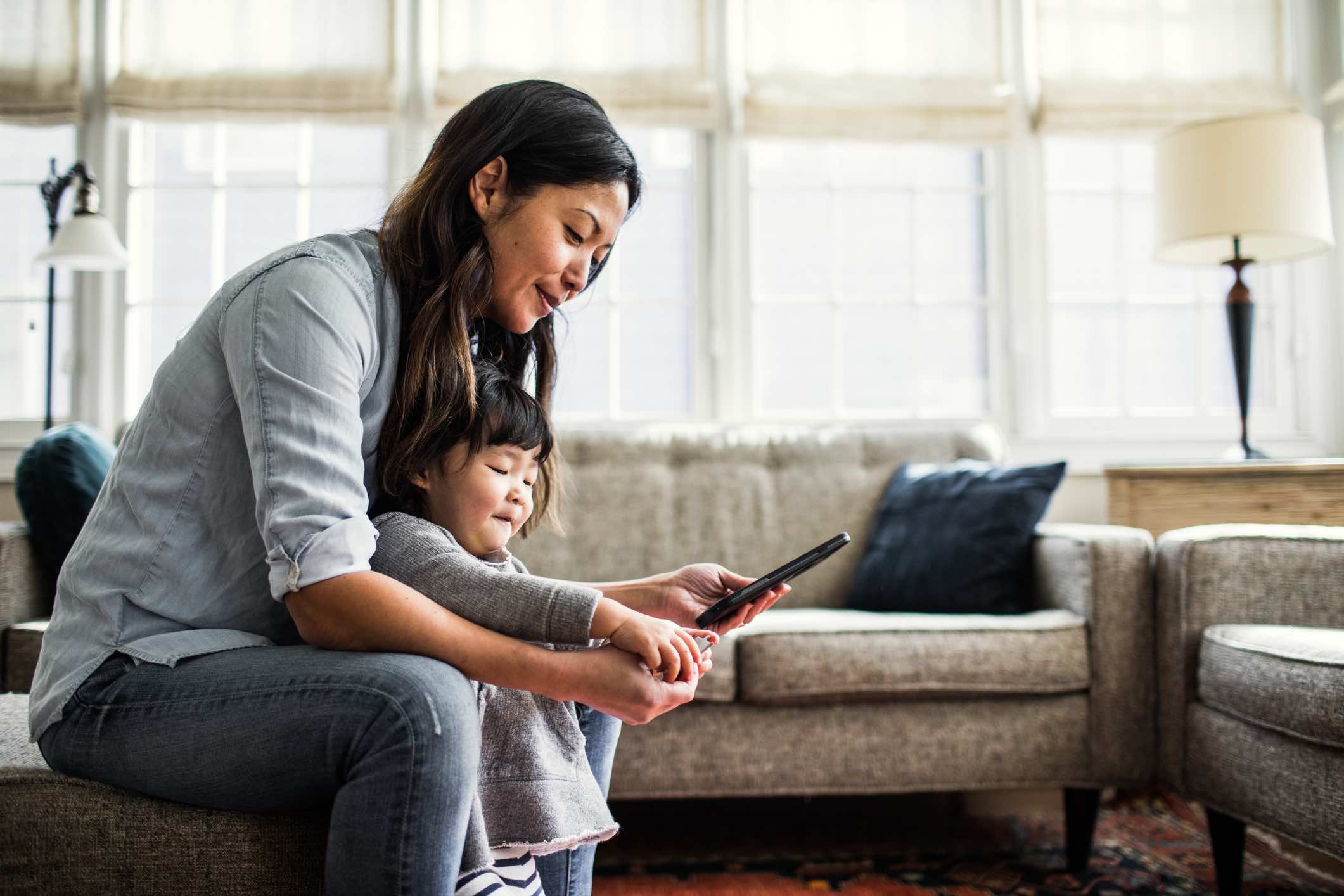 Helping others is a longstanding tradition of Thanksgiving. Here are four examples of how data can bring about a positive change when we harness it for good.

Data. Some say it’s the new currency, economy or even oil. One thing is certain, data has changed our world and it is a rising force with boundless opportunities.

We have yet to understand how to fully take advantage of data, or how to establish its role in better decision making on a community and global level. Businesses and researchers, too, are still challenged with data management on their path to harness its value.

Yet there are many wonderful successes and examples of how data can bring about a powerful change. This holiday, let’s take a moment to thank those who have shown how at its best, data can make the impossible possible.

May 10th, 2005, was the day Jeff Silverman nearly died from an Improvised Explosive Device (IED) in Iraq.

Yet he and his unit escaped harm due to his ability to collect data from diverse sources, and use every detail to build predictive models that ultimately saved his life.

Read his story on DataMakesPossible.com

There are many areas in the world that are difficult to monitor due to their remote location, or inability to access due to political situation.

Policing illegal logging operations have  historically had little impact on the extraction of timber, and have taken incredible time and effort to monitor.

Same has been with forced-labor in mining and brick factories. Now, the power of satellite imagery and AI may help organizations on the ground know where to direct their efforts.

Read the story here, and learn more about the infrastructure that powers geospatial data.

Preserving Our History and Culture

From its initiation, the world-famous Montreux Jazz Festival has recorded and documented the historic performances of legendary artists on its stages.

The recordings span 18 different media formats that were used to capture 11,000 hours of video and 6,000 hours of audio from more than 5,000 concerts, including performances from music legends such as Marvin Gaye, Ella Fitzgerald, and B.B. King.

Now this vault of over 50 years of cultural history has been digitized. Here’s how one of the world’s largest collections of live jazz music has been made available for generations to come, using Western Digital technology:

As climate change continues, flooding is going to become more severe and more frequent. For places where infrastructure isn’t as good, in particular parts in Africa for example, there’s a big challenge with how to maintain road networks and how to allocate budget.

Here’s how one of the Data for Climate Action Challenge (D4CA) winners used anonymized data and sophisticated computational techniques to understand the trade-offs of road network improvements in Senegal. Read it here.

Want to see what data + blockchain can do for your Thanksgiving meal? Check out our new infographic and have a great holiday!