Western Digital Named one of 50 Most Innovative IoT Companies 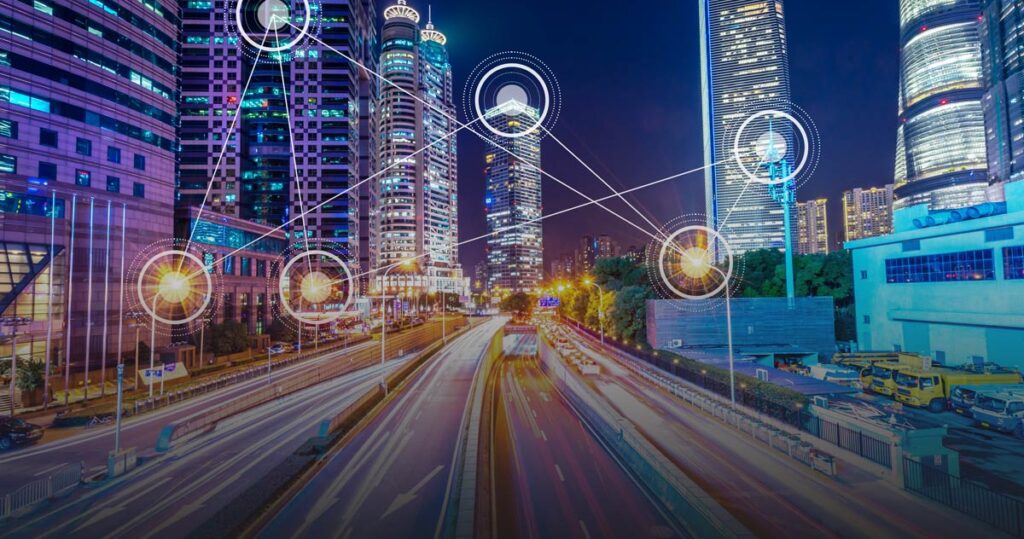 We’re excited to share that Western Digital has been named among one of the 50 most innovative IoT companies by IoTInnovator.com. This list honors the “most cutting-edge companies dotting the IoT landscape” and is selected by IoT Innovator’s international editorial panel.

One industry analyst predicts that by 2020 over 30 billion end point devices will be connected with the Internet. As IoT kicks into high gear across industries, the ever-increasing volume and velocity of raw data being generated by all of the new connected things can at times seem overwhelming. Another report* estimates that the amount of data created and copied annually will reach 163 Zettabytes, representing a tenfold increase from the amount of data created in 2016.

The Internet of Things (IoT) has been a focus for us at Western Digital for quite some time. Our embedded flash storage solutions work behind the scenes to empower IoT devices, such as autonomous cars, surveillance cameras, drones, wearables, medical imaging, edge gateway, and more. All of these connected devices need to capture and process lots of data quickly for real-time action.

Data Unlocks the Potential of IoT

Embedded flash drives (EFD) empower IoT devices to unlock the full potential of today’s data-driven applications and use cases. When designed into IoT devices such as smart surveillance cameras and thin, lightweight compute products, they accelerate the possibilities of a wide range of demanding data-centric applications, including augmented reality (AR), high resolution video capture and real time analytics at the edge. Without data, and the ability to capture, store and analyze it, there really is no Internet of Things!

We’re honored to be named among the other top 50 most innovative companies for our leadership in the IoT space. This follows recognition for our industrial IoT (IIoT) solutions, also by IoTInnovator.com.

Our recent award for Best IOT Hardware in the Commercial and Industrial category is especially significant because there is an abundance of data driving today’s IIoT applications.  From manufacturing plants to smart warehouses to agricultural farms, there is a growing need to capture, access, aggregate, transfer, preserve and analyze data collected by edge devices, gateways and servers monitoring the real world and creating a digital version of it.

Our solutions for IIoT are built with the high endurance and reliability that is paramount in the industrial and commercial industries, enabling them to consistently manage the challenging workloads of IIoT, commercial surveillance, medical and other intensive “connected” applications over extended periods of time.

Extracting Value from IoT in a Data-Centric World

IoT will soon be touching virtually every part of our daily lives with all of the connected devices we rely on. Western Digital is at a vantage point to understand and cater to the different data types and use cases in the IoT ecosystem and is creating environments for data to thrive. It’s not just our personal use of devices, but the plethora of devices that power entire industries behind the scenes.

I’ll be speaking at the upcoming Internet of Things World in Santa Clara on May 16 about IoT context versus content and how to extract insights from data-intensive applications across a plethora of connected IoT and IIoT devices. Hope to see you there!